Malala is the youngest Nobel Prize laureate. On her birthday – recognized as Malala Day – today’s youth can learn from Malala’s life of activism. “One child, one teacher, one book, one pen can change the world,” she once said. “With guns you can kill terrorists, with education you can kill terrorism,” she said on another occasion. 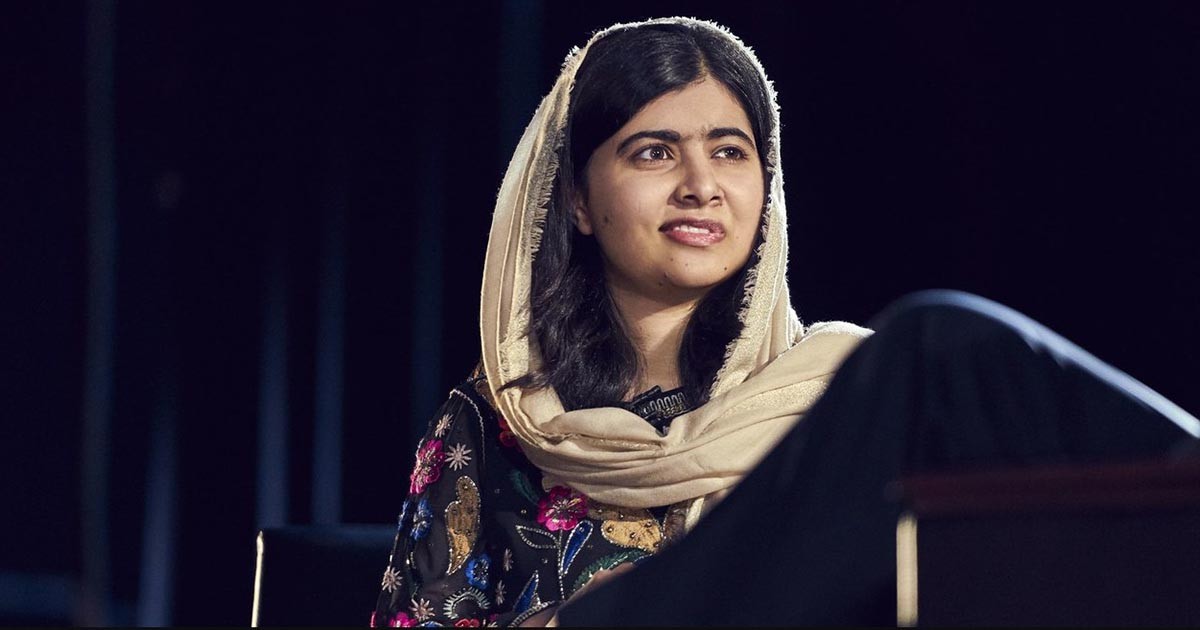 Nobel-Prize winner and a brave heart Malala Yousafzai has turned 22 on July 12.

The United Nations had declared July 12 as Malala Day to commemorate not only young activist’s birthday, but also the day she delivered a powerful speech at the UN to call for worldwide access to education.

Malala Yousafzai, a Pakistani activist for female education is the youngest Nobel Prize laureate, has led a rather risky life in order to fight for the education of girls in a previously Taliban-dominated area.

In 2008, Malala Yousafzai started writing about the rising influence of the Taliban in Pakistan for BBC Urdu, under a pseudonym.

No struggle can ever succeed without women participating side by side with men. There are two powers in the world; one is the sword and the other is the pen. There is a third power stronger than both, that of women.

Malala, who became the extremist group’s target after publicly speaking about girls having the right to education, gained worldwide recognition when she was shot in the head by a Taliban gunman in 2012. At 15, she was attacked on her way home from school.

A year later in 2013, while recovering from her injuries in a hospital in Birmingham, Malala decided to continue fighting for girls’ education and started the Malala Fund along with her father, Ziauddin Yousafzai.

Currently, the 22-year-old student of Philosophy, Politics, and Economics at the University of Oxford is a household name in the fight for women’s rights.

Chief Minister Punjab Usman Buzdar said on Friday that Malala Yousafzai is an example to follow for others as she lit the candle of knowledge in the darkness of ignorance.

On her birthday, recognized as Malala Day, the chief minister said that celebration of Malala Day at the global level is a tribute to the efforts made by the Pakistani girls for providing education to the local women.

Buzdar said that Malala defeated fanaticism through education and proved that human beings can do anything with hard work and consistent efforts.

Buzdar said Malala Yousafzai is a pride of Pakistan in the world who emerged as a symbol of bravery and commitment at an early age. The Punjab government is following the policy of providing equal opportunities for education and development to all women, he concluded.

Read more: “Whether you’re a feminist or an economist, you should want to see all girls in school”, Malala…

On her 23rd birthday, here are some quotes by Malala that will leave you inspired and motivated: