Mari Petroleum Company Limited (MPCL) has played a significant role in Pakistan’s oil and gas industry. Since their inception, they have made several fossil fuel discoveries in their exploratory wells. The company recently achieved two similar significant milestones. 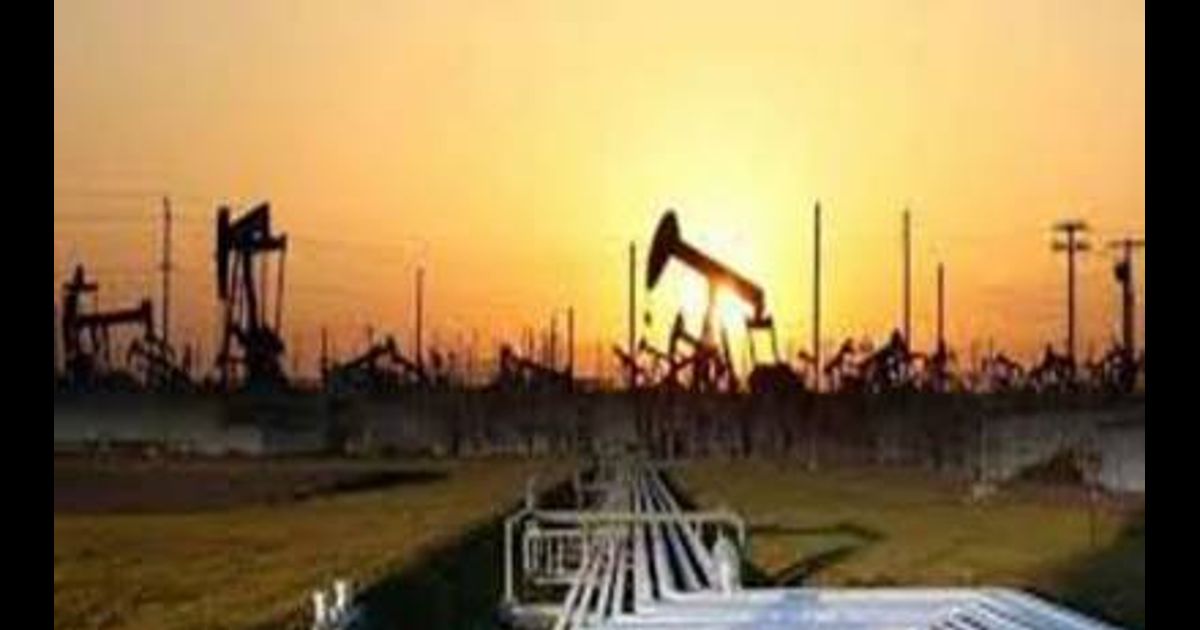 Mari Petroleum Company Limited (MPCL) expressed its commitment to continue its exploration, drilling and production operations without any disruption. This is ongoing while at the same time adopting the precautionary measures to ensure safety of its workforce amidst spread of COVID-19.

The completed project spread over an area of 836 sq km. Theses seismic operations by MPCL have already made a positive economic impact by generating business and job opportunities for the locals in this far-flung and less developed area.

Secondly, the company has successfully drilled a development well, ‘Zarghun South-4 (ZS-4)’, in its Zarghun South Gas Field in Balochistan. The well will potentially flow 12-15 million cubic feet of gas per day. MPCL plans to start supply of this additional gas to Quetta city. The additional gas volume from ZS-4 will help in bridging the widening gap between energy demand & supply in the region.

What is seismic data acquisition?

Seismic data acquisition utilizes geological surveying methods, which involve vibrations produced artificially by explosions. These surveys use several sensors to convert physical parameters to electrical signals. Seismic surveys can help locate ground water, investigate locations for landfills, and characterize how an area will shake during an earthquake. However, their primary use is to explore oil and gas fields

MPCL is primarily engaged in exploration, development and production of hydrocarbon products (natural gas, crude oil, condensate, and liquified petroleum gas). The Company has the highest well success ratio of any E&P company in Pakistan (1:1.44, or 69.23%) compared to other companies (which average 1:3.3, or 30.1%). Hence, MPCL is also the most cost-effective E&P company in the country.

Mari Gas Field was originally owned by Pakistan Stanvac Petroleum Project, a joint venture formed in 1954 between Government of Pakistan and M/s Esso Eastern Incorporated. They made their first gas discovery in 1957 by drilling the first well in lower Kirthar ‘Zone-B’ Limestone Formation. This venture later became a Public Limited Company for the purpose of acquiring the assets and liabilities of the Project.

Consequently, the company’s status went through several changes according to its growth. In 2001, MPCL achieved a new milestone when it was granted a license for exploration of oil and gas. This was in addition to its ongoing production activities. Since then, MPCL has emerged as a successful E&P company with a proven track record in the field of exploration and production.

The successful completion of these two critical projects has been a great achievement for MPCL. It demonstrates the company’s resolve to overcome all challenges in its efforts to explore and produce indigenous hydrocarbons. The need for redeeming indigenous sources for energy is even more so important in Pakistan today. It shows we can meet the rising energy requirements while generating more revenue for the economy. Moreover, it shows a successful reduction of dependency on imports.