MPCL: The significance of UAE oil and gas blocks

With a month left for the announcement of the lucky bidders of the UAE oil and gas blocks, let’s explore its importance for Pakistan and its economy. 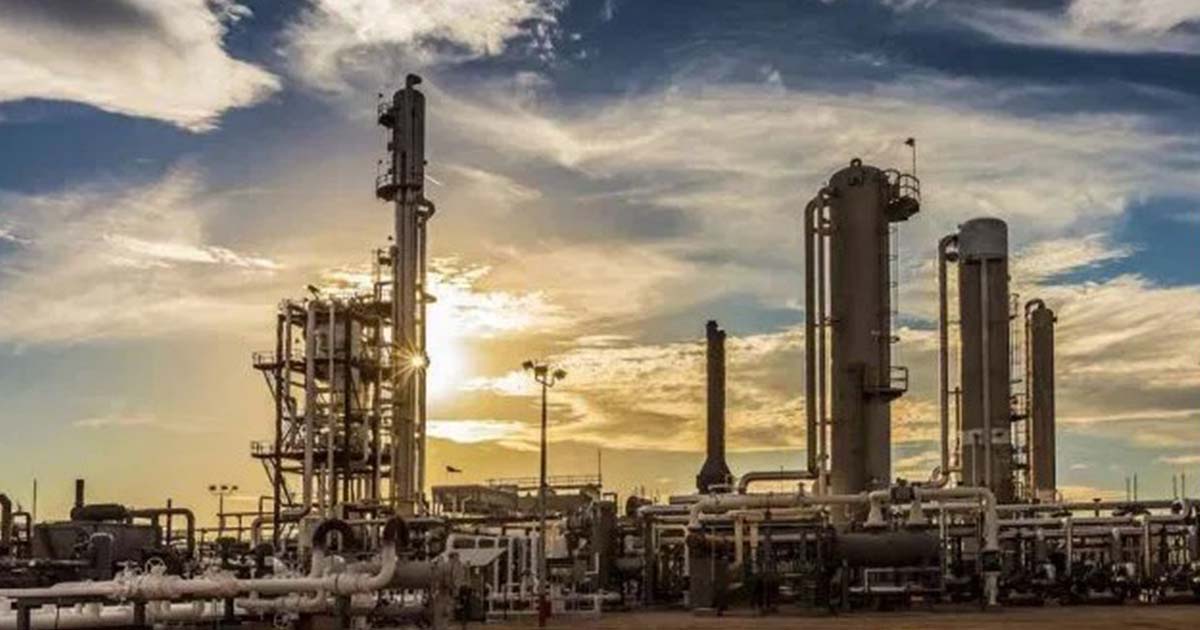 Last year, the petroleum industry was left in a buzz with fresh oil and gas blocks on the market for exploration, located in Abu Dhabi. These were under the hat of Abu Dhabi National Oil Company (ADNOC), the emirate’s crown jewel. To take full advantage of this opportunity, several E&P companies worldwide partook in the bidding process. Representing Pakistan, major E&P Companies, namely, PPL, MPCL, OGDCL & GHPL, participated in the bidding by forming a consortium – the first of its kind in the country.

ADNOC is currently in the process of deciding who to award the bidding to. Since the last date of bid submission is December 31, 2019, the success of the consortium is entirely dependent on a clear mandate with requisite support from the relevant approving authorities. Accordingly, the consortium has requested authorization to submit bid for one block in Abu Dhabi.

Read more: MPCL ready to explore new Horizons: CEO Explains
The Petroleum Division in its summary has submitted the following:

(i) Consortium with PPL as the operator and OGDCL, MPCL and GHPL as partners may be authorized to submit bid (directly or through their subsidiaries) in Abu Dhabi 2019 bidding round for one bock and make an initial investment with an overall financial limit of up to $ 400 million spread over a period of five years;

(ii) foreign exchange requirement for this investment to be approved, against rupee cover to be arranged by the member consortium companies in proportion to their respective share from their own resources; and

(iii) consortium may be authorized to establish a jointly owned company (within or outside Pakistan) and open a branch office in Abu Dhabi, in compliance with the requirement of UAE’s local laws and regulations. The government has approved the proposal.

Abu Dhabi is one the world’s richest oil and gas states and a prolific producer with production of more than 3 million barrels of oil per day and around 10 BCF of gas per day. Its first competitive block bid round was concluded in March 2019, which attracted major international players. The successful bidders included a consortium of Bharat Petroleum Company and Indian Oil Corporation Limited. Besides, other international companies namely Eni (Italy), PTTEP (Thailand), Occidental Petroleum (USA) and Inpex (Japan) also won blocks.

Over the past three years, Abu Dhabi National Oil Company (ADNOC) has expanded its oil and gas business and quietly raised more than $19 billion in a variety of ways: by grabbing investments from major companies like, BlackRock (BLK.N), the world’s largest fund manager, etc; by attracting middle-eastern investors in infrastructure development’ by bagging European investors for handling the company’s operations etc.

These are a few of many smart deals made by ADNOC as part of Abu Dhabi’s plans to reform and modernize the economy. Getting on board with such a strong name in the industry can open plenty doors for Pakistan’s economy.

In its second bid round, Abu Dhabi has offered five blocks (two onshore and 3 offshore) through competitive bidding submission deadline of December 31, 2019. The un-risked in-place exploration potential of these blocks is estimated at 6 billion barrels of oil and 44 TFC of gas encompassing a total area of 34,000 sq km. provides a major opportunity for the Consortium of Pakistan’s leading E&P companies to join the world-renowned Abu Dhabi National Oil Company (ADNOC) and unlocking untapped resources in one of the world’s largest hydrocarbon super-basins by investing in a trusted and reliable business environment.

The blocks being offered have a good appraisal and exploration opportunities. The investment is expected to help bring valuable foreign exchange in the long run for the country which can support in meeting Pakistan’s energy requirements- currently a major source of country’s foreign currency outflows.

According to MD MPCL, Lieutenant General Ishfaq Nadeem Ahmad in an interview with Dr. Moeed Pirzada, ‘This is a project worth 350 to 400 million dollars, spread over several years. The purpose is that we venture into a market that is outside Pakistan – regional market’.

He believes that an international venture does not only place Pakistan’s oil and gas sector on the global forum, but also brings in two kinds of rewards. Firstly, given that definite discoveries already exist, offshore projects bring up opportunities to tap them with our finances and manpower; and secondly, it allows our geologists to conduct seismic surveys outside of Pakistan to discover and explore unacknowledged hydrocarbon reserves.

According to MPCL Company Secretary, Asad Rabbani, in the current bid of Abu Dhabi gas blocks, offshore Block‐05 has an area of 6223 km² located in the northeast offshore of Abu Dhabi. The block is located in shallow water – around 5 to 30 meters deep – and includes around five more discovered but undeveloped fields with substantial oil potential for appraisal and development. In addition, multiple leads are also present in the block.

A continuous international operation will allow human resource exchange between the countries – this will further help improve our manpower’s expertise in the oil and gas sector and bring forth capacity-building experiences. Pakistan’s oil and gas sector is proficient in the business of conventional gas; however, it still has a lot to learn in handling shale hydrocarbon resources. General Ishfaq thus believes that an inflow of foreign investments will play a vital role in training our E&P companies in the logistics of shale resources. (Shale gas is natural gas produced from shale, a type of sedimentary rock).

A successful undertaking in Abu Dhabi’s oil fields will also help Pakistan improve bilateral relations with UAE in the long run, opening up the potential for investments from UAE in Pakistan’s mid‐stream (exploration and exploitation) and down-stream (production and distribution) oil and gas sector. Hence, winning this Abu Dhabi bid can make a big impact on improving Pakistan’s economy in the next decade.

Is Kuwait on the verge of an economic crunch?

Turkmenistan has reported no cases of coronavirus – why?