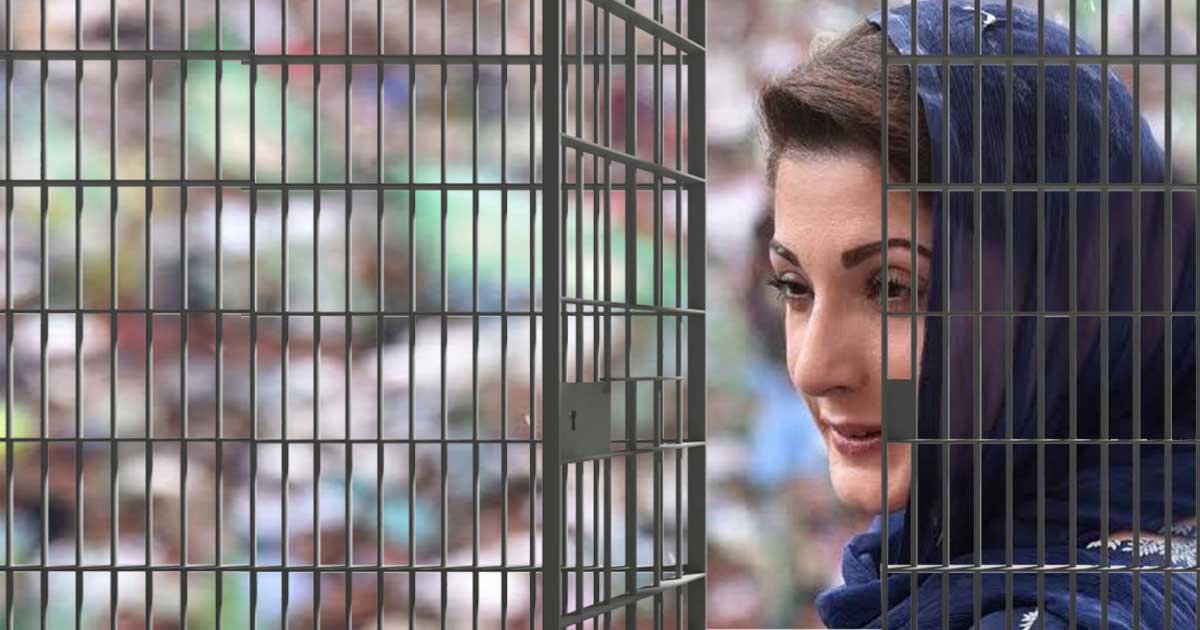 Maryam Nawaz has been granted bail by the Lahore High Court in Chaudhry Sugar Mills Case.

The bail was granted on the condition that Maryam Nawaz deposit her passport to the court. This was done after NAB lawyers expressed their fear of Maryam leaving the country. Maryam Nawaz was also directed to deposit 2 surety bonds worth 10 million each.

A two-member bench of the high court comprising Justice Ali Baqar Najafi and Justice Sardar Ahmad Naeem had reserved its verdict in the case on October 31 after both the petitioner and NAB had concluded their arguments.

Maryam Nawaz, daughter of former Prime Minister Nawaz Sharif and vice President of Pakistan Muslim League Nawaz (PMLN) had approached the Lahore High court on September 30 seeking post-arrest bail in the CSM case, in which she is suspected of money laundering.

She filed a petition on October 24 seeking immediate bail on the basis of fundamental rights and humanitarian reasons after Nawaz was shifted to the hospital following a dangerous decrease in his platelet count. Nawaz has already been granted an 8 week bail by the Islamabad High Court for medical treatment. Maryam’s lawyers have argued that she needs to be at her father’s side to help take care of him.

Read more: Maryam Nawaz’s account has a lot of money but she has no idea how

Before the court reserved its verdict on Maryam’s bail plea, NAB’s additional prosecutor general Jahanzaib Bharwana had opposed her request for bail on humanitarian grounds and said: “It has been established by Supreme Court’s verdicts that a suspect can only be granted bail in extraordinary circumstances. Maryam Nawaz’s case does not qualify as an extraordinary one.”

She was arrested on August 8 by the National Accountability Bureau along with her cousin Yousaf Abbas.

NAB claimed that she aided and abetted co-accused persons, former prime minister Nawaz Sharif and others, in acquiring and laundering funds, which, it alleged, were disproportionate to the known sources of income of Nawaz.  It accused Maryam of being a beneficiary of the assets

Did PTI achieve anything substantial in its 100 day test-run?

Are partisan bureaucrats giving tough time to government in Punjab?