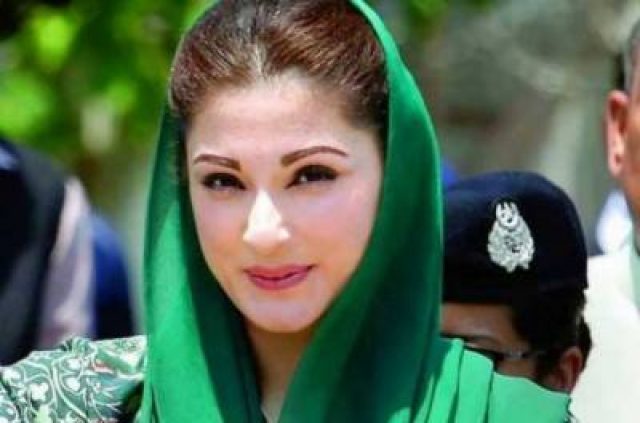 Maryam Nawaz, the daughter of Nawaz Sharif is expected to be shifted to Sihala rest house after complaints of mosquito bites and the lack of cleanliness in Adiala jail. The rest house was declared a sub-jail the day Sharif landed in Pakistan.

Although the Sharif’s are provided A-class facilities in jail, the father-daughter duo still seem to be unhappy with the arrangements. It is reported that they refused to have food cooked in Adiala jail. Media reports state that Maryam Nawaz spent her first day in jail on juices and biscuits.

The interim government is persistently claiming that news reports of non-provisions of facilities to Maryam Nawaz and Nawaz Sharif are false and baseless. They are repeatedly reiterating in media talks that they are provided better class facilities according to their status.

On Wednesday, the interim Information Minister Punjab Ahmed Waqas Riaz informed media that Nawaz Sharif can get a bed mattress, shoes, table, chair, a 21 inch TV, radio, toiletries, newspaper and other such items at his own expense

Her refusal came as a shock to the people. Maryam Nawaz arrived in Pakistan adorned in expensive branded accessories which made it hard for people to believe that she would be content in jail without the luxuries.

The recent circulation of the pictures of the luxurious  Avenfield apartment has aggravated suspicion if the members of the former first family will be able to serve their conviction in the simple and dull Adiala jail.