Celebrities are often bashed for their irresponsible statement on trivial matters, the latest victims are the Hocane sisters for trivializing depression and mental illnesses. 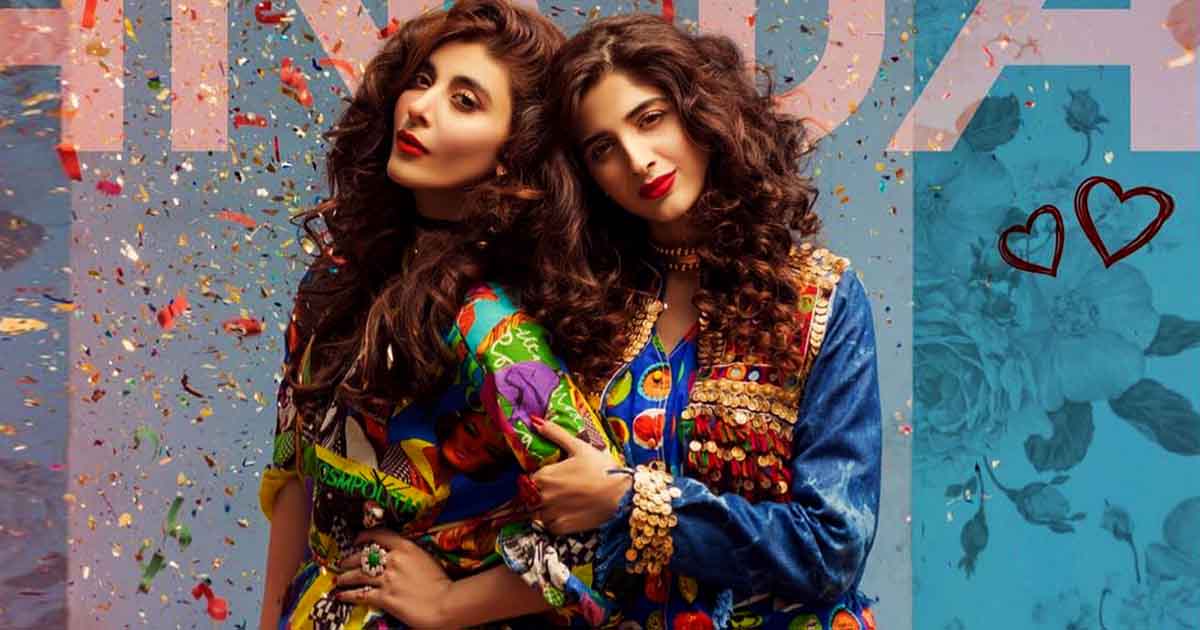 Mawra and Urwa Hocane came under fire for passing ignorant remarks against the mental illness ‘depression’. According to the actresses, depression is primarily caused by unhealthy eating habits. Their ill-informed comments caused fits of laughter among social media users.

Urwa and Mawra Hocane think you can eat your depression away
"We keep hearing people have depression or some mental disease and it's all because of food, no other reason," said Urwa. pic.twitter.com/XtkDoXPhZY

The Hocane sisters appeared on a morning show to promote their new clothing brand. They spoke about drinking water as a remedy for good skin, exercising, embracing positivity and focusing on oneself and spoke at great lengths about their brand. However, things went downhill from there with no recovery in sight.

The actresses spoke about their eating habits, with Urwa admitting to being a vegetarian.

Mawra spoke about eating clean and healthy food and how a bad diet can cause lethargy the next day. “It can affect your mental illness,” added Urwa, “There are so many issues today, like depression and mental disease – it is all because of food. There is no other reason.” Then Urwa went the extra mile and used the term “moti”, instead of referring to a plus-sized person as “overweight”. “Moti” is a word commonly used to body shame in Pakistan. Urwa ruling out other factors of depression came as a shock to people on social media. Their short video clip from the interview went viral.

#Eid is here & i will eating like anything….rest is in this video….. https://t.co/pbQXK5WHgZ

Netizens mocked the sisters for their ill-informed statement on depression. People schooled the Hocane sisters that not only eating disorders but other factors as well contribute to depression related illnesses. The sisters were asked to stop trivializing depression since, with its increasing incidence in society, there is a need for an extensive public discourse to educate people about its treatment and prevention. There has been a surge in depression leading to suicide, with many people, instead of seeking help, end up taking their lives.

A statement from Harvard Medical School, listing the various causes of depression, circulated on social media, which read that “there are several causes of depression that include faulty mood regulation by the brain, genetic vulnerability, stressful life events, or even side-effects of medication like birth control.”

Mawra has since taken to her Instagram to defend the statement through a Google screenshot which reads: “If you eat lots of processed meat, fried food, refined cereals, candies, pastries, and high-fat products, you are more likely to be anxious and depressed.”

therapist: and what do we say when we’re depressed?

mawra and urwa: it’s all because of food

News Desk - 29 May 2021
Federal Minister for Broadcasting and Information, Fawad Chaudhry, has been all over social media since yesterday following his BBC interview on ‘HardTalk’ with the...

Atif Aslam reveals the reason of split of Jal band