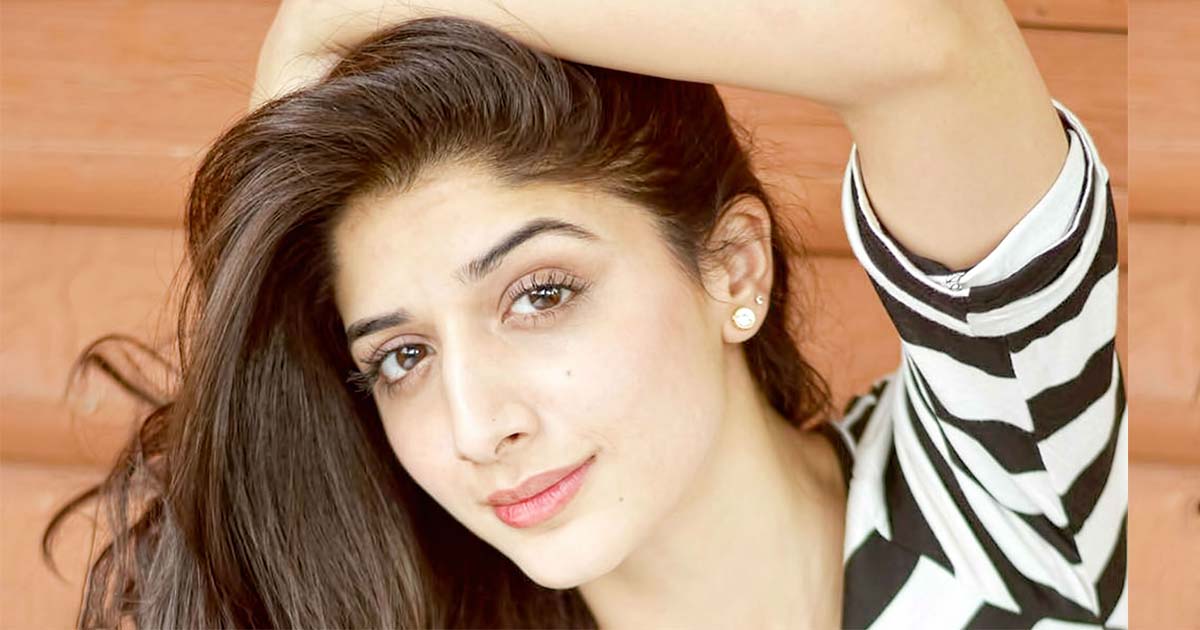 Rishi Kapoor posted a picture of himself with Mawra Hocane and her friend Khadija on his Twitter account. A fan asked Rishi Kapoor about the two women in the picture to which the actor replied with high praises for Mawra Hocane and Kapoor expressed his gratitude to them for visiting him.

“She is a famous actor from Pakistan, Mawra Hocane (left), and her friend Khatija. Sweet of them to visit us,” wrote Kapoor in the tweet.

Rishi also talked about the support he received from his fans and movie enthusiasts while undergoing treatment, “So much love not only from my land but the world over. I am so grateful. God is great. People still call and message to meet and I can only do so depending on my hospital timings and appointments.”

Read more: Mawra, Uzair are the official graduates of University of London

Earlier, in 2015, Mawra dropped in at Neetu Kapoor’s birthday party to wish her birthday. Mawra made her Bollywood debut in 2016 with the movie ‘Sanam Teri Qasam’ opposite Harshvardan Rane, and has several times expressed her desire to work with Ranbir Kapoor.

In an interview to the IANS, she stated that “On the top of my wish list is Ranbir Kapoor. I hope I can get a chance to work with him soon.” She belongs to the clan of artists who vouch for peaceful relations between India and Pakistan.

Mawra Hocane is currently starring in the critically acclaimed Hum TV serial ‘Aangan’- a period drama set in during pre-partition times based on family dynamics. It seems that the Pakistani actress has taken an initiative to stoke relations between the celebrities of both countries since recent escalations between India and Pakistan.

The relations between the celebrities of both the countries had been at a halt otherwise, there was a time when celebrities like Fawad Khan and Ali Zafar enjoyed cordial relations with some big names of Bollywood like Karan Johar.

She is the famous actor from Pakistan,Mawra Hocane (left) and her friend Khatija. Sweet of them to visit us https://t.co/YM1tztOyQ6