General (R) Asim Bajwa is considered to be the most experienced media strategist. Journalists lauded PM Khan’s decision of his appointment as media advisor. Will former ISPR director be able to defend the PTI and its policy to contain COVID-19? 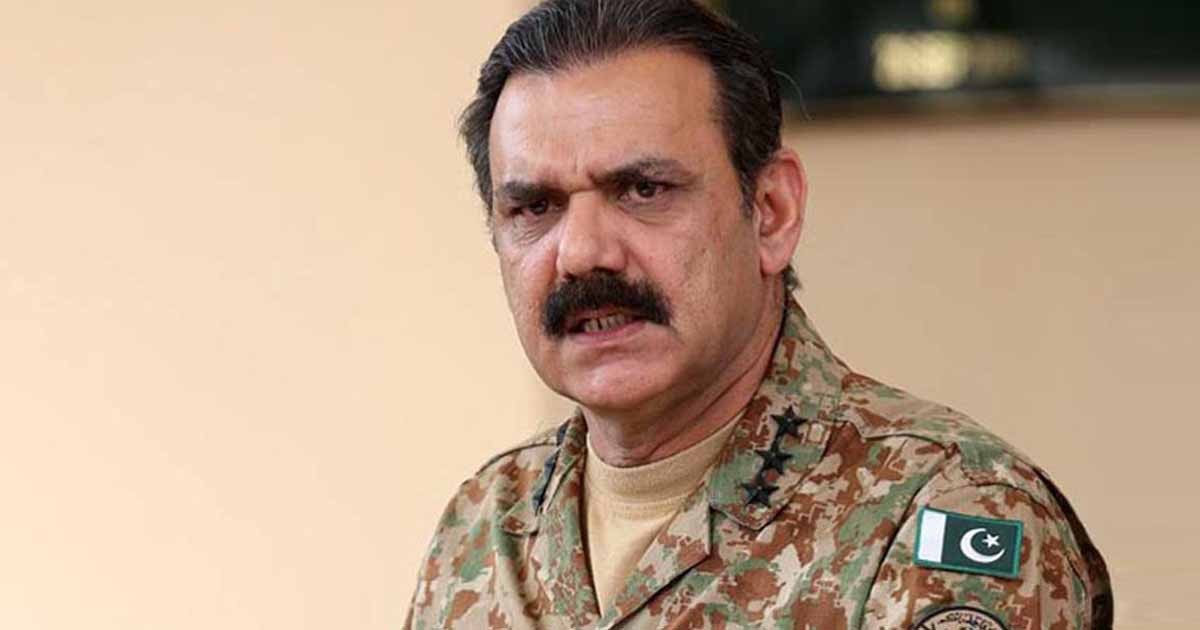 The development seems to be important as the country is facing challenges posed by the Coronavirus pandemic. The incumbent government received appreciation from the international institutions but locally it faced criticism due to poor media management, argue analysts.

Truly an honorable and dignified man @shiblifaraz has been appointed new Information minister of Pak, and a brilliant @AsimSBajwa appointed SAPM on info both ll make a great team…. all the best— Ch Fawad Hussain (@fawadchaudhry) April 27, 2020

Asim Bajwa replaced Dr Firdous Ashiq Awan. PM Khan had appointed Dr Firdous as his special assistant on information and broadcasting in April 2019. She had replaced Fawad Chaudhry, who is currently the minister for science and technology.

Some media outlets accused Dr Awan of being involved in illegal appointments during her stay as SAPM. However, she rejected such allegations, terming as ‘baseless’. She maintained that “I am proud to have worked under the leadership of PM Imran Khan”.

Shibli Faraz, a senior leader of the ruling party, is serving as the Leader of the House in the Senate. He is also chairman of the Senate’s standing committee on commerce and special committee on circular debt. Besides, he is a member of the committee on planning and development and reforms, water resources, statistics, and climate change and a member of the parliamentary committee on the China-Pakistan Economic Corridor. Mr Faraz did a Master’s in International Relations from the University de Los Andes (Colombia) in 1994.

Asim Bajwa is currently working as the chairman of the China-Pakistan Economic Corridor Authority (CPECA), which comes under the planning and development ministry. He served as Commander Southern Command & XII Corps (Pakistan) before his appointment as Director-General of the Inter-Services Public Relations (ISPR), from 2012 to 2016. Mr Bajwa is a graduate of National Defence University (NDU) Islamabad, King’s College London.

According to reliable sources, Prime Minister Khan was not happy over the media management of his government’s performance during the COVID-19. It may be worth recalling that the premier advised his media team, spokespersons and key ministers to shape a media debate based on facts at the beginning of 2020.

Sources confirmed that the prime minister wants a radical change in his government’s media policy for which Asim Bajwa has been called in. One source calls this a ‘new media policy’. He wants his team to come up with an information-based discourse to counter opposition’s repeated allegations on the same points.

INFO CHANGES: Shuffle in Info Ministry is just in time. PMIK needed desperate help and his new team is credible, serious and will give out his narrative in a way people understand and believe. Shibli Faraz and Gen AsimBajwa will add high value. Good Luck @AsimSBajwa @shiblifaraz

Mr Bajwa is considered to be the most experienced man in this field. Analysts believe that it was Bajwa who helped General Raheel Sharif, former chief of army staff, in order to gain popularity across the country. It is said that, media strategy developed by Bajwa was the reason behind Gen Sharif’s popularity.

Fahd Husain, resident Editor Dawn and prominent columnist, believes that “Asim Bajwa Will bring the strategic media & communications outlook that he pioneered as DG ISPR. The govt has lacked the strategic view of its peril. Together these gentlemen will be effective in healing the rupture that [government] needlessly developed with media”.

Gen @AsimSBajwa will bring the strategic media & communications outlook that he pioneered as DG ISPR. The govt has lacked this strategic view to its peril. Together these gentlemen will be effective in healing the rupture that govt needlessly developed with media (3/4)— Fahd Husain (@Fahdhusain) April 27, 2020

Saleha Anwar, a Lahore-based political analyst, spoke to GVS and said, “I think Imran Khan’s government’s decision is a, what is called in Business, major risk. The reason lies in the potential drawbacks of the decision (Asim Bajwa’s appointment). For example, Khan brought Bajwa for effective and better media management but what if he fails to achieve the intended goals? To be honest, ‘what if’ it becomes more important due to the political cost of this decision.”

She maintained that Khan’s decision has been criticized by a specific segment of this society on the basis of certain principles; every key post in a parliamentary belongs to elected members, not technocrats.

This is yet to be seen how will Mr Bajwa deal with the current situation when PM Khan’s government is accused of being clueless to deal with COVID-19.

One more RAW-backed network exposed: What should Pakistan do now?