The central bank has stopped lending directly to the government to help plug its budget deficit, switched to a market-based exchange rate in a bid to stabilize the economy. Pakistan is most aggressive central banker globally this year. Lockdown is mother of all external shocks, says governor. 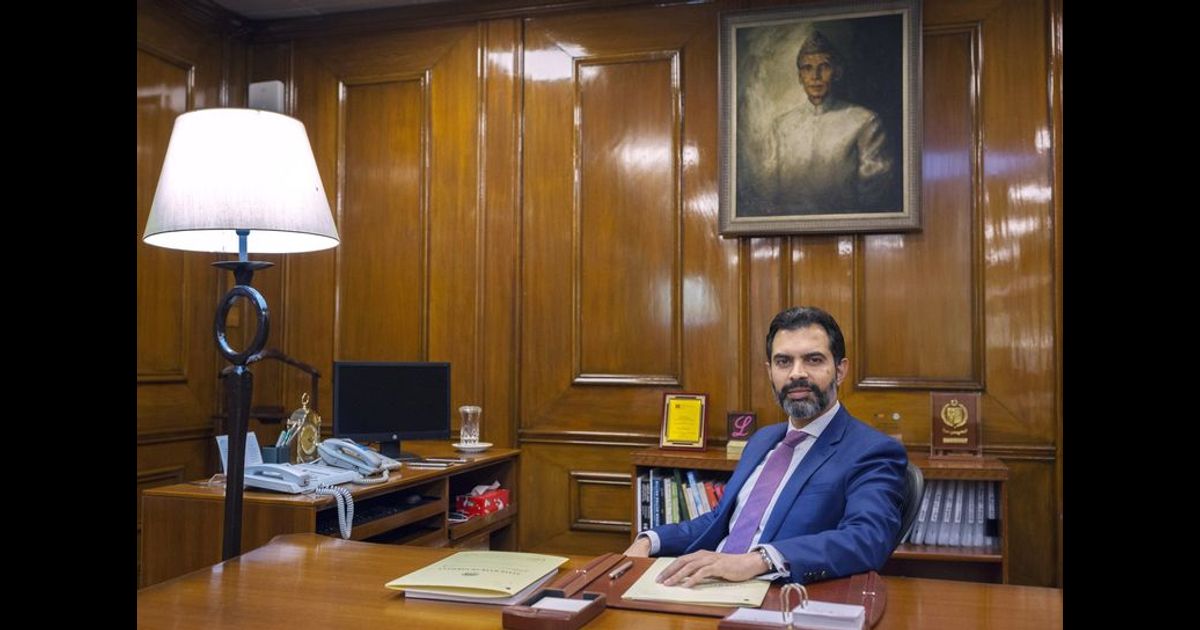 Pakistan has recently taken a number of reform steps to bolster its economy before the virus hit and is ready to do more as it heads for a rare contraction, the nation’s central bank governor said.

As a matter of monetary policy, the central bank has stopped lending directly to the government to help plug its budget deficit, switched to a market-based exchange rate and took other measures to improve external and fiscal imbalances to help shore up the economy’s defenses in 2019, State Bank of Pakistan Governor Reza Baqir said in an interview on Tuesday. Since the virus hit this year, the central bank and the government have acted in tandem to shield the economy.“The policy response during Covid has been prudent,” he said.

In addition to it, amid the covid-19, the central bank expects the South Asian economy to shrink 1.5% in the year ending June, the first contraction in 68 years, as the coronavirus pandemic pushes the global economy toward the worst economic downturn since the Great Depression. Baqir has already delivered 425 basis points of rate cuts this year, complementing a $2.5 billion plus spending plan announced by Prime Minister Imran Khan to cushion the impact.“For emerging markets, the great global lockdown has been the mother of all external shocks,” said Baqir. “Among EM, the problem is particularly exasperated for high debt emerging markets because they have limited policy space to undertake expansionary policies.”

Considering the fiscal deficit of Pakistan, $1.4 billion emergency loan secured by Khan’s government from the International Monetary Fund will reduce the fiscal burden of the country.

Read more: What Pakistan had to pay to earn Moody’s Up-gradation: Governor SBP

While the virus shock will reverse progress made in containing public debt, the IMF sees the setback as temporary and Pakistan sticking to its goal of paring public debt. The lender expects the economy’s debt to increase to around 90% of gross domestic product in the year ending June against 85% estimated before the virus outbreak. Subsequently, it will drop gradually over the next five years, according to the IMF.

South Asia’s second-largest economy is on a lockdown for six weeks until the end of April to prevent the spread of coronavirus infections, which increased to 9,749 as of Wednesday. Some industries including those with export obligations have been allowed to reopen. The measures have helped reverse a sharp slide in the rupee since last month. The currency gained 4.2% in the past week to around 160 a dollar.

Israel to be more brutal under Naftali Bennett’s regime?