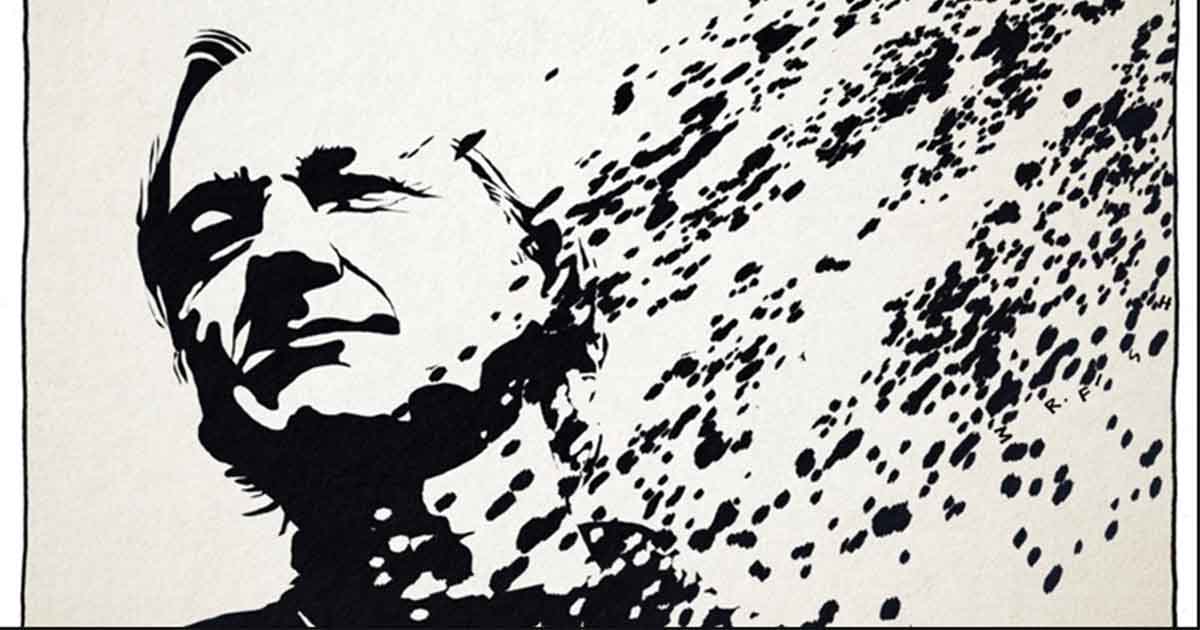 The UN rapporteur on torture has written a scalding op-ed in support of Julian Assange, in which he says the publisher was the victim of a smear campaign. Now he claims many leading MSM outlets are snubbing the piece.

The op-ed by Nils Melzer was published Wednesday on the occasion of International Day in Support of Torture Victims. Melzer describes his personal path to the realization that Julian Assange, co-founder of WikiLeaks, is not a rapist, not a hacker, not a Russian spy, and not even “a selfish narcissist, skateboarding through the Ecuadorian Embassy and smearing feces on the walls.” Western media and officials have claimed that Assange is all of those things.

In the end it finally dawned on me that I had been blinded by propaganda, and that Assange had been systematically slandered to divert attention from the crimes he exposed.

Melzer says the purposefulness and scale of the campaign against Assange elevated it from mere slander or even state persecution to full-fledged psychological torture in his eyes.

The piece ends with a list of the media’s ‘big guns’, which Melzer says were offered the op-ed to publish but wouldn’t. The list includes the Guardian, the Times, the Financial Times, the Telegraph, the Washington Post, and Reuters. The text was subsequently published on Medium, a blogging website.

Assange is currently locked up in a top-security British prison awaiting extradition hearings. He is wanted in the US on multiple charges that may result in a sentence of up to 175 years in prison. His supporters say the case sets a dangerous precedent in criminalizing the publication of truthful information embarrassing to Western governments.

When the entire 'free press' rejects an important, honest, rational piece by the UN special rapporteur on torture on such a crucial subject, there's a problem: 'Demasking the Torture of Julian Assange'https://t.co/m1NaXaJe2Q pic.twitter.com/w5LTMLaTi1

Holding governments accountable by exposing their misdeeds is the job of the free press, to which those listed by Melzer supposedly belong. Some observers also note that maintaining silence on Assange’s case amounts to complicity in the wrongdoings against him.

The case against Assange was aimed not only at keeping him at bay, but also at “shutting down dissent,” renowned journalist John Pilger recently said.

Pakistan: Big Brother is watching you!