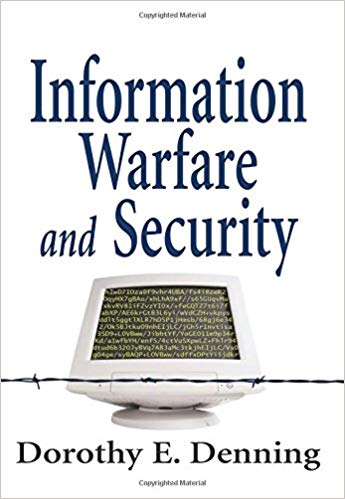 Fawad Chaudhary, Information Minister has announced that the government’s project to build a university, “Pakistan University of Media Sciences” is ready. He emphasized that the aforementioned project was ready in the first 100 days of the government.

His Twitter post read, “Alhamdolillah Pak University of media sciences project is ready in the first 100 days of PTI Govt, this will be our biggest contribution to Pak media industry.”

In a press conference on Nov 22, Information Minister said that media in Pakistan enjoyed the freedom that no other under-developed or developing country did; but deregulation had been the issue. He underlined that reforms in Media Industry had been the need of time to par it with the International standards.

“Keeping in mind the technological evolution, the improvement in Media Industry will be brought,” said Mr. Chaudhary. Referring to the emergence of social media, Minister said, “Excessive information can elevate the existing conflicts.”

Fawad Chaudhary, Information Minister has announced that the government’s project to build a university, “Pakistan University of Media Sciences” is ready.

All three platforms have already merged. So instead of three, one body should be handling the Media,” stated Minister. While addressing the Senate’s Standing Committee on Information and Broadcasting in Islamabad on October 18, Fawad had said the Ministry of Information had prepared a draft law in this regard which had been sent to all stakeholders to solicit their recommendations.

Media is considered one of the four basic pillars of any state. History has seen how propaganda was spread through media; the same is being practised now too with the only difference of medium. Social media has made information warfare even easier and more dangerous.

The lot that graduates from our universities after studying journalism and mass communication, due to a lack of exposure and research, finds it hard to cope with the immense challenges existing in the industry. To counter the anti-state agenda being spread through social media, a new generation well versed the basics of media has to be prepared accordingly.

The ‘Pakistan University of Media Sciences’ should be seen in the light of a new era, where hybrid warfare and information warfare are being fought and the social media is used as a battlefield. Preparing our generation for that war needed an education and research institution, which PTI-led government was very wise to launch in its first 100 days.

NAB to investigate financial fraud worth millions at Pakistan Post

Maulana Fazal Ur Rehman, politically defeated, is now trying to topple the government?