Previously, studies have given evidence that a Mediterranean-style diet can prevent heart and metabolic diseases. However, a study now suggests that it may also prevent one from acquiring clinical depression in old age. 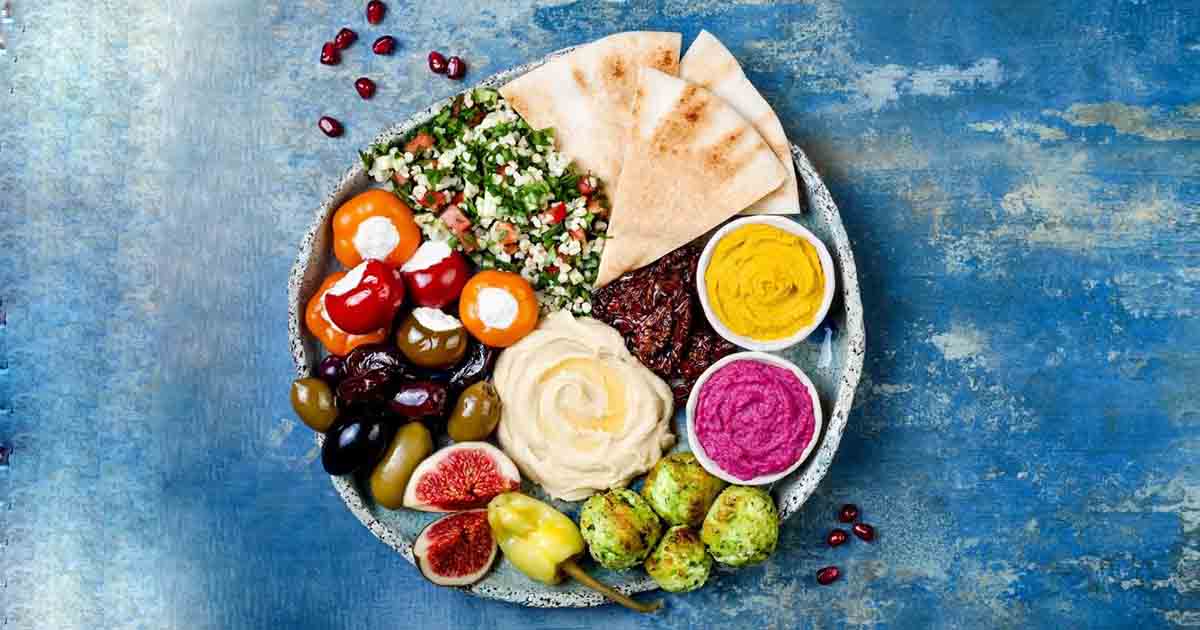 Mediterranean diets feature meals that are high in vegetables, legumes, nuts, fruit, whole grains, with less fish, dairy, and poultry-based foods and as little red meat as possible. Moreover, people who follow Mediterranean-style diets use olive oil for cooking, which is a good source of monosaturated fat (healthy fats that can be digested easily).

Anecdotally, this is a healthful, nutritious diet, and many studies seem to support this claim. In recent years, researchers have shown that Mediterranean diets can significantly reduce the risk of heart attacks, may slow down bone loss in aging women, promote anticancer mechanisms and support brain health.

Among the entire unit, almost 25% of the individuals presented symptoms of depression, and more women than men experienced them.

Some research has even found an association between Mediterranean-style diets and a reduced risk of depression. Now, the findings of a new study — which its authors presented at this year’s Annual Meeting of the American Psychiatric Association (APA) in San Francisco, CA — add support to these claims.

At the APA Annual Meeting, Dr. Konstantinos Argyropoulos and colleagues from the Hellenic Open University in Patra, Greece showed that people who adhere to a Mediterranean diet appear less likely to develop symptoms of depression later on in life.

Read more: Kill depression before it kills you! – Maleeha Hashmi

The research team worked with members of day-care centers for older people from the East Attica region of Greece. Of all the study participants, 64% had a moderate adherence to the Mediterranean diet, while 34% reported a high adherence.

Among the entire unit, almost 25% of the individuals presented symptoms of depression, and more women than men experienced them. The researchers found that participants who had a high adherence to a Mediterranean diet — specifically one that had a high vegetable content, but little poultry products, and low alcohol consumption — had a lower likelihood of developing depression or symptoms associated with depression.

“Our results support that depression in older adults is common and strongly associated with several risk factors,” note the study authors. Nevertheless, they emphasize that those who followed the plant-rich diet seemed to experience a lower risk.

Canada in talks with Pakistan over possibly taking in Asia Bibi

Aliens did not beat PMLN in elections, the common man did