Mehwish Hayat, Pakistani actress, corrected Canadian-Pakistani author and staunch critic of military establishment, on his confusion on polio campaign scene from the movie 'Load Wedding'. Hayat informed him that the video is not real but a scene from her movie Load Wedding released last year. Embarrassed Fatah removed the tweet later. 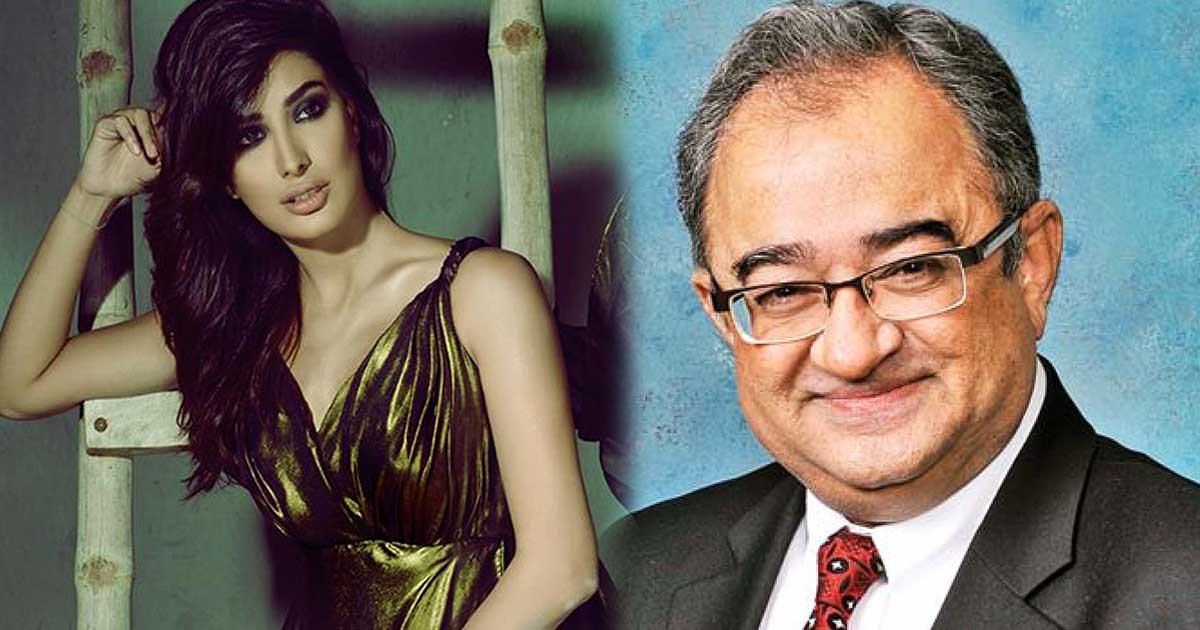 Headstrong actress, Mehwish Hayat shot back at Canadian author with Pakistani origin, Tarek Fatah, for misinterpreting mobile footage of a scene from the movie ‘Load Wedding’ as real.

“Pakistani mother slams the door shut in the face of Polio workers. Screams at the two female volunteers: “I will never allow my children to take these drops. Never never will my kids drink these drops. Never,” he had tweeted.

Mehwish Hayat jumped in to tell him that the mobile video is not real but a scene from her movie, Load Wedding.

“Thank u for giving ur 2 cents on this but pls first verify the source b4 posting next time. It’s a scene from my movie ‘load wedding’ the polio worker is me & that woman an actress,” she said. “Through the film, we were raising awareness of the issue. Glad 2 see our performances were so convincing,” she added. Left embarrassed following Mehwish Hayat’s response, Tarek Fatah deleted his tweet.

Thank u for giving ur 2 cents on this but pls first verify the source b4 posting next time. It’s a scene frm my movie”loadwedding”,the polio worker is me & that woman an actress.Through the film we were raising awareness of the issue.Glad 2 see our performances were so convincing https://t.co/ididoJJcxL

The Pakistani actress is in the spotlight for her aggressive stance against Bollywood and Hollywood for vilifying Muslims and particularly against India for its atrocities and human rights abuses in Jammu Kashmir.

Read more: ‘Would rather speak the truth and not get cast in Bollywood’: Mehwish Hayat

Mehwish Hayat is praised for fighting Pakistan’s case for decades; the stereotypical portrayal of compatriots as terrorists and religious extremists in Hollywood and Bollywood, at international forums.

For several years Pakistan has been putting up a relentless fight against the robust propaganda by Hollywood and Bollywood of maligning Pakistan and its citizens, as a dangerous, backward and uncivilized nation hungry for war and bloodshed.

I almost died laughing. 😀😀 . On a serious note this is the cartoon @TarekFatah who was invited for a discussion on @ABPNews in which he mocked @khanumarfa . Brainless man passing out a movie shooting as something real in Pakistan. https://t.co/AaWxAwqNH2

Mehwish hayat has won the internet today and it's proved again that @TarekFatah is a brass man who is running fake news factory. https://t.co/eRj73wSME4

Hayat outstretched her voice at international media outlets including CNN and Sky News following Priyanka Chopra’s debacle of snubbing a Pakistani girl for calling her a hypocrite.

Priyanka Chopra backed aggression by the Indian government despite being a global peace ambassador.

Since Tarak Fatah is anti-Pakistan, it was, mandatory on Mehwish Hayat to snub his rumormongering.

Bhagat Singh is not a terrorist!