‘Would rather speak the truth and not get cast in Bollywood’: Mehwish Hayat

The outspoken actress, Mehwish Hayat is ready to forgo the opportunity to work in Bollywood for the sake of truth. The actress came up with interesting assertions in her latest interview with the BBC. 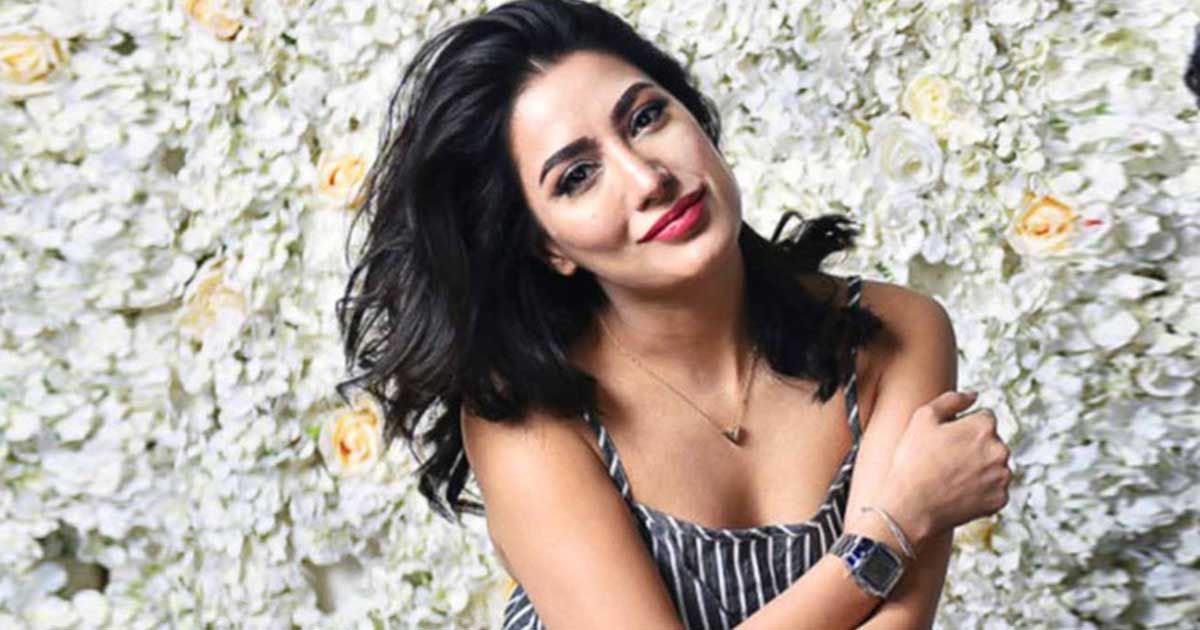 Mehwish Hayat, a headstrong Pakistani actress, asserted that she will choose to stand by her truth rather than compromising her stance to work in the Indian film industry. In a recent interview with BBC the actress out of hand rejected the possibility of working in Bollywood at the cost of bowing down on her stance of the negative portrayal of Pakistan in Bollywood and Hollywood.

“I’d rather speak the truth and not get cast in their films,” she said. “This is not something that I’ve said right now. I’ve been saying this all along. Maybe because of the current crisis, this has amplified so much. This has been my stance since day one,” she added.

In her interview, she extended an invitation to the people who are making negative movies about Pakistan to come and visit the country to see themselves how Pakistan is.

“Come and see for yourselves what a peaceful country and what a peace-loving nation we are,” she said. “We are famous for our hospitality around the world.”

Mehwish Hayat also confirmed that she will be essaying the role of former Prime Minister Benazir Bhutto in a forthcoming movie, the script for which is in process.

“I love Benazir Bhutto,” she said. “She was the first woman prime minister of Pakistan. That’s such a great thing. People need to see and know more about Benazir,” she added.

Mehwish said that Benazir’s character that she would essay was currently being scripted by the writers and that she was excited to play the role. She said that the younger generation needed to know more about the slain leader.

“Things are written in books and people do read them. But the film is another medium altogether,” she said. “Our generation needs to know more about Benazir.”

Mehwish added that she is reading about Benazir Bhutto to get an insight into her personality. “The more I read about her, the more I am inspired but I also get sad. We lost a great leader,” she said.

She added that she was offered a lot of roles which she found spineless. Adding that, “I cannot play spineless characters because a lot of girls and women look up to me.”

Mehwish Hayat also took a dig at the naysayers who criticized her for receiving a prestigious national accolade, the Tamgha-e-Imtiaz. She advised her critics to broaden their approach so that they can accept her item song Billi in ‘Na Maloom Afrad’ and her award together. Adding that “The size of your mentality and your mind matters,” she said. “Your mind should be big enough to fit both my Tamgha-e-Imtiaz and Billi song.”

Mehwish Hayat has been relentless with her campaign against Bollywood and Hollywood for vilifying Pakistan, echoing her concerns on various international media outlets. She is among the foremost celebrities for raising voice on Kashmir issue and calling out Indian celebrities for fuelling extremist sentiments and supporting the war between the two countries.

Opinion: Pakistan, stop being a scapegoat!

Tensions persist between India and China amid calls for de-escalation