US-based French journalist, Sarah Muller who originated French equivalent of #MeToo was asked to present herself before court on charges of slander against her. The man she accused of humiliating her accused her of destroying his life connecting him to Harvey Weinstein. 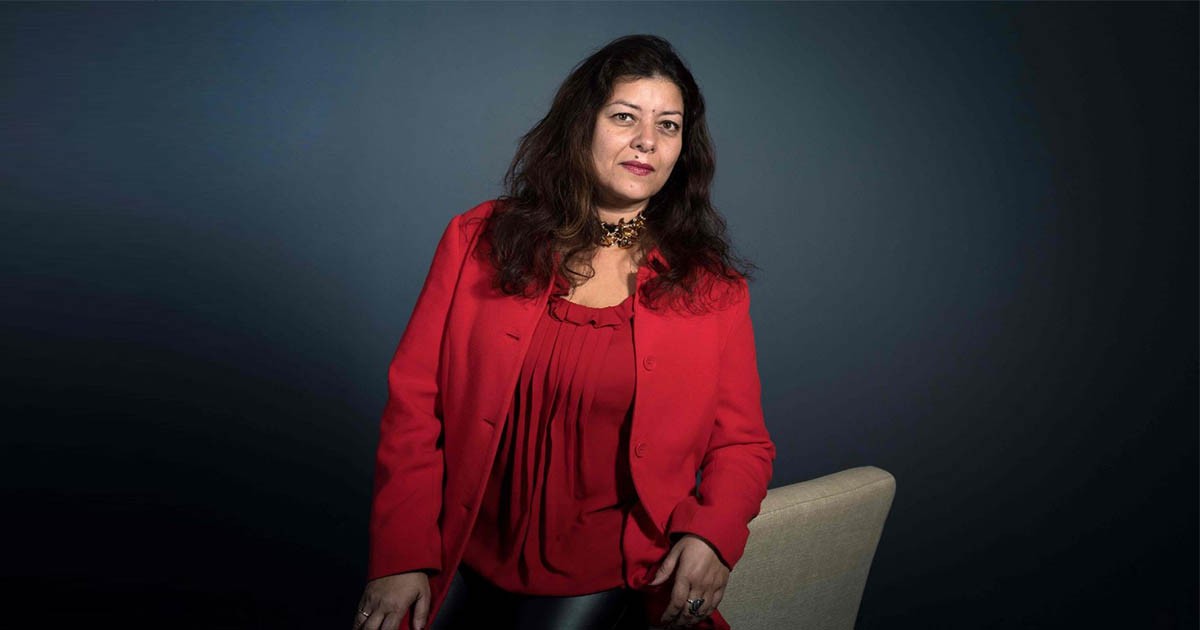 The woman behind France’s answer to the #MeToo campaign exposing abusive behavior by men appeared in court on Wednesday accused of slandering a media executive who she said had made lewd remarks.

Sandra Muller, a US-based French journalist, is being sued for defamation by French TV executive Eric Brion at a Paris court over a Twitter post accusing him of humiliating her with vulgar comments.

On 13th Oct 2017 in the aftermath of the Harvey Weinstein accusations, she took to Twitter revealing lewd remarks made by a former boss of a TV channel Eric Brion. She followed it up with below tweet and #balancetonporc then went viral pic.twitter.com/2FpCaSsk6B— James Creedon (@JamesCreedonF24) May 29, 2019

Muller and Brion, a media consultant and former head of TV channel Equidia, were both presents in court for the hearing.

He has never admitted to harassing anyone. He said that one evening he tried to flirt with Sandra Muller as he liked her. This is his right to flirt.

Muller started a viral hashtag in French in October 2017, #balancetonporc (“expose your pig”), which called on Frenchwomen to name and shame men in an echo of the #MeToo movement that began in response to allegations that toppled movie producer Harvey Weinstein.

In her Twitter post, she accused Brion of humiliating her, The post led to an outpouring of tales of harassment and assault, which were hailed as ending a culture of permissiveness in France towards unwanted advances.

After apologizing for his remarks, Brion nonetheless decided to launch legal action against her.

Drion’s legal team argue that while he does not dispute that he flirted with Muller she had portrayed him as a sexual predator and ruined his career.

“He has never admitted to harassing anyone. He said that one evening he tried to flirt with Sandra Muller as he liked her,” Brion’s lawyer Marie Burguburu told the court. “This is his right to flirt,” she added.

Muller, speaking to the court, said that she wanted things to change so that “sexist insults, whatever they are, are finally taken seriously”.

“I started a movement that spread through all levels of society,” said Muller, who said she was happy to travel from the United States to attend the hearing.

Many Frenchwomen made public their experiences of abusive behavior by men in the wake of the #MeToo and #balancetonporc movements.

But he also accused Muller of “deliberately creating ambiguity about what happened” by linking it to the response to the Weinstein affair.

He complained of the severe personal and professional consequences of what he said was a “conflation of heavyhanded flirting and sexual harassment in the workplace”.

Many Frenchwomen made public their experiences of abusive behavior by men in the wake of the #MeToo and #balancetonporc movements. But there has also been controversy.

Read more: Women are suffering professionally due to Me Too Campaign?

Last year a group of prominent French women, led by film star Catherine Deneuve, complained that the campaign against harassment had become “puritanical” and they defended the right of men to “hit on” women.

“As women we do not recognise ourselves in this feminism, which beyond denouncing the abuse of power, takes on a hatred of men and of sexuality.”

France takes the lead in 2019’s culture of protest