Modi’s India is no more white & green; it is all saffron

On the night of 16th April, a large mob of villagers had surrounded the car of the three religious leaders and started attacking them with sticks and iron rods, leading to their deaths. The mob lynching has questioned the democray of India. Mustafa Khan from India, reveals the effects of terror politics of BJP amid coronavirus. 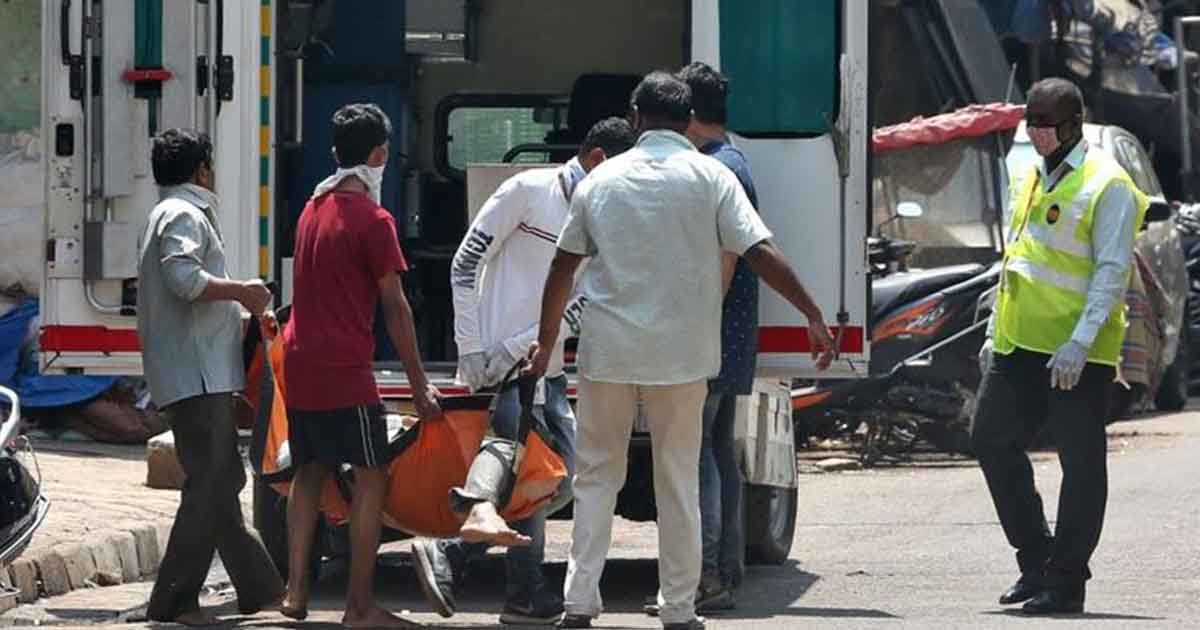 The lynching of two sadhus and their driver at Dhabadi-Khanvel road near Gadchinchale Palghar, while they were going to Silvassa reveals how abysmal the situation of law and order in Modi’s India is. Modi’s lieutenants have once again threatened to pull down heaven upon the heads of the usual suspects, Muslims.

The former CM of Maharashtra Fadnavis illustrated that two saints Akhara Swami Kalpvrikshgiri and Swami Sushilgiri were handed over to the berserk mob. MP Sakshi Maharaj warned that seers will march to Maharashtra in protest against the Palghar mob lynching incident, if stern action is not taken against culprits.

However, the home minister of Maharashtra has asserted that some in the crowd were calling to kill them. This would imply that there was an attempt to ignite a communal riot. However, HM Anil Deshmukh showed a list of those arrested from the scene. They were indigenous tribesmen and none was a Muslim.

He went further by saying “some people are having pipedreams about politicizing the issue — it is not the time to play politics, but to fight the coronavirus collectively.” Earlier Deshmukh had scoffed at those who wanted to give a “controversial spin”.

Every passing day is becoming more dangerous for the Muslims of India. There is a BJP/RSS Modi planned stigmatization even in Covid-19. Arundhati calls it similar to that of Jews. The world should be warned that this a clear indication of a future genocide. World must prevent. pic.twitter.com/6uWqNwIjig— Dr. Arif Alvi (@ArifAlvi) April 19, 2020

Pandemic-induced shift in the extremist narrative

HM Anil Deshmukh statement would imply that there are still people like the Chief Minister of Maharashtra Uddhav Thackeray and Anil Deshmukh who feel a greater threat from the anti-minority infodemic. This is a positive change from the agitation against CAA; the pogroms in Delhi on the departure of President Trump had entailed. The politics of ‘national culture’ was the oxygen that was deprived by the firm action of the Maharashtra government in the face of the Coronavirus.

This was the cascading effect that this pandemic had over the man-made manoeuvring of terror politics that BJP had been playing. Same was the case in 2002 in Gujarat and 2008 attack in Mumbai.

The inevitable and sometimes unforeseen chain of events may lead to bizarre results. That is not serendipity as it transpired in the case of Bal Thackeray, father of Uddhav. Shiv Sena supremo had insinuated his followers to commit violence on Muslims in the wake of Maharashtra government’s consent to prosecute him.

Read more: India is blazing in a fire ignited by Narendra Modi

Repeating the imagery that marked the beginning of the massacre of Muslims on January 8, 1993; the third eye of Shiva was opening, he wanted retaliation. That took place on July 18, 2000. On July 25, 2000, Bal Thackeray surrendered to the court. And to our surprise, the judge dismissed the case, which was a travesty of justice!

The situation as of now is that Anil Deshmukh has already shown willingness to reopen the case of the unnatural death of Bombay High Court Judge Loya. He died in the sanctum city of RSS, Nagpur. This may seal the doom of Amit Shah. And what Modi had told Rajdeep Sardesai “Law will take its course.” The course is still the same and open. But Modi too was accused of the murder of (Haren Pandya). And that is opening a can of worms when we are fighting other worms like Coronavirus and that is overwhelming.

‘Pakistan sixth largest country in the world cannot be ignored by the US’: GVS exclusive interview with...