Fatema Sohail and Mohsin Abbas Haider are off to a legal battle and recorded respective statements to authorities. 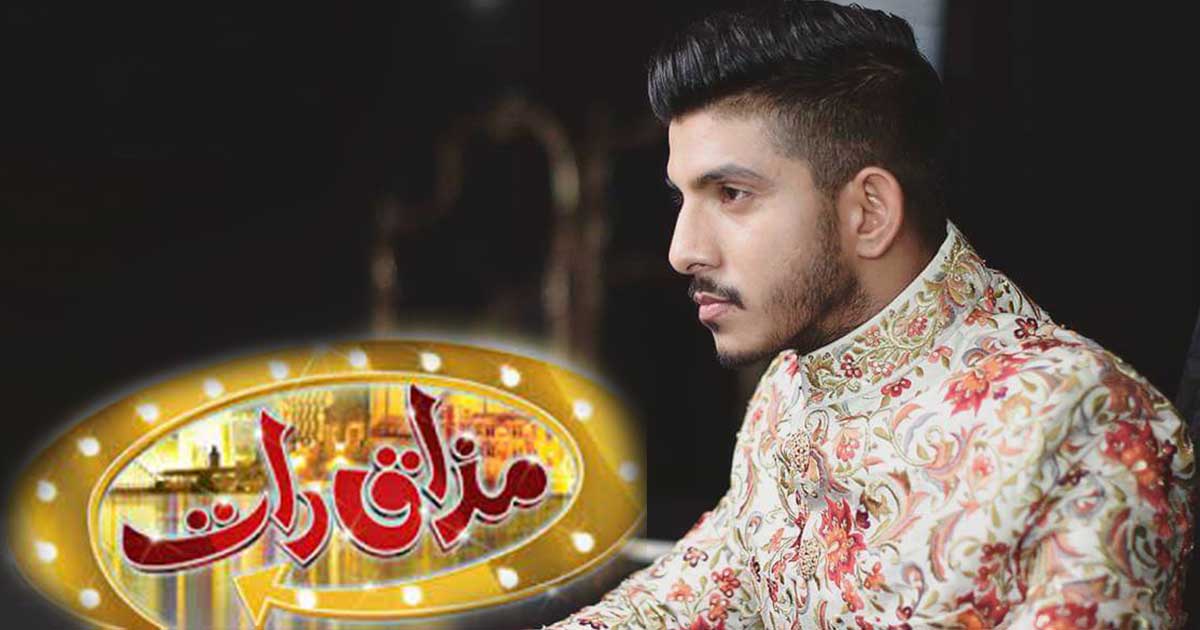 Haider’s wife, Fatema Sohail, had accused him of subjecting her to physical assault when she confronted him over cheating on her while she was pregnant.

Dunya News asserted that the serious charges leveled against him have upset their audiences and they have decided not to work with Haider until he is proven innocent.

Read more: I Am Not a Home-wrecker: Nazish Jehangir Denies Claims of her Relationship with Actor Mohsin Abbas Haider

The couple visited the SP office separately along with their supporters and lawyers to defend their positions. While recording her statement Fatema Sohail asserted that she was subjected to physical assault and approached Police after the postpartum period. She further alleged that she had given Mohsin Abbas Haider Rs. 5 million to start a business, which he has refused to return.

Mohsin rejected the allegations in his statement and maintained that neither has he beaten his wife nor has he taken any money from her for any business since his real profession is acting and singing.

The SP later told the media that he heard both parties and the decision will be made once the inquiry is completed. Meanwhile, in a meeting with the Punjab Women Protection Authority, Fatima Sohail stated that she was not ready for any kind of reconciliation.

Sohail had shared her pictures of bruises and scars as proof of physical torture. Haider, testifying on the Holy Quran, rebutted all the allegations leveled against him by his wife.

On Monday, Fatema Sohail also convened a press conference to counter Mohsin Abbas Haider’s presser. In a press conference, Fatema Sohail also placed her hand on the Holy Quran and emphasized that her ‘pictures are real.’ Adding that, ‘I had never thought I’d get a police case registered, I waited until the birth of my son. He would not only abuse me physically but also mentally by talking to his girlfriend.’

She stated how few industry celebrities including Gohar Rasheed, Dua Malik, and Hamza Ali Abbasi are witnesses to her physical torture but she kept them silent because she wanted her marriage to work.

Fatima added that the situation has now become bigger than just her case since she has received numerous calls and messages from other women sharing their plight of an abusive marriage. She stated how the hopeless victims have revealed to her that they ‘don’t know how to take a stand against their abusive husbands.’

Read more: Get rid of all those toxic people from life: Mohsin Abbas Haider

Sohail lamented; ‘Women are forced to leave work so they’re scared because of the financial dependence on men.’

The News Of Breaking Bad Returning With Season 6 Is A Hoax! Walter White Is Never Coming...