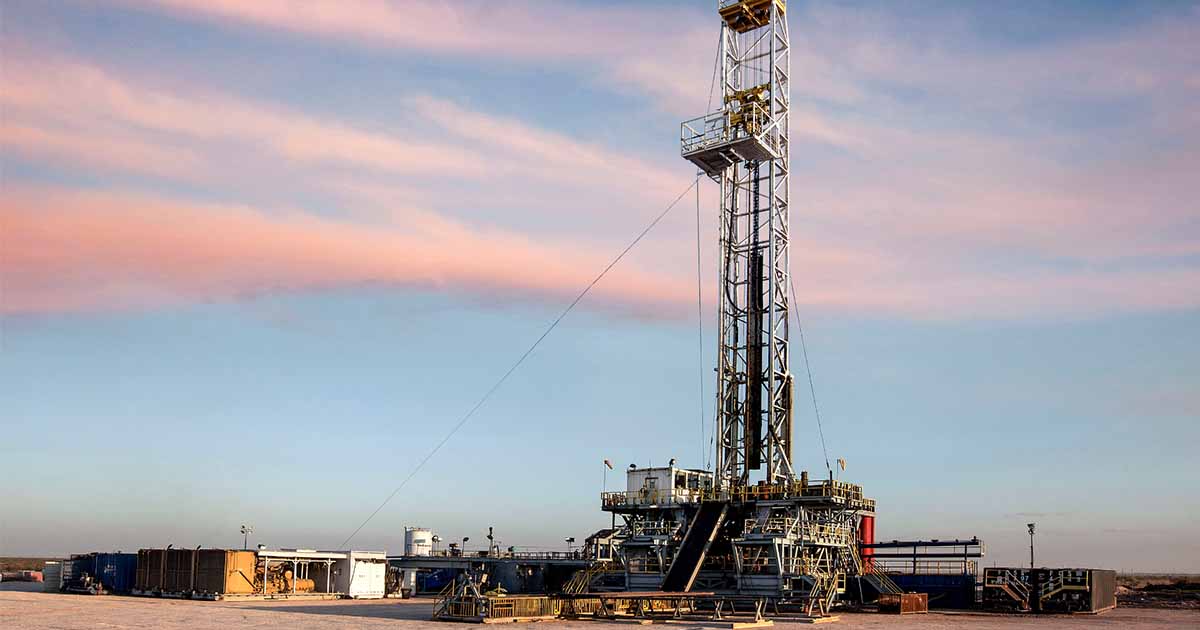 The Privatization Commission (PC) board has determined the fair market price of Mari Petroleum Company Limited at Rs1,511 per share, which is 26% higher than its market current price, aimed at maximizing gains from the divestiture of government’s shares.

At the fair market value, the government is expected to earn an overall Rs27.8 billion by offloading its remaining 18.39% stake in the company. If the government is able to sell at the higher determined price it will earn Rs5.8 billion more than if sold at Pakistan Stock Exchange (PSX) current share price of Rs1,199.

MPCL has the highest well success ratio of any E&P company in Pakistan (1:1.44, or 69.23%) compared to other companies (which average 1:3.3, or 30.1%), and is also the most cost-effective. The company’s operating expenses are 7-8% of its gross sales, while other companies average operating expenses which comprise 21% of their gross sales. 40 percent of MPCL’s shares are owned by Fauji Foundation, which makes it the controlling shareholder.

The reference price was presented to the PC board which had a meeting last Thursday, 18th April. But the board’s proceedings were overshadowed by the prime minister’s decision to abruptly change his finance minister.

During the Privatization Commission board’s meeting on Wednesday, April 17th, it was decided that the current share price of Mari Petroleum was currently trading lower due to the overall gloomy economy and that a higher share price could be expected going forward.

The Petroleum Division in January this year, served a transfer notice on the joint-venture partners. The Fauji Foundation and OGDCL, who had the right to respond within 21 days of getting the transfer notice; by February 13, 2019.

However, both joint-venture partners asked the Petroleum Division to first share the reference price for the sale of shares. The Privatisation Commission was of the view that due to the observations made by the joint-venture partners, the transfer notice stood cancelled and was required to be re-initiated.

However, CCoP, in its meeting held on January 27, 2017 approved the divestiture of 18.3 percent GoP’s shareholding in Mari Petroleum Company Ltd either through the JV Partners (Fauji Foundation and OGDCL) or the domestic stock exchanges.

Giving the background, sources quoted by local press said that CCoP on May 7, 2016, approved the divestment of Government of Pakistan’s shareholding in Mari Petroleum Company Ltd either through the JV Partners (Fauji Foundation and OGDCL) or the stock market.

Pakistani in viral Pope selfie speaks of ‘heartache’ for minorities