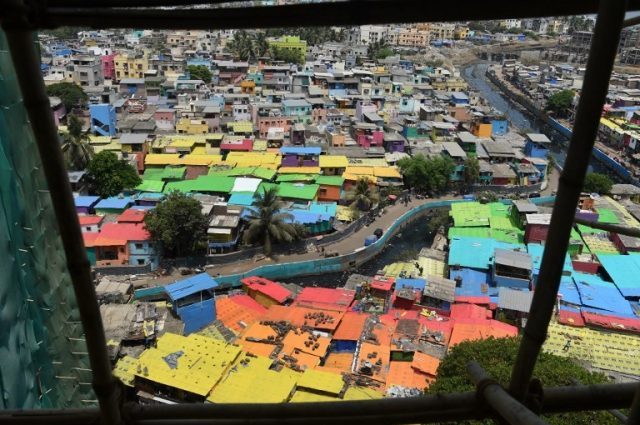 Violent caste chaos exploded in India’s western economic hub of Mumbai last week after Hindu ultra-nationalists clashed with low-caste Dalits who were celebrating the second centennial of a controversial historical battle. The event at the center of all of this is the 1818 Battle of Bhima Koregoan that saw a tiny force of British-backed Dalits defeat an exponentially larger army of high-caste Hindus.

This commemoration was deemed offensive by the some of the country’s most jingoistic individuals who allegedly attacked the Dalits, thus provoking their opponents to stage a city-wide strike that regrettably descended into a riot in some parts of the megapolis. There are at least 200 million Hindu Dalits in India, a figure which is estimated to be much higher if one takes into account Muslim and Christian members of this caste, and this historically disenfranchised demographic has the potential to be a potent political force.

Hindus in winning over supporters from Congress, but this scenario itself implies that the anti-BJP opposition would be split and possibly incapable of challenging the party’s electoral dominance.

Dalits believe that the rising religious fundamentalism in India is attributable to the 2014 election of BJP leader Narendra Modi to the country’s premiership, which has since seen more mob lynchings against this community on the basis of many of its members’ employment in the leather and beef industries, something that’s very taboo nowadays in India because of the prevailing societal influence of Hindu ultra-nationalists. In addition, Dalits are thought to have been disproportionately affected by the government’s late-2016 surprise decision to embrace “demonetization” and subsequently implement a standardized “goods and services tax” nationwide, so there are plenty of reasons why they were triggered into reacting the way they did apart from their disgust at India’s de-facto institutionalized racism and apartheid against them.

Interestingly, the New York Times reported that the Dalits “also expressed deeper frustrations with both of India’s major political parties”, signifying that this enormous population is fed up with the Congress opposition just as much as they are with the BJP ruling authorities and implying the urgent need for a “Third Force” grassroots party to emerge in the country. Considering that there are thought to be approximately 100 million Dalit Muslims, there’s a strong chance for a cross-cutting political movement to develop in linking together other distraught populations within the country such as those two, the “scheduled tribes”, and the communist Naxalites.

The event at the center of all of this is the 1818 Battle of Bhima Koregoan that saw a tiny force of British-backed Dalits defeat an exponentially larger army of high-caste Hindus.

This so-called “coalition of outsiders” might become influential in some local municipalities or even regions, but it won’t ever rise to national power unless it eventually finds a way to appeal to secular Hindus in winning over supporters from Congress, but this scenario itself implies that the anti-BJP opposition would be split and possibly incapable of challenging the party’s electoral dominance. The end result could see the BJP continue to win election after election just like Congress used to for the very same reason, so it might be more pragmatic for the “Third Force” to become a powerful lobbying bloc within the opposition that pressures the party to support its interests in exchange for much-needed electoral backing.

Read more: ‘Kulbhushan Jadhav is a RAW spy’, The Quint confirmed then took…

Either way, whether the “Third Force” develops independently or in alliance with Congress, the fact of the matter is that an increasingly violent divide is emerging between the religious BJP authorities and the secular opposition, and this portends a future of domestic destabilization in India that can offset its rise and prevent it from unleashing its full economic capacity, thereby disappointing the US in failing to fulfill the country’s American-backed mission to “challenge China” in the 21st century.

Green light to women in Saudi Arabia: Is this the victory they were looking for?