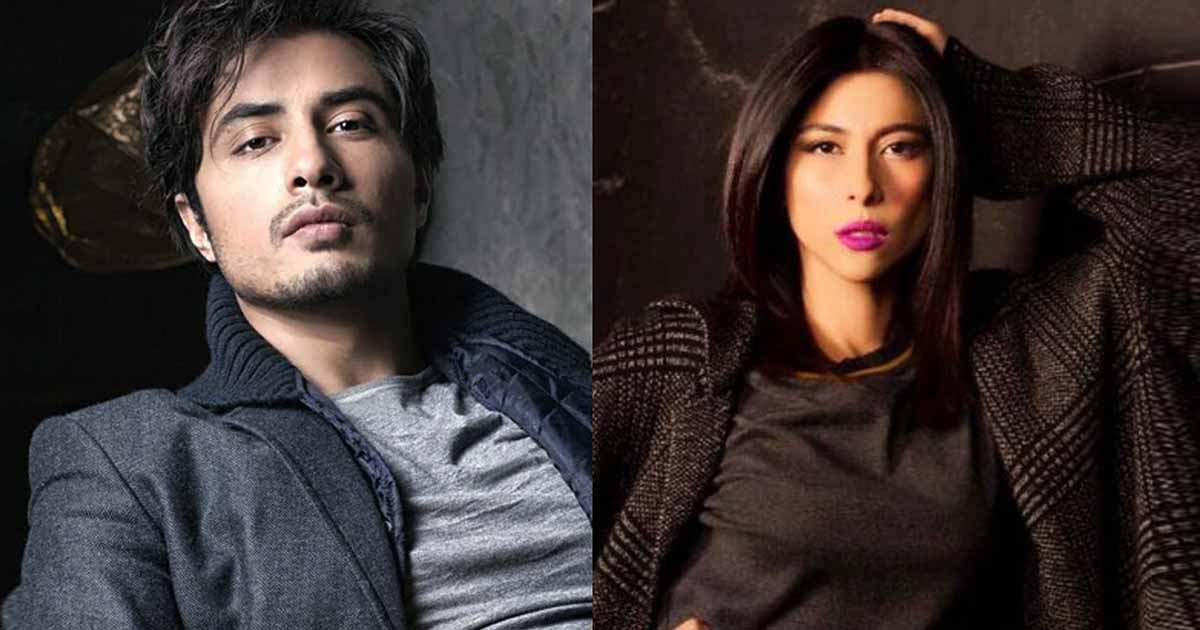 Sara Razee, a childhood friend of singer Meesha Shafi has testified in favor of singer Ali Zafar in session court Lahore. Razee recorded her statement on Thursday, part of a defamation case moved by Ali Zafar in response to Shafi’s allegations of sexual harassment against him.

“I know Meesha Shafi since grade-VII,” adding that she knew Ali Zafar for almost 20 years.

Razee, in her statement, rejected the claims of Meesha Shafi, asserting that Shafi was normal and she saw her sitting on his piano during the birthday gathering of Zafar’s wife. Meesha Shafi had quoted Aisha Fazli’s birthday as one of the incidents later on.

“I didn’t notice anything out of order. Meesha was very normal with Ali Zafar and in fact, she was sitting at his piano,” the witness said.

Razee also referred to the meeting of both Meesha Shafi and Ali Zafar at the house of designer Hassan Shaheryar, after the alleged incident.

“I remember meeting Meesha with Ali and distinctly remember this night because of two reasons, one Meesha was wearing an interesting dress attire, secondly we were upstairs at HSY’s house, and there was a sofa bench splitting his lounge into two. There were people on both sides of this bench. I remember distinctly Meesha to cross over this bench to meet Ali,” the witnessed said in her statement.

The statement further said, “I was startled because the normal way to meet somebody was to go around the room and say ‘hello’. However, Meesha decided to jump over the bench in the excitement of seeing Ali. I did not notice any reservation on Meesha’s part towards Ali.”

Earlier, all nine witnesses presented by Ali Zafar’s legal counsel before the session court in Lahore have denied the sexual harassment allegations leveled by Meesha Shafi. These nine witnesses have already submitted their affidavits in court testifying Ali Zafar’s innocence.

During cross-examination, Zain told lawyers that he was standing right behind the singers and would have witnessed anything even close to what Shafi claims. Ahmed was backed by Zain’s statement and stated that he as well as watching both the singers.

All the witnesses maintained that the singers were standing two to three feet apart throughout the rehearsals.

Talking to the private news channel host, Mr. Zafar said he was baffled as to why Ms. Shafi had made such allegations against him. He, however, requested Meesha Shafi to end the fiasco soon. “I don’t know why she is doing this… one should ask her. She should come to the court herself and reveal her true intentions,” stated Ali Zafar.

When your childhood friend testifies against you. Then you have done something seriously wrong. Ali Zafar’s Case getting stronger while Meesha Shafi spending her summers in Canada. 2019 end will decide if it was MeToo or Misuse of MeToo https://t.co/KWXG379nb0

The singer further explained how at the alleged place of harassment, there were 11 witnesses present including two women. He also showed in court the message Shafi sent him after the jamming event. Ali Zafar also alleged that a paid social media has been initiated against him to dissuade the brands and organization from working with him. He said the false allegations of Meesha Shafi have hurt him financially and emotionally.

Shafi in her first media appearance on a private TV channel gave a long interview in which she stated she tried to settle the matter privately since she did not want to work with Ali Zafar further. She said she had communicated this “privately through representatives in a very clear manner.”