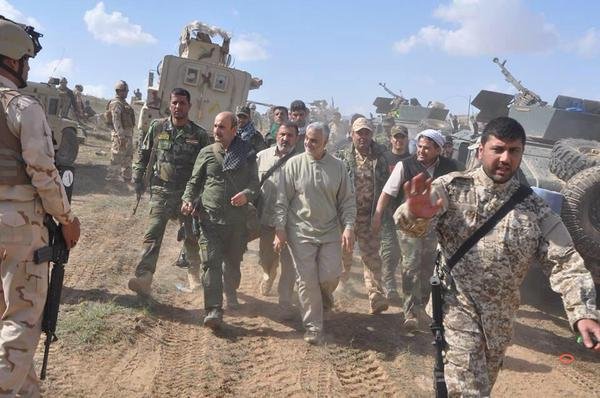 Few months back, former honorable Chief Justice of Pakistan, Mian Saqib Nisar had asked DHA authorities that which army in the world owns housing schemes and run a business. These remarks again instigated debate of Pakistan Army’s budget and its business ventures.

Lots of misconceptions not only malign image of Pakistan Army but also leave an impact on the morale of our soldiers. The important thing to ponder here is, whether the army’s businesses in favor of nation or are they extracting something from the national treasure.

Now in the current scenarios where Pakistan is fighting a long war against terrorism, facing the hostility of neighboring countries and has to counter certain threats it needs finances to maintain internal and external security.

Let us start from a question about other armies doing business. Not going far enough Indian Army owns housing schemes known as Army Welfare Housing Organization. A case was pleaded against this housing organization and verdict by Justice Goswami was that such housing scheme (their scheme is run by serving army officers) was declared legal as it was performing governments’ job by providing security in form of houses to army personnel.

India is setting aside $45bn and China which is en-route to its peaceful rise is spending $175bn. With this defense budget, Pakistan has to support its nuclear program and it is shared between the army, navy, and air force. This budget mainly focuses on ration, transport, POL, and training of troops.

Now in the current scenarios where Pakistan is fighting a long war against terrorism, facing the hostility of neighboring countries and has to counter certain threats it needs finances to maintain internal and external security. Along with that downfall in businesses and economy the burden of jobless youth is also pressure on the country.

Many Chief Executive Officers of companies working under the shed of AWT are also civilians and 60-70 percent of professionals working n companies and organization are civilians too.

Institutions like Army Welfare trust, Fauji Foundation, and Fauji fertilizers are not only contributing into national exchequers but also providing jobs to a large number of civilians and retired military personnel which is otherwise a state’s responsibility.

Taking the example of Army Welfare Trust, which was established with funds received by Pak Army from the post Second World War British India veteran fund (again not from the tax money) now contributes around rs2bn in national exchequer and is hundred percent tax complaint. Along with that 30,000, direct and indirect jobs are provided.

Furthermore, AWT’s funds are utilized in safe and profitable commercial enterprises to generate profit, which is later utilized by Welfare and Rehabilitation Directorate of Pak Army for the welfare of serving and retired military personnel and their families, including families of Shuhada.

Another myth that needs to be countered is that in these institutions only army personnel are accommodated. Many Chief Executive Officers of companies working under the shed of AWT are also civilians and 60-70 percent of professionals working n companies and organization are civilians too.

With the entire established facts, one must admit that these business ventures are taking nothing from national exchequer like so many other state-run businesses. Rather they are contributing a lot and are need of a country like Pakistan where the growth of the business is already limited.

Humayun Raja is MPhil scholar and has a keen interest in military and strategic affairs. The views expressed in this article are author’s own and do not necessarily reflect the editorial policy of Global Village Space.

Musharraf to lose his right to defend if fails to appear on May 2: SC

FICA and the “Extensive” security measures for PSL

Kashmir issue will not be settled by means of speeches & majority decisions but by iron &...