Along with the Park Lane case, the references including Pink Residency and Nehr-e-Khayyam illegal allotment cases were adjourned. But why? 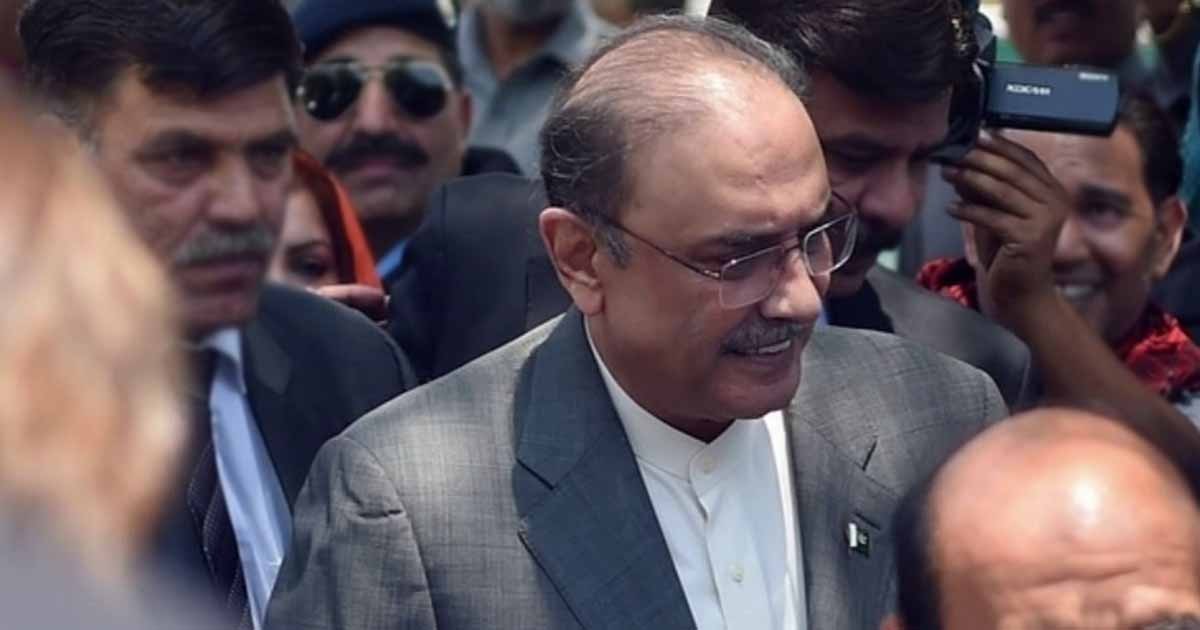 During the hearing, exemption pleas of Asif Ali Zardari and his sister Faryal Talpur were submitted in the court.

The accountability judge adjourned judicial proceedings on all the references including Pink Residency and Nehr-e-Khayyam illegal allotment cases till June 10 due to the outbreak of coronavirus in the country.

Meanwhile, lawyer Latif Khosa requested the court to hear the cases after Eid-ul-Fitr.

The Park Lane reference has been registered against Mr Zardari and Ms Talpur under different sections of the National Accountability Ordinance, 1999, and the Anti-Money Laundering Act, 2010.

Mr Zardari has been accused of being involved “in extending loan and its misappropriation by M/s Parthenon Private Limited, M/S Park Lane Estate Private Limited and others”.

On Nov. 12, the court had rejected Zardari’s application seeking his transfer to Karachi for treatment by private doctors of his choice instead of physicians of the Islamabad-based government hospital.

On the same day, the court had extended Zardari and Talpur’s judicial remand till Nov. 26 in the money laundering through fake bank accounts case.

The National Accountability Bureau (NAB) prosecutor had presented his arguments in the courtroom.

“Zardari was shifted to the hospital upon recommendation of a medical board formed by the government […] filing an application with the government is not begging,” the prosecutor stated.

The prosecutor had further asked whether the former president was transferred to the hospital due to begging.

“The situation is not like this […] now seeking recommendation of the same medical board and the government is being interpreted as begging,” he had argued.

Lockdown lessons: We can survive without these things & be more healthy

How Muslims are controlling the corona spread? Saudi, Iran, Singapore, Jordan vs Pakistan