Nadia Jamil turned down a role alongside SRK in Veer Zara 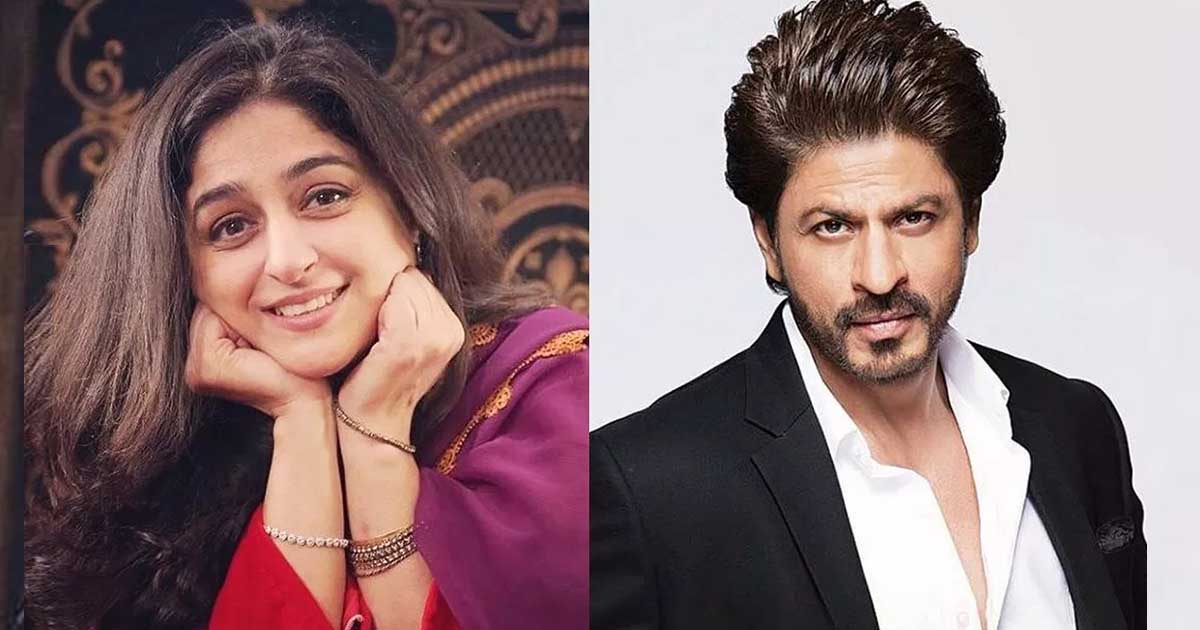 Actress Nadia Jamil, in her recent interview with veteran Samina Pirzada, revealed that she was offered a role alongside ‘King of Bollywood’ Shah Rukh Khan in the movie ‘Veer-Zaara’. Jamil stated that the acclaimed Indian director, Yash Chopra, approached the actress to portray the role of a female Pakistani lawyer in the movie which, later on, Rani Mukherjee took on the role.

Jamil shared how it was a turning point in her career to meet Veer-Zaara director Yash Chopra. The actress revealed the reason behind why she turned down such an opportunity was because she had to look after her newborn son.

“The turning point in my career was when I met Yash Chopra, Veer-Zaara was about to happen. Ammi was telling me she’d come with me or take care of my children, my son was two months old then, but I knew that if I moved in this direction now it would become an addiction which I would be unable to leave.”

She added, “It would shape the kind of mother I would become. I had to choose between being a mom or an actress but there isn’t even a comparison between the two. So I turned it down, however, I became very close to Yash Chopra and his family in the process.”

Nadia revealed how much she enjoys working with children and is a volunteer at the SoS village and the Mother Teresa Foundation. However, after learning that the online chat show, ‘Rewind with Samina Pirzada’, was sponsored by a fairness brand, Nadia refused to endorse the interview.

She posted her thoughts in a Twitter post where she called out certain fairness brands that impose superficial standards of fair skins for women.

“I cannot and do not endorse the need for ANY woman to lighten her skin to look more attractive. A woman’s dark skin is her beauty. She should wear it with extreme pride and love! Yes, us women come in different colours, shapes, sizes, and personas. Deal with it world. Respect them all, please. Stop telling us and making money off brainwashing the planet as to what our standard for beauty needs to be. We are all beautiful. Racism should not be endorsed. Body shaming should not be endorsed,” she wrote on Twitter.

Is prejudice towards Muslims in India paving a way for a “Second Partition”?