The space company of United States (NASA) may face huge losses due to coronavirus epidemic. It closed down 2 more rocket facilities after engineer tests positive for Covid-19, in 'major setback' to 2024 Moon flight hopes. 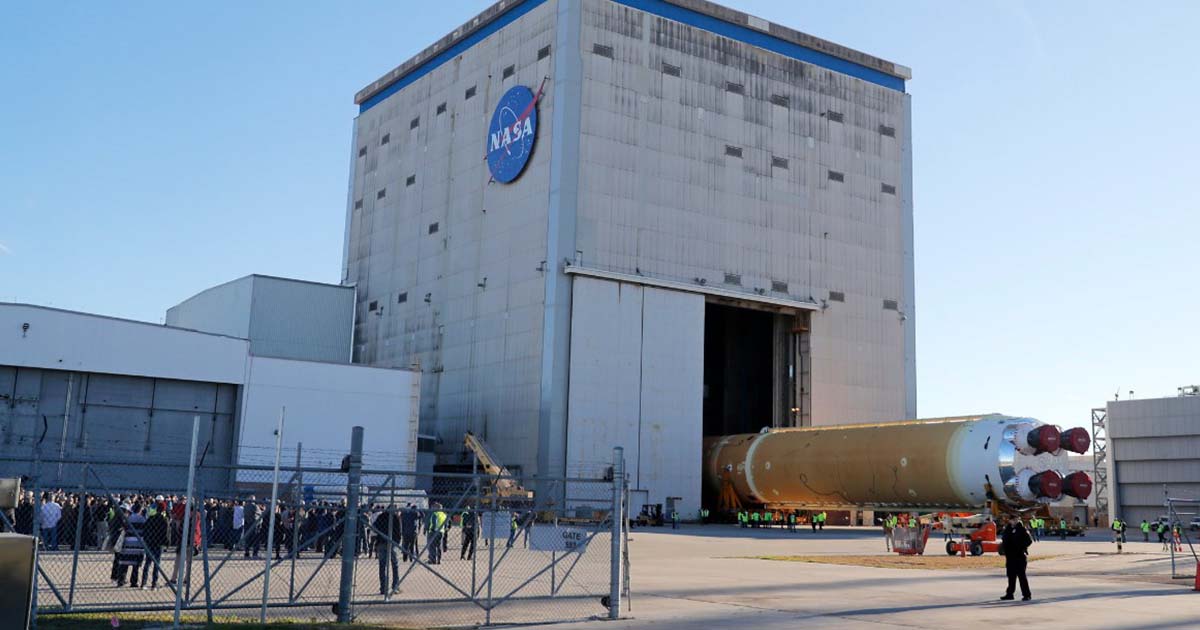 NASA has announced the closure of two rocket production and testing centers after an engineer at one facility contracted the coronavirus, potentially shattering the ambitious dream of a manned Moon mission in 2024.

Both the Stennis Space Center in southern Mississippi and the Michoud Assembly Facility about 40 miles away in New Orleans will halt operations, NASA Administrator Jim Bridenstine said in a statement on Thursday.

The move was called for by “Stage 4” of NASA’s disaster response guidelines, which recommend full closures for facilities under emergency conditions.

For now, access to both centers will be limited to skeleton crews, the bare minimum needed to keep the high-tech facilities secure, with all previously approved projects on hold until further notice.

While Bridenstine noted there would be “impacts to NASA missions” due to the closures, including to work on the Orion spacecraft – designed to bring American astronauts to the Moon by 2024 – he said the health of personnel remained a “top priority.”

Read more: US announces aid for Pakistan to fight against corona virus

The agency’s Ames Research Center in California has also been shuttered under a Stage 4 order after another employee tested positive for Covid-19 last week, while a number of other facilities – including Houston’s Johnson Space Center – have been moved to Stage 3, limiting the number of workers and other staff allowed on-site amid the viral outbreak.

Graduating in a pandemic

The world failed to prepare itself against zoonotic dieases despite warnings