US announces aid for Pakistan to fight against corona virus

Alice Wells tweeted “US government is responding to coronavirus in Pakistan with initial $1 million under USAID programme," 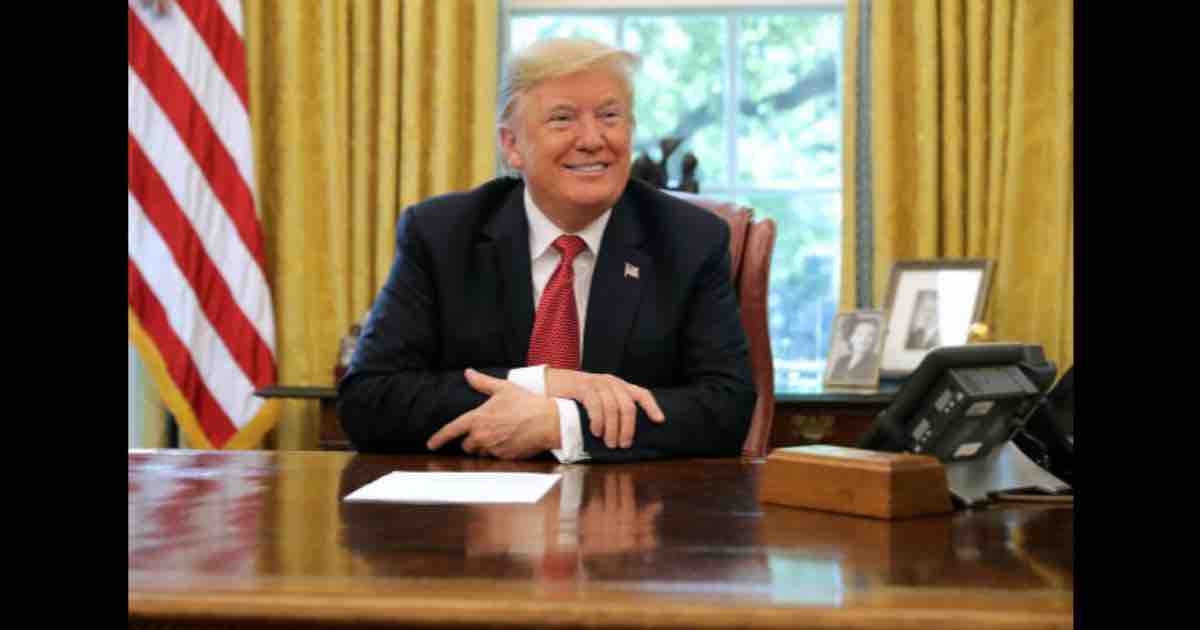 The United States announced on Friday that it will fund one million dollars to Pakistan for it to fight the novel corona virus.

In Pakistan more than 450 people have been infected with the virus, with the country reporting its first two deaths on Wednesday due to the virus.

In a tweet United States Principal Deputy Assistant Secretary of State for South and Central Asia Alice Wells said that the US and Pakistan are longstanding partners in tackling global health challenges.

She further said that the US will provide one million dollars to Pakistan under USAID programme to ‘bolster the monitoring and rapid response against coronavirus’.

Prime Minister (PM) Imran Khan, last week, demanded loans of all the poor countries including Pakistan be waived due to grave situation in the aftermath of noval coronavirus.

In an interview with foreign media, PM said act of waiving loans will help deal with and curb corona virus epidemic. Therefore, international community should deliberate over forgiving debts for poor countries.

He warned if corona virus is spread at large scale in Pakistan, then we have no potential and resources to deal with it.

The developed countries should get ready to waive the loans for developing countries, he added.

The international community will have to think to find out some way to write off loans for Pakistan.

Countries like Pakistan are fearing for the worst economic recession in the aftermath of corona virus. This step by the robust economies will help fragile economies to face corona virus crisis.

“We are striving to save Pakistan economy. If corona virus assumes alarming proportion then we will fail in safeguarding fragile economy. Pakistan exports will be affected and there will be upsurge in unemployment.

Pakistan, India and African countries will have to face equal crisis in the wake of corona virus, he underlined. Pakistan has neither medical facilities nor resources to deal with any major crisis.

He said the worst nightmare of the world has happened as an extremist and racial party that believes in racial superiority has taken over a country of more than one billion people and also has nuclear weapons.

Will Warlords & their new militias provide stability to Afghanistan?

Time line of violence in Islamabad…!