While Pakistan’s entertainment industry is booming, the cinema-goers are still not comfortable with item songs, following Mehwish Hayat, Neelum Muneer also faces strict dissension for performing in an item song. 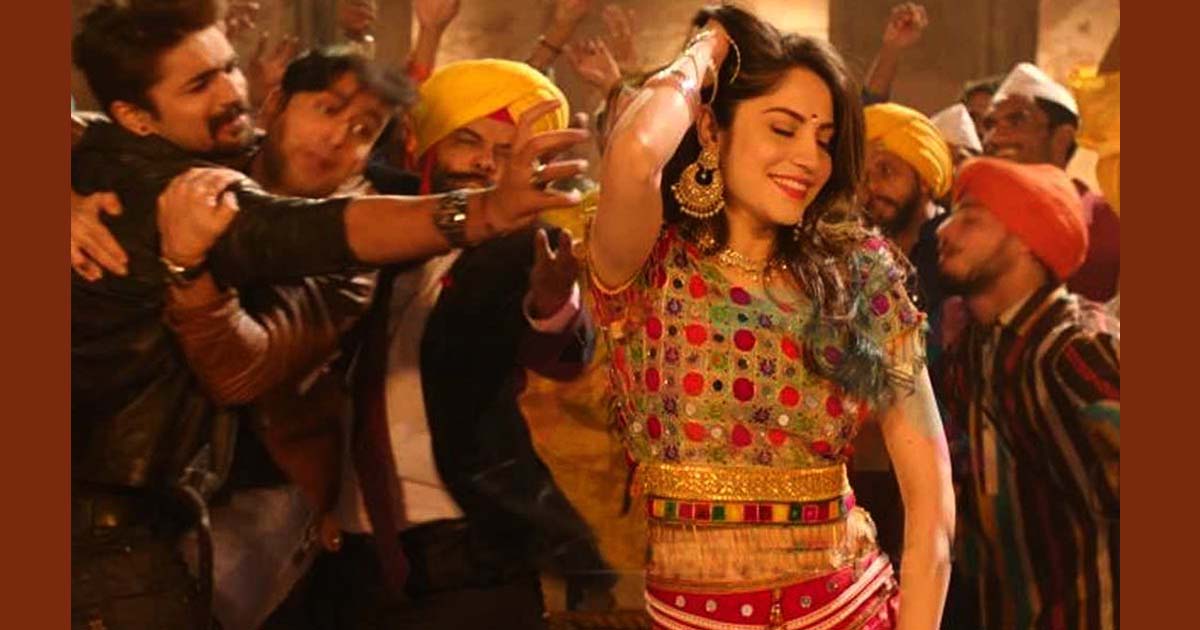 Pakistani actress Neelum Muneer defended her decision to perform in an item number ‘Khabon Mein’ from upcoming Pakistan movie Kaaf Kangana. The actress countered dissension on social media after she posted the video of the song on Monday on one of her social media account.

The actress pacified her disgruntled followers by calling it a one-time decision. In her latest social media post, the actress vowed not to perform in any item song in the future. She attributed her decision to perform in an item song to her aspiration to work in an ISPR movie.

“I did this song only because this movie is a project of ISPR. Perhaps this is the first and last item song of my life. But you all know that whatever I do, I own it and I do it with pride. Pakistan key liay meri jan hamesha hazir hay. I’m sure you all will go and watch this movie. Enjoy.”

The movie is written and directed by Khalil-ur-Rehman and stars Ahsan Khan, Eshal Fayyaz and Ayesha Omar. The movie is slated to release on October 25th.

Earlier, the trailer of the movie garnered criticism on social media as it failed to appeal the viewers. The lead actors, however, urged the viewers not to make any judgement about the movie on the basis of the trailers. The asserted that people must go and watch the movie in cinema before reaching any conclusion.

Read more: Cannibals coming to a theatre near you: ‘Durj’ cleared for release in Pakistan

He also responded to the swift public criticism for the trailer, saying, “Everyone has their feedback and opinions. All I’m going to say is that things are not always as they seem. Sometimes the trailers are well-received but the films are not, so judgement should not be passed based solely on the trailer; in any case, the script is the strong point of any film. Just go and watch it once in the cinema and any feedback after that will be taken on board.

I am so disgusted to find that #ispr invested in a cringe worthy shit like this. This is so anti-#Pakistan than anything else ever made to subvert our nation. Ridiculous. @peaceforchange sir why #KaafKangana ? Sir why? pic.twitter.com/QZ3TA8lXhX

We really want Pakistan to improve in every aspect and in every medium BUT honestly what is this?? If the trailer is that stupid who is going to pay to watch this…..? 🙄#KaafKangana

“You can’t judge Kaaf Kangana solely by its trailer,” Ayesha Omar said “Personally, I feel that you can’t judge a movie based [solely] on the trailer.”

Is Fawad Khan returning to music?