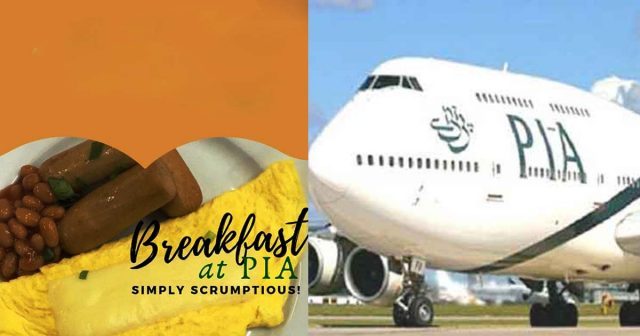 Prime Minister Imran Khan has summoned the first meeting of the Economic Advisory Council (EAC) today—which is expected to discuss if Pakistan is going to approach the International Monetary Fund (IMF) for a bailout package or not. The newly constituted body would discuss the challenges facing Pakistan’s beleaguered economy. Some of the important issues including the collection of taxes, increase in exports and countering the twin account deficit could be the main topics of discussion.

The federal government has been mulling ways to overcome the economic crises. FM during a Senate session briefed the lawmakers over the consultation process to reach the final decision on the future course for the economy. After taking over the reign of the government, PM Khan had reconstituted the EAC comprising of eighteen members. The panel includes the distinguished economists from around the world and a former governor of the State Bank of Pakistan.

Pakistan’s current account deficit and external public debt are at historically high levels. The surge in imports cannot be balanced by the inconsistent exports.

PM Khan has decided to chair the council himself. According to the press release by the Ministry of Finance, EAC would meet at least once a month to deliberate on the economic situation and would advise the government on both short-term macroeconomic stabilization interventions and long-term structural reforms for stable and sustained economic development. EAC is mandated to facilitate the government in policy analysis and in reaching out to the international network of recognized economists to contribute to Pakistan’s development.

The government came under severe criticism for including Dr. Atif Mian of Princeton University (Department of Economics and Woodrow Wilson School of Public Policy), an Ahmadi economist. Information Minister Fawad Chaudhry vigorously defended his appointment and clarified that ‘Pakistan belongs to the minorities as much as it belongs to the majority.’

Pakistan in midst of financial crisis —which forced the government to kick-start the austerity measures to ease the pressure on exchequer struggling to cope with increasing demand for the dollar. Pakistan’s current account deficit and external public debt are at historically high levels. The surge in imports cannot be balanced by the inconsistent exports.

On the backdrop of macroeconomic mismanagement and questionable economic policies, Pakistan’s external position remains highly vulnerable putting Pakistan rupee under huge strain. Under this new EAC—which retains some of the old guards, Pakistan aims to come out of the clutches of foreign reliance to move on the path of sustainable growth.