The EU and Britain will set the stage for Brexit's next bruising chapter on Monday, laying down their vision and red lines for a post-divorce future following the UK's dramatic exit from the bloc. 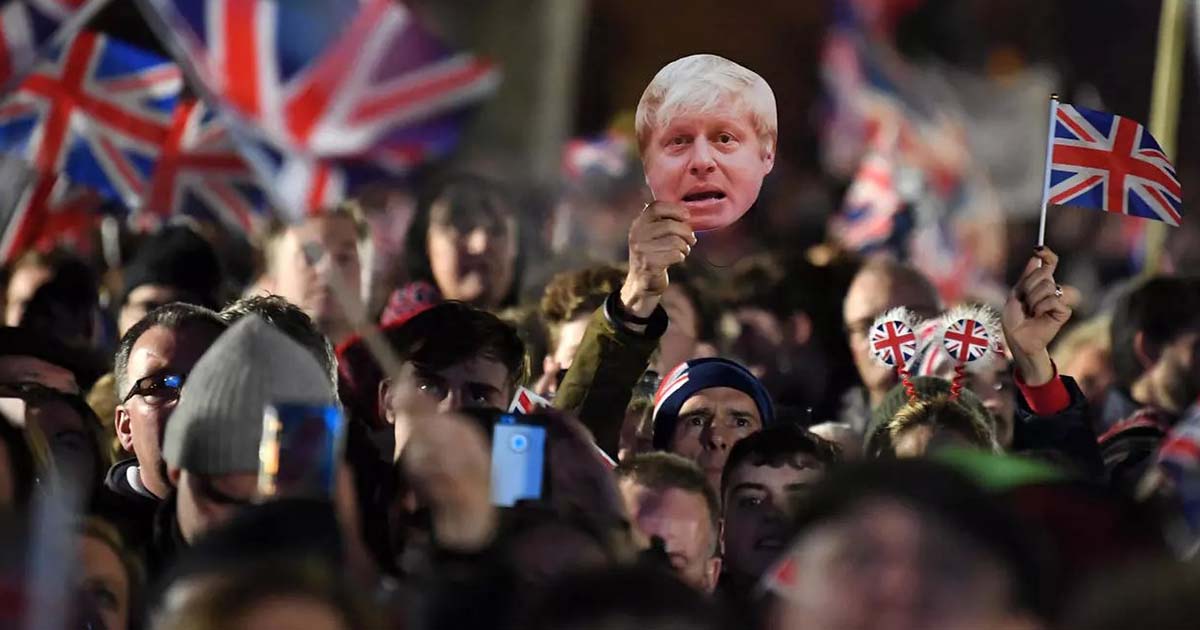 The EU and Britain will set the stage for Brexit’s next bruising chapter on Monday, laying down their vision and red lines for a post-divorce future following the UK’s dramatic exit from the bloc.

After three years of fractious divorce talks, the next phase is promising to be just as bitter with a combative Prime Minister Boris Johnson insisting his country has nothing to prove to the EU now its 47-year membership of the bloc is at an end.

The colliding visions of  EU-UK relations will need to be hammered out at an unprecedented pace with Johnson having flatly refused to extend the negotiating period beyond the end of this year.

BRUSSELS – The EU and Britain will set the stage for Brexit's next bruising chapter on Monday, laying down their vision and red lines for a post-divorce future following the UK's dramatic exit from the bloc. #BangkokPost #World https://t.co/9airMAkk8k— Bangkok Post (@BangkokPostNews) February 3, 2020

Until then, Britain has agreed to abide by the rules of EU membership, but failing a deal, the two sides would fall on the most barebones of relationships causing big shocks to the cross-channel economy.

Europe’s chief negotiator Michel Barnier will propose his vision for a new foundation for ties in Brussels, with trade the most pressing issue, while Johnson will make his case in a speech in London.

According to the Prime Minister’s office, Johnson will come out swinging against the EU, saying that Britain has no more reason to meet EU standards on the environment or labour rights than the EU has to meet British ones.

“The UK will maintain the highest standards in these areas –- better, in many respects, than those of the EU –- without the compulsion of a treaty and it is vital to stress this now,” Johnson will say.

Brussels has repeatedly warned Britain that trade ties will depend on how closely London adheres to EU standards — what is known as maintaining the level playing field.

“There will be two conditions which will be very clear in this trade agreement: we want an agreement on fisheries, which will be difficult, on reciprocal access to waters and markets for British and French fishermen,” Barnier told French broadcaster LCI on Sunday.

“And at the same time, in this trade agreement, we want an agreement on the level playing field,” he added.

But Johnson’s government, ignoring the fears of big business, has promised to break away from any edicts by Brussels.

This would deliver the “independence” promised by Brexiteers and leave the way open for Britain to seal ambitious trade deals across the globe, most notably with the United States.

As far as I'm concerned the #ERG are terrorists. Once #brexit is crushed the primary battle will be to ensure those fuckers have as little impact on the country's future as possible. Why? Because they don't care about the country's future. They work for other people… #FBPE— Tom Moriarty #FBPE (@Tommoriarty16) January 29, 2019

“But we’ll want to cooperate and we expect the EU to follow through on their commitment to a Canada-style free trade agreement,” he earlier told Sky News.

This refers to the EU’s trade deal with Canada that Europeans consider acceptable for the UK on tariffs and quotas, but too weak on provisions to guarantee fair trade.

British media said London was angered that the EU is beholden to an arbitration process to guarantee fair trade that went beyond similar clauses in trade accords with other countries.

Britain is especially angry that the provision would involve the European Court of Justice, the EU’s highest court that became a rallying symbol of EU over-reach for pro-Brexiteers.

Why working out the future relationship between Britain and the EU will be so difficult https://t.co/bUMWGh1tJu

Irish Prime Minister Leo Varadkar urged Britain against repeating past mistakes by insisting on “rigid red lines” that “makes it hard to come to an agreement”.

London should “tone down the kind of nationalistic rhetoric”, he said.

Barnier’s negotiating mandate will be discussed and approved by the EU’s 27 member states later this month with direct trade talks with London to begin in early March.

Fishing access for European boats in British waters will be a key issue to solve, even though both parties have promised to reach an agreement before July 1.

Fishermen from eight member states, in particular France and Denmark, are heavily dependent on British waters that account for 30 percent of sales of French fishing crews.

Yet, “it so happens that the United Kingdom exports 75 percent of its fishing production to the European Union”, Foreign Minister Jean-Yves Le Drian told French media.

Fears that UK is heading towards ‘train crash’ Brexit