NLC has successfully completed work on Sibi-Harnai railway track that was rendered dysfunctional in terrorist attacks. NLC, braving attacks by terrorists and difficult terrain, is actively contributing towards the development of Balochistan and has constructed the Sibbi – Kohlu Road which cut the distance between the two districts of province by around 500 kilometres.

National Logistics Cell (NLC) has completed reconstruction and rehabilitation work on the strategic Sibbi – Harnai railway track, which was previously destroyed to an inoperative state, in 2006.

This railway track used to be the easiest way to travel from Quetta to Sibi and vice versa, allowing people to comfortably travel to the city. However, after a series of bomb blasts by militants, as many as 22 steel bridges were left out of operation in the highly rugged and inaccessible area. Likewise, 10 railways stations were rendered dysfunctional for want of proper maintenance over a long period of time. 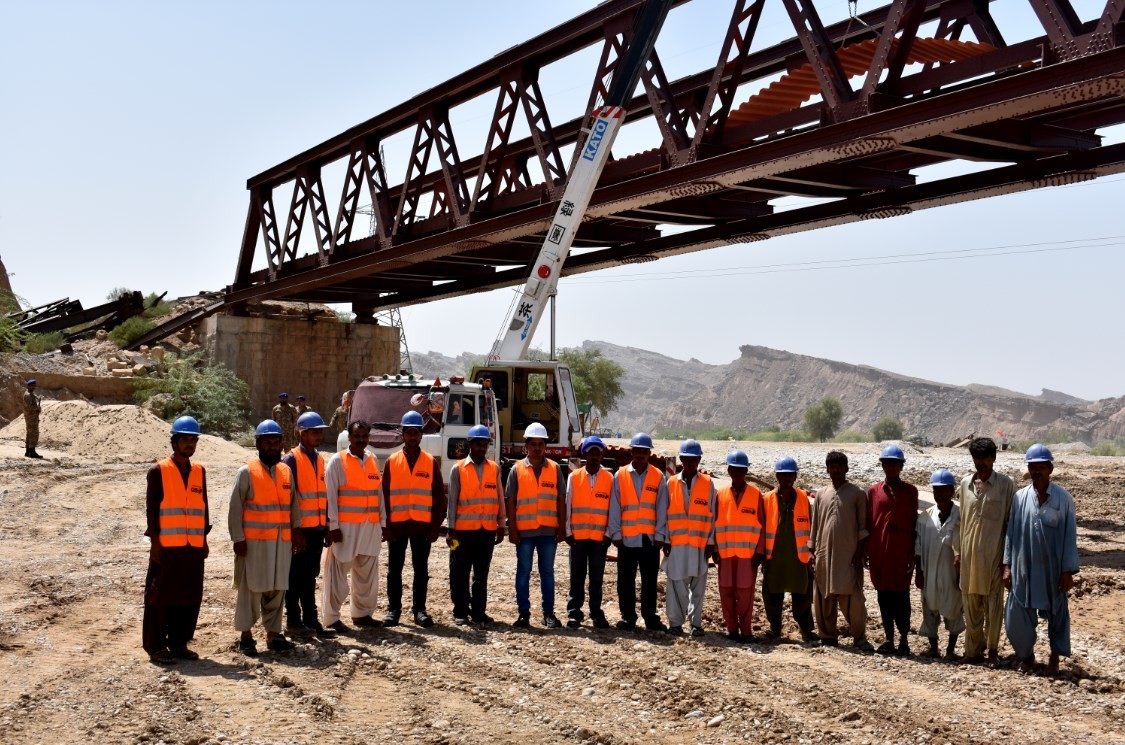 This devastating event left Balochi villagers, living in underdeveloped districts, in isolation from superior jobs and the city life of Quetta. Those who could afford to travel by road continued in their feudal jeeps or a handful of bus services available, but not everyone could ploy through the painstaking journey of Balochistan’s rough terrain.

In March 2016, after no other private construction firm agreed to take on the challenge, Pakistan Railways awarded the contract of rehabilitation and restoration of Sibi – Harnai railway track; and the up-gradation of railway stations, to NLC. This was a serious commitment, keeping in mind the prevalent security situation and enormity of the task.

During the initial survey of damages along the railway track, it was found that 22 steel bridges of varying sizes were entirely destroyed and required complete replacement. These bridges were constructed back in the colonial era and were incompetent of any recycling possible. Moreover, a massive river protection work was to be undertaken to save the infrastructure. The quantum of work, non-availability of access road and requisite resources made the project a daunting challenge. 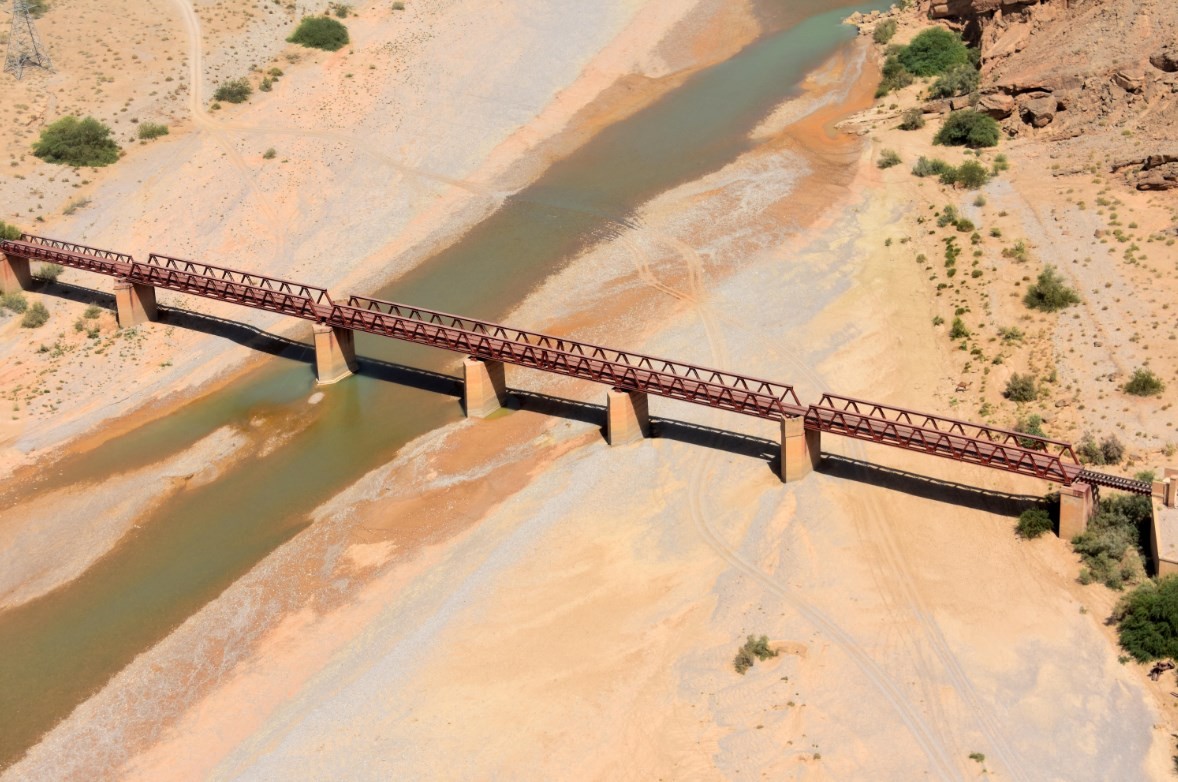 According to the Ministry of Railways, the Harnai-Khost (39km) section was scheduled to be completed in February 2018 but due to the non-release of funds and slow development work the department was not able to complete rehabilitation work on time, they added. During the last five years, the Ministry of Railways has actively pursued the revival of Pakistan Railways infrastructure and had undertaken steps to rebuild the Sibi-Harnai and Harnai-Khost sections.

Undertaking this development plan equated to the working officers and engineers having to brave through harsh weather and a very hostile security environment. However, NLC finished the endeavor with sincerity of purpose and utmost sense of duty and have now successfully completed 95% of the rehabilitation works in record time.

The area around the Sibi-Harnai track has been that of isolation and nil development since the beginning of time. There are a few mineral mines in the vicinity but overall the area is the 10th smallest district of Balochistan. Its relatively level but still rugged terrain makes it an easier plain to maneuver. However, this isolated terrain still posed a difficult task for NLC to carry forward the construction of new bridges locally, given the lack of resources and construction material in the province. Hence, the steel bridges were fabricated at Karachi and transported all the way to the project site that were painstakingly assembled by NLC Engineers on site.

A total of nine Railways Stations along the track have been upgraded by NLC Engineers including reconstruction of Harnai Railway Station and complete renovation of Sibbi Railways Station which can be undoubtedly regarded as the finest railway station in Balochistan. The recuperation of 134 kilometers of this important railways track will restore the vital communication link with the rest of the country which will hopefully revive socio-economic activities in the area and uplift the living standards of its people.

What deserves primary appreciation, however, is that NLC is actively contributing towards the development of Balochistan and has constructed the Sibbi – Kohlu Road which cut the distance between the two districts of province by around 500 kilometers.

Other projects undertaken by the organization include construction of Kajori – Bawata Road, PPL Hospital, Cadet College Sui and a number of free water supply schemes and schools under the Corporate Social Responsibility (CSR) domain. These ventures will surely go a long way in helping the people of the land and dissolving the discrepancies between the tense privileges of Balochistan parallel to the rest of the nation.