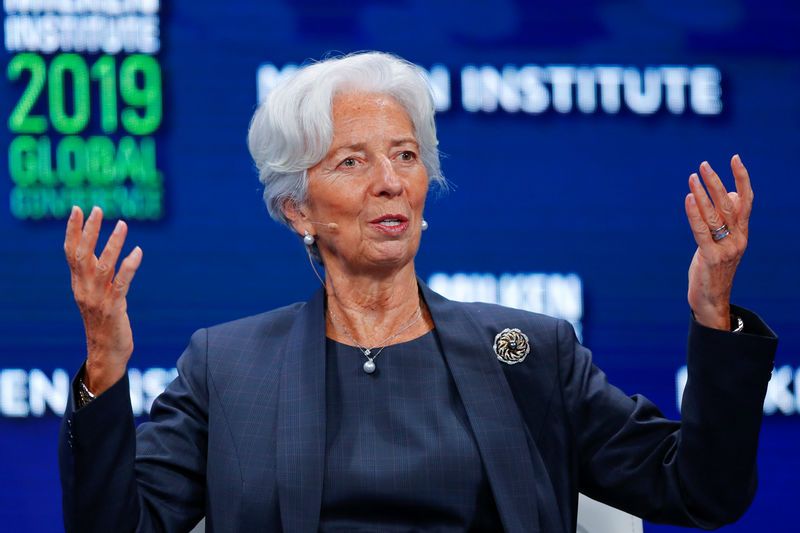 In a recent interview of BBC’s Hard Talk, the Finance Minister (FM) was told by the anchor person that his government wanted to escape taking hard measures suggested by the International Monetary Fund (IMF), is running to other options. To this, the FM indicated that the government had already started with monetary and fiscal tightening measures on the demand side.

Yet, there is a matter of concern that the fundamental issue escaped this conversation: are the measures suggested by IMF, in its programme, in general good or bad for the economy, and what changes are needed to be made in the way previous programmes have been suggested, both in the case of Pakistan and generally for developing countries. This is the underlying concern for the economic policy being formulated in the country – little understanding or apparently knowledge of the serious academic criticism of IMF programmes during the last three decades or so.

The one that is followed in the shape of social democracies of the Scandinavian countries; the model that the PM wishes to follow.

Sadly it is quite evident that both Mr. Asad Umar and Mr. Steven Sackur, seemed to have no interest – if not knowledge – in raising the fact that IMF reforms as such needs reform away from its neoliberal underpinnings; as in fact suggested by IMF’s own internal reports and alluded to by its autonomous entity, Independent Evaluation Office. So the entire argument that a country is falling away from some ideal of economic healing if it drifts or shies away from IMF policy milieu is quite shocking.

On the contrary, any serious research by academicians reviewing the impact of past IMF programmes on economies of recipient countries, for example by Mr. Graham Bird, or World Bank’s (IMF’s sister organization in the Bretton Woods setup) former chief economist and Nobel Laureate Mr. Joseph Stiglitz, all point towards revisiting the Washington Consensus or in other words neoliberal policies, since they are a) quite one-size-fits-all, b) disproportionately squeeze the aggregate demand side, in turn outpacing substantially the policies on the aggregate supply side, and hence result in c) at most economic growth neutral.

Moreover, the policy milieu in itself has also come under severe criticism with its negative consequences on the overall welfare programmes, and in turn income inequality and poverty levels. What’s worse, many of the recipient countries, including the prolonged users of IMF’s resources like Pakistan, have not internalized the consistent appearance of this policy framework in subsequent programmes and putting its weight in remaining unable to put the country on any sustained path out of severe economic downturns and macroeconomic imbalances.

So when policymakers, anchorpersons and politicians put the IMF policy prescription as a yardstick of how serious the government is in turning around the economic misfortunes – as a ladder leading to some sort of sublime economic bliss – it is but unfortunate that there is such shoddy comprehension of underlying issues of these programmes. Ironically, talk to any serious IMF economist, and he or she will point out the limited nature of IMF programmes in fixing the growth prospects and institutional reforms; the bread and butter of knowing how well an economy is going to perform in the medium to long-term.

The FM indicated that the government had already started with monetary and fiscal tightening measures on the demand side.

Rather, they indicate that the programme is primarily intended as a time buffer for the recipient country into introducing serious reforms- at the back of artificial build-up of foreign exchange reserves.

Yet there is sadly a false sense of comfort that is driven home by most of the stakeholders in any economy for that matter- private sector, government, academicians, media anchors, among others- towards the needed ‘discipline’ to fix the economy; when the structural changes suggested- drawn out of neoliberal thinking, whereby a) markets are least regulated, b) financial regulation is limited, c) size of government needs to be small, d) welfare programme has to be limited, among others- research indicates has done more harm than good.

In fact, there is an inherent inconsistency here, for example, when the private sector, and even some leading academicians and policymakers, these days are heard advocating entering an IMF programmes, but are critical of, for instance, rise in policy rate, exchange rate devaluation, raising taxes, and energy-related tariffs; when all the more on all these accounts is what is being suggested by IMF!

What is a big deal in fact is not about entering an IMF programme as such, but in fact a) how well the IMF programme is negotiated to keep out the negative neoliberal mindset- given the programme needed for necessary build-up of reserves, otherwise it had been better to avoid it given the issues it generates for the economy and the people, and b) to come up with sound economic policy to deal with underlying reform issues on the aggregate demand side, but more importantly on the supply side. Yet that sound policy that is informed on both orthodox and heterodox perspectives- the one that is followed in the shape of social democracies of the Scandinavian countries; the model that the PM wishes to follow.

The policy milieu in itself has also come under severe criticism with its negative consequences on the overall welfare programmes, and in turn income inequality and poverty levels.

Tax policy- the World Bank will mainly formulate. Labour Policy recently launched by the Punjab Government goes no further than issues highlighted in any past report of the governments there- rationalizing and ensuring minimum wage, gender issues in labour market, labour unions, among others- while there is no institutional and organizational framework of improving the labour market, including what kind of financial and administrative linkage the labour market will have, and what sort of incentive systems will be introduced.

Yes, the housing policy is well trumpeted, but then where is that master plan that indicates internalizing all the fiscal and financial risks that it carries. Not much other policy is there. Why? Is this the level of preparedness of the PTI-led government? Sadly, it appears. True the government, as the FM says inherited crisis on both the current- and fiscal accounts, but then what are the other ministries at the Federal level, and departments at the provincial level, doing in terms of coming forward with that informed policy- on the lines as indicated above.

Their implementation should have seen the light of a couple of months by now- with consequences already felt in for example, the likely slowdown of losses in the public sector enterprises, and in the poverty levels. I wonder if a blueprint even exists in the wildest dreams of the government. I do not doubt their intentions, but that needs to quickly translate in correcting the approach of PM: he needs to find the right people for policy formulation.

Dr. Omer Javed holds PhD in Economics from the University of Barcelona, Spain. A former economist at International Monetary Fund, he is the author of Springer published book (2016), ‘The economic impact of International Monetary Fund programmes: institutional quality, macroeconomic stabilization, and economic growth’. This article was originally appeared in Pakistan Today and has been republished with the author’s permission. He tweets at @omerjaved7. The views expressed in this article are author’s own and do not necessarily reflect the editorial policy of Global Village Space.

Iran volatile on eve of US sanctions