No Special Jet: Imran Khan will travel to US in ordinary plane 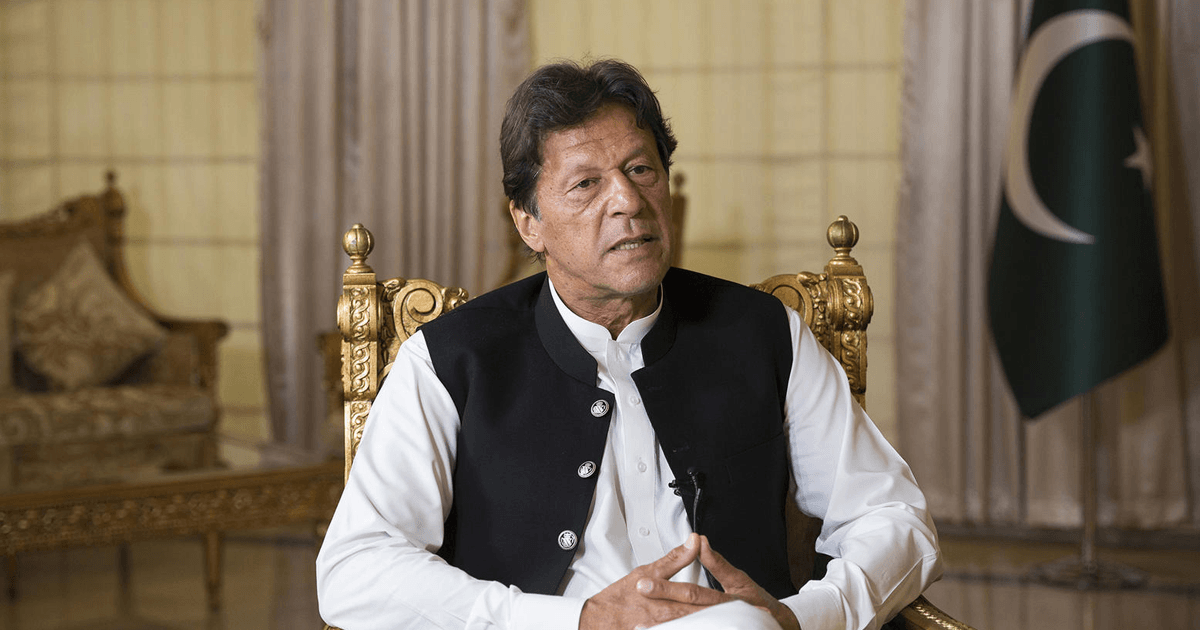 After announcements that Prime Minister Imran Khan will not stay at an expensive hotel but at the residence of the ambassador during his visit to the United States, it has now been announced that he will not travel by special plane either.

Both decisions have been made as part of the austerity campaign that Prime Minister Khan is a key proponent of and has been actively pursuing ever since his tenure began.

He will travel to the US by a Qatar Airways flight as announced by Special Assistant Naeem ul Haq on Twitter.

PM Imran Khan will fly to Washington by Qatar Airways.

Not using a special jet for foreign tours was a key promise made by Prime Minister Khan at the very beginning of his tenure. However, the promise was not kept up as Khan was seen travelling on various tours including China and Saudi Arabia on a special plane. However, with this decision it appears that the promise is finally nearing fruition.

It is also notable that PM Khan will have to use a foreign airline to travel to the US, because Pakistan International Airlines (PIA) stopped flights to America at the end of 2017. This happened for the first time in the airline’s history since 1961. However, US Consul General in Karachi JoAnne Wagner recently met Air Marshal Arshad Malik and assured him of her support in re-starting flights to mainland US.

Prime Minister Khan had regularly criticized lavish foreign trips during his time in opposition, calling out special jets, expensive hotels and large delegations as a burden on the national exchequer. Minister for Highways Murad Saeed also pointed out that six foreign trips made by Imran Khan had cost less than a single trip to the Uk by former PM Nawaz Sharif.

Khan will be in the US from July 21 to July 23, and will meet President Trump on July 22. Both countries hope to refresh ties and enter a new era of strategic partnership after the visit.

Women college in Wana symbol of victory against terror for Pakistan

America’s on again – off again romance with freedom movements