Not Economy, Not Terrorism, Dengue is Proving to be Imran Khan’s Failure

The government has apparently failed to focus on health reforms in Punjab and beyond. What are the available options for PM Khan to sustain popular legitimacy in such a critical situation? Opposition and public are riled up against the government on their failure to control the outbreak. 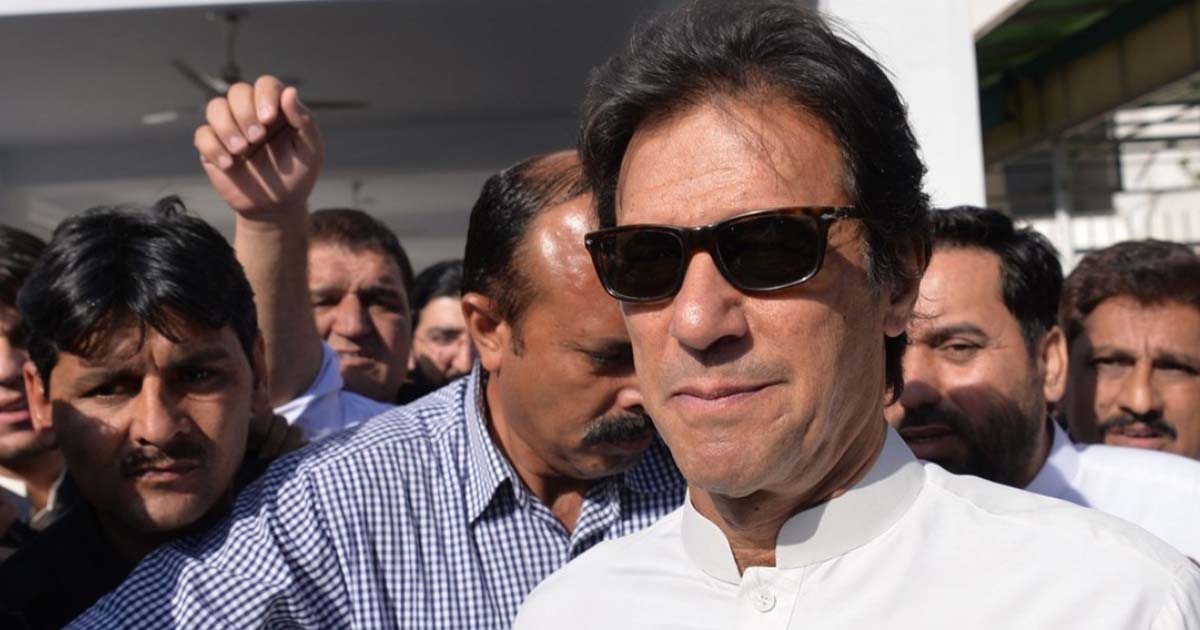 The government has warned the public that there may be a further increase in the number of dengue cases in the country. According to recent reports, the cases have touched the five-digit figure which is alarming for the authorities. Special Assistant to the Prime Minister (SAPM) on Health Dr. Zafar Mirza spoke to media and explained the situation. He also urged the opposition not to do politics on such a sensitive public interest matter.

As per data shared by the World Health Organization (WHO), dengue fever claims almost 20,000 lives each year while leaving at least 100 million infected with the virus.

In Pakistan, there is no specific vaccine available to treat dengue and with scanty arrangements done by the government, it is likely that in days to come, the situation will only get worse.

The situation has caused panic among the nation since dengue is considered one of the fatal disease which ultimately results in death. The government is working on it and trying to immediately control the rise of dengue cases, Dr. Miza said. “However, during next month the disease would be brought under control as the mercury would start going downwards,” he said at a news conference on Sunday.

Dengue cannot be controlled through press conferences being held at the expense of the exchequer. It is unfortunate the current government had closed the dengue program because of its rivalry with Shahbaz Sharif.

According to Dr. Mirza, as many as 10,013 dengue cases have so far been reported this year from across the country. He claimed that the number of dengue cases in some previous years was more than the cases reported during the current year.

During the current year, 2,363 cases are reported in Punjab, 2,258 in Sindh, 1,814 in Khyber Pakhtunkhwa and 1,772 in Balochistan. Other cases have been reported from Islamabad and other areas of the country. The federal government has been coordinating with provinces to curb the dengue outbreak and concerted efforts are being made to check it, he said.

He said the Dengue Control and Operations Centre has been set up in the Ministry of Health, Islamabad, which would review the country-wide dengue-related situation on a daily basis and take steps to control it. He said that two hotlines with contact numbers (051-9212601 and 9216890) would work round the clock and expert doctors would respond to dengue-related queries.

Moreover, about 70pc dengue patients in Punjab were reported in the Potohar region, adding research would be conducted in the coming days to ascertain why this region is so affected.

Keeping in view the possible increase in the number of patients, he said 16 Basic Health Units in Islamabad have been made functional and trained doctors were providing treatment to patients. He urged people to visit these units for carrying out tests following which the medical staff would guide them to visit whichever nearest hospital.

SAPM Dr. Mirza said “I have observed that politicians, during television shows, use the issue of dengue cases for point-scoring. My suggestion to them is not to do politics over issues related to public health”. In response, the opposition has demanded the resignation of the high officials who have allegedly failed to counter dengue.

Pakistan Muslim League Nawaz (PML-N) spokesperson Maryam Aurangzeb has sought resignation of the Punjab chief minister, federal and provincial ministers and advisers over failing to control the disease. “It is the first government which is sharing the details of its incompetence. The chief minister, ministers, and advisers should resign rather than sharing the number of cases of dengue. They cannot hide their incompetence by suspending some officers,” she said.

She suggested that the chief minister, ministers, and advisers should establish their offices in hospitals and declare emergency across the country. “Facility of free tests and medicines should be provided to patients. Dengue cannot be controlled through press conferences being held at the expense of the exchequer. It is unfortunate the current government had closed the dengue program because of its rivalry with Shahbaz Sharif.’’

He urged the government to focus on the up-gradation of health facilities since “it is the most important and visible indicator which determines the scope of popular legitimacy any elected government enjoys”.

Toyota Yaris vs Honda City: Which car should Pakistanis buy in 2020?

PPP lambasts Nawaz for switching sides only to save himself