For the first time in history, oil prices have reached negative value which means oil dealers are paying buyers to take physical possession of the oil. Now, a barrel of oil costs less than a pizza slice! Can we expect the Pakistani Govt to lower the oil prices by now? 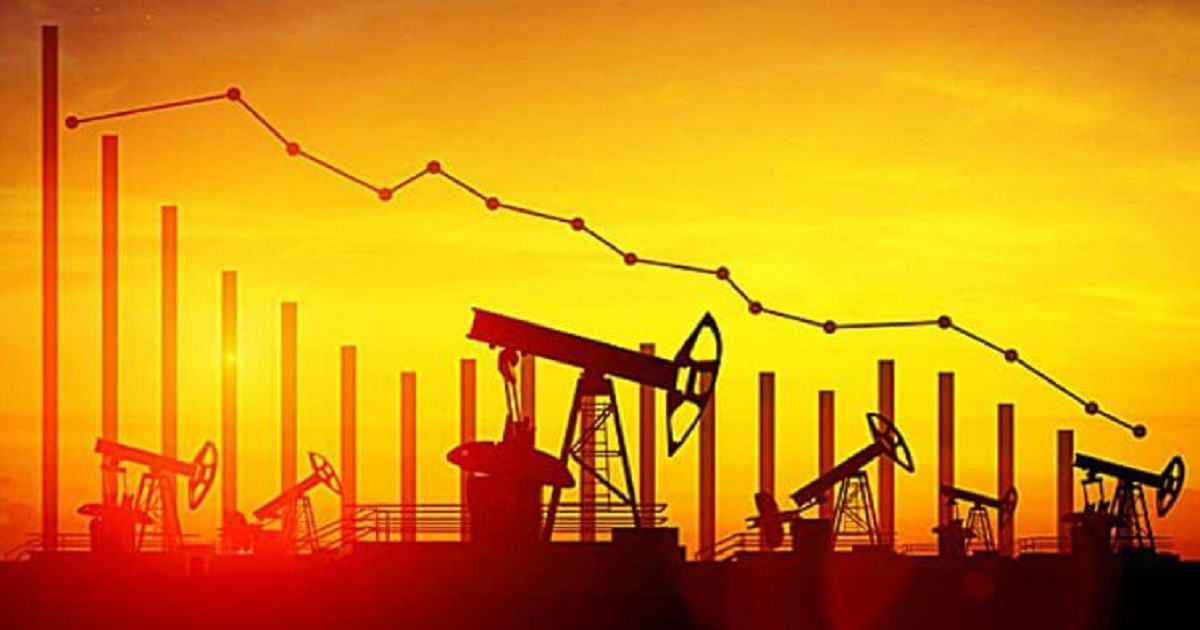 Oil-price turmoil gripped markets once more Tuesday, a day after US crude futures crashed below zero for the first time as the coronavirus crisis crippled global energy demand and worsened a supply glut.

The benchmark WTI price collapsed Monday to an unprecedented low of minus $40.32. Negative prices mean traders must pay to find buyers to take physical possession of the oil — a job made difficult with the world’s storage capacity at bursting point.

A day after its historic slide into negative territory amid a supply glut, US oil futures finished in positive territory.

EARLIER: 'Ever thought that it could be imaginable to see the price of US oil valued at less than a pizza? Or even a slice of pizza?' an analyst says. https://t.co/Kfo6KnBMUy

But the market remained under heavy pressure due to the oversupply as coronavirus shutdowns constrain global growth.

Storage is a particularly big problem in the US where WTI oil is delivered at a single, inland point.

In Europe, where Brent is the benchmark, there are several delivery sites and their proximity to the sea allows some of it to be stored on tankers.

“Players are now paying buyers to take oil volumes away as the physical storage limit will be reached. And they are paying top dollar,” said Rystad Energy analyst Louise Dickson.

This week’s massive sell-off came just ahead of Tuesday’s expiration of the May contract. Most trading has now moved to the June contract, and May WTI was back in positive territory by the close of New York trading.

A barrel of oil costs less than a Slice of pizza!

Oil markets have been ravaged this year after the pandemic was compounded by a price war between Saudi Arabia and Russia.

“Ever thought that it could be imaginable to see the price of US oil valued at less than a pizza? Or even a slice of pizza? How about for it to actually cost (money) to sell US crude?” said Jameel Ahmad, head of currency strategy and market research at FXTM.

Why does a barrel of Alaska oil cost less than a pizza? https://t.co/Etq5Qto7Va via @AKEnergyDesk #oil #oilprice #Alaska

While the two big oil-producing nations have drawn a line under the dispute and agreed with other countries to slash output by almost 10 million barrels a day, that is not enough to offset the lack of demand and prices have remained low.

Equity markets were meanwhile also deep in the red on Tuesday, having enjoyed a healthy couple of weeks thanks to massive stimulus measures and signs of an easing in the rate of new infections globally.

Key eurozone stocks markets closed with declines of up to four percent, while London did a little better thanks to a weaker pound.

On Wall Street, the Dow finished down more than 630 points or 2.7 percent.

“Continued dysfunction in the crude oil markets” was the main factor behind the decline, analysts at Charles Schwab said, “while the Street continues to assess the timing of when the US economy may be able to reopen.”

Analysts warned the drop in stock markets could be an indication that the recent surge may have been hasty, and that another prolonged sell-off is possible.

Previous articleiPhone 12 – What to expect and when?
Next articleWant to see yourself alive? Do not follow Trump’s drug advice for COVID-19!

25 September 2021
Previous articleiPhone 12 – What to expect and when?
Next articleWant to see yourself alive? Do not follow Trump’s drug advice for COVID-19!