Global stocks were mixed on Friday, with US indices pushing to fresh records as investors remained fairly upbeat on the prospects of a US-China trade deal despite some confusing signs on where things stand 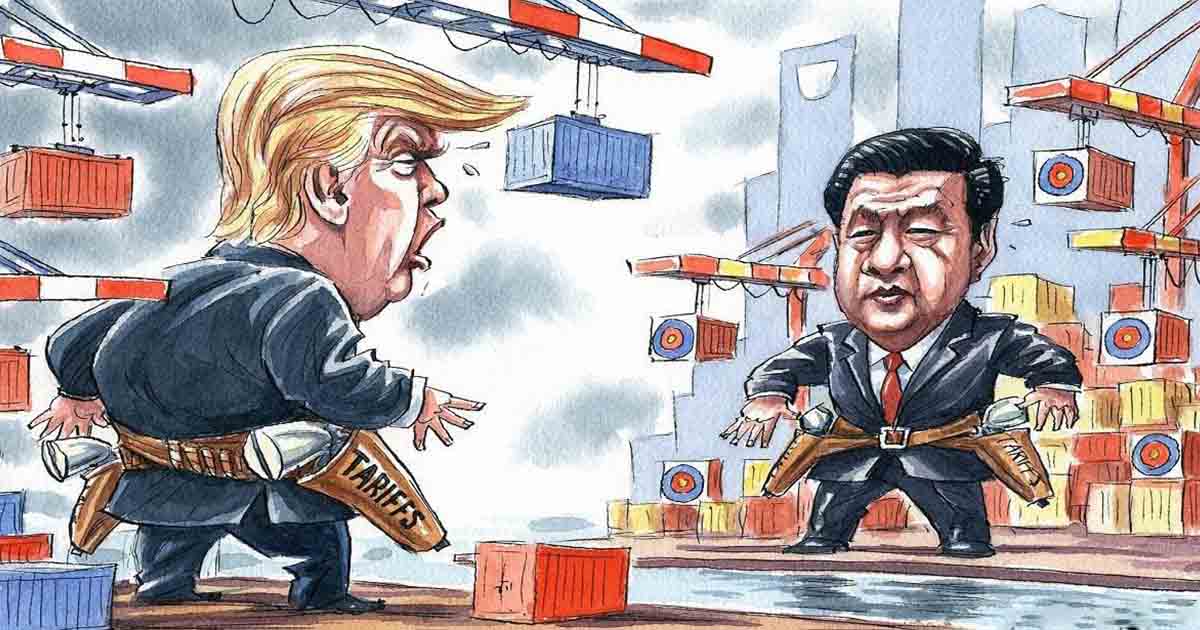 Global stocks were mixed on Friday, with US indices pushing to fresh records as investors remained fairly upbeat on the prospects of a US-China trade deal despite some confusing signs on where things stand.

US President Donald Trump said he had not agreed to roll back any import tariffs as part of a partial trade deal the two sides are negotiating, contradicting Chinese government statements the prior day that had linked a rollback of some existing tariffs to the finalization of the partial “phase one” trade deal announced last month.

The remarks weighed on US stocks much of the day but markets pushed into positive territory at the end of the day, lifting all three major US indices to fresh records.

It was the S&P 500’s third record this week amid optimism that the US-China situation is progressing towards a deal.

The US stock market is experiencing a record-setting rally as investors focus on a potential US-China trade deal https://t.co/NdM90WehgE pic.twitter.com/z8XO9vG1fG

Investors “presumably continued to think that a ‘Phase One’ deal will still get signed,” said Briefing.com, adding that “there still wasn’t much conviction from buyers or sellers for most of the session.”

Earlier, European stocks fell about half a percent. Schwab cited divergent headlines that “seemed to foster some uncertainty regarding when/if a deal between the two largest economies will be completed.”

Earlier in Asia, Hong Kong closed lower following a six-day advance, while dealers in the city were bracing for a fresh weekend of protests after the death of a student who sustained head injuries when he fell during clashes with police.

Shanghai also weakened after data showed Chinese exports and imports fell again last month, though not by as much as expected.

Neil Wilson, chief market analyst at Markets.com, said: “If a first phase trade deal is done, there is agreement to roll back some existing tariffs, but only if the deal is agreed. Usual story — mixed reports really all just noise.”

The two sides have imposed tariffs on hundreds of billions of dollars in two-way trade, weighing on economic growth.

“It is clear that there are big reasons for Trump and Xi to want some form of deal, that they cannot appear to be conceding too much, that China wants as many of the tariffs removed as possible and that Trump’s trade hawks would prefer to keep as many tariffs as they can,” Karl Haeling of LBBW said in a market commentary.

Iran: US Plan B is now clear