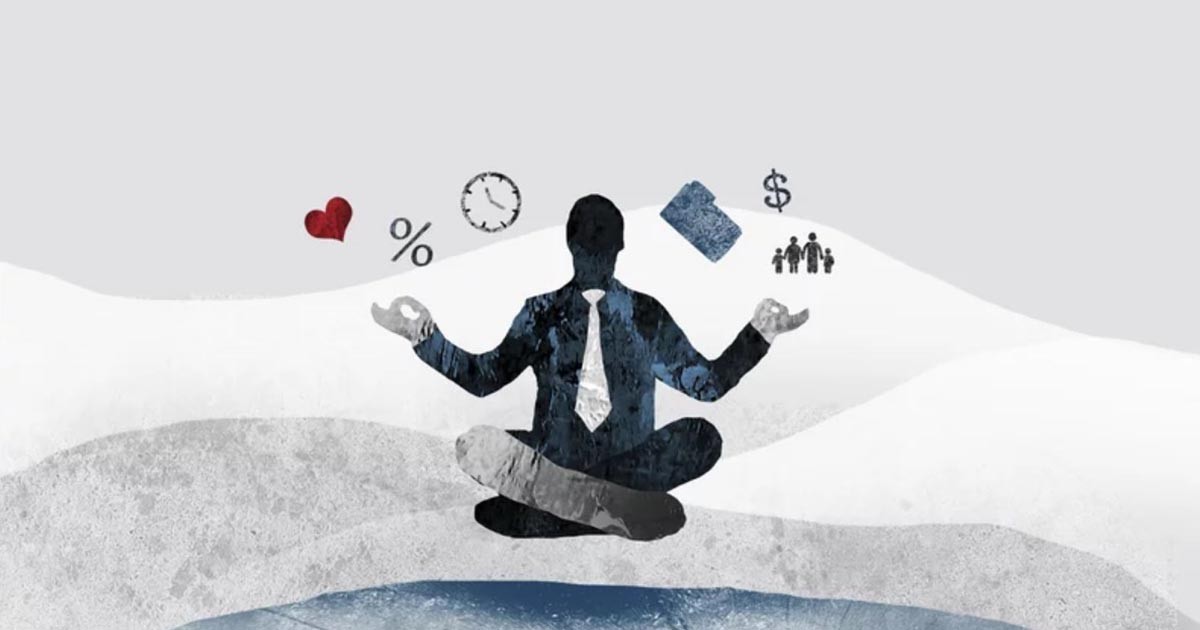 How many paid hours per week does a person need to work to maintain good mental health?

To answer the question, the researchers from Cambridge University in the United Kingdom launched the project Employment Dosage to investigate the subject, and the findings suggest that shorter work weeks and longer weekends could be the most beneficial.

Despite the fact that such experiments appear to be successful, a little research has previously looked into just how many hours of paid work per week would be beneficial for a person’s mental health. Resultantly, researchers from Cambridge University launched the project to investigate the subject.

“We have effective dosage guides for everything from vitamin C to hours of sleep in order to help us feel better, but this is the first time the question has been asked of paid work,” notes study co-author Brendan Burchell, Ph.D.

In many countries around the world, people in full-time employment work 40-hour weeks – typically 8 hours per day from Monday to Friday.

In the recent study that is part of the Employment Dosage research project, Burchell and colleagues focused on how changes in hours spent doing paid work impacted the mental health and levels of life satisfaction of 71,113 people in the UK in 2009–2018. The investigators’ findings have now appeared in the journal Social Science & Medicine.

Yet companies in some parts of the world are increasingly trialing short weeks to see how they affect employees’ productivity and overall sense of well-being. For example, one company in New Zealand trialed a 4-day work week (32 hours) in 2018, and the results were so positive that they moved the company to consider switching to this model permanently.

In the new study, the team analyzed data from the UK Household Longitudinal Study on more than 71,000 people ages 16–64. They followed the participants’ mental health and well-being over a period of 9 years, throughout which they changed working hours. To identify any developments in terms of mental health, the researchers asked the participants questions about dealing with anxiety and poor sleep.

They found that working up to 8 hours per week of paid work boosted the mental well-being of people who were leaving a period of unemployment. However, the study revealed that working a “standard” week of 37–40 hours brought no additional mental health benefits. This effect was the same for both women and men. This led the researchers to believe that the most beneficial “dose” of paid work is approximately 1 day (8 hours) per week.

The study authors also note that drastically cutting down work hours has the potential to increase people’s productivity, as it improves life satisfaction and work-life balance. It could also help reduce pollution by eliminating the need to commute to work each day.

In the next few decades we could see artificial intelligence, big data, and robotics replace much of the paid work currently done by humans,” says first study author Daiga Kamerde

“The traditional model, in which everyone works around 40 hours a week, was never based on how much work was good for people,” says study co-author Senhu Wang. “However, the quality of work will always be crucial. Jobs where employees are disrespected or subject to insecure or zero-hours contracts do not provide the same benefits to well-being, nor are they likely to in the future,” Wang concludes.

Previous research has shown that unemployment, and the lack of stability and security that comes with it, are directly linked to poor mental health and elevated levels of psychological distress. However, they questioned, if having no paid work is bad for mental health, how much paid work is necessary to bring about positive effects.

“We know unemployment is often detrimental to people’s well-being, negatively affecting identity, status, time use, and sense of collective purpose. We now have some idea of just how much paid work is needed to get the psychosocial benefits of employment — and it’s not that much at all,” says Burchell.

Read more: Corporations are funding health and nutrition research – here’s why you…

They explain that although men reported an increase of around 30 percent in levels of life satisfaction when they worked 16 or fewer hours of paid work per week, women only started reporting a similar increase when they worked more than 20 but under 24 hours per week.

Implications for Near Future

The researchers also believe that their findings could have implications for a near future in which we can expect the work environment to change drastically with the advent of new inventions. “In the next few decades we could see artificial intelligence, big data, and robotics replace much of the paid work currently done by humans,” says first study author Daiga Kamerde, Ph.D, from Salford University in the UK.

“If there is not enough for everybody who wants to work full-time, we will have to rethink current norms. This should include the redistribution of working hours, so everyone can get the mental health benefits of a job, even if that means we all work much shorter weeks,” she continues.

“Our findings are an important step in thinking what the minimum amount of paid work people might need in a future with little work to go round,” she concluded.

Divas of Bollywood slammed on Social Media for Cosmetic Surgery

How to make health news interesting — without overselling the claims

Which form of sitting is worse for heart health?