Open Skies Policy started in 1990's has been an unmitigated financial disaster for Pakistan. Country has lost hundreds of billions of rupees in past three decades mostly to airlines from the Gulf countries and the policy had ruined its national airline. Minister for Aviation Ghulam Sarwar Khan told the house during the question hour. But what could be the way forward? 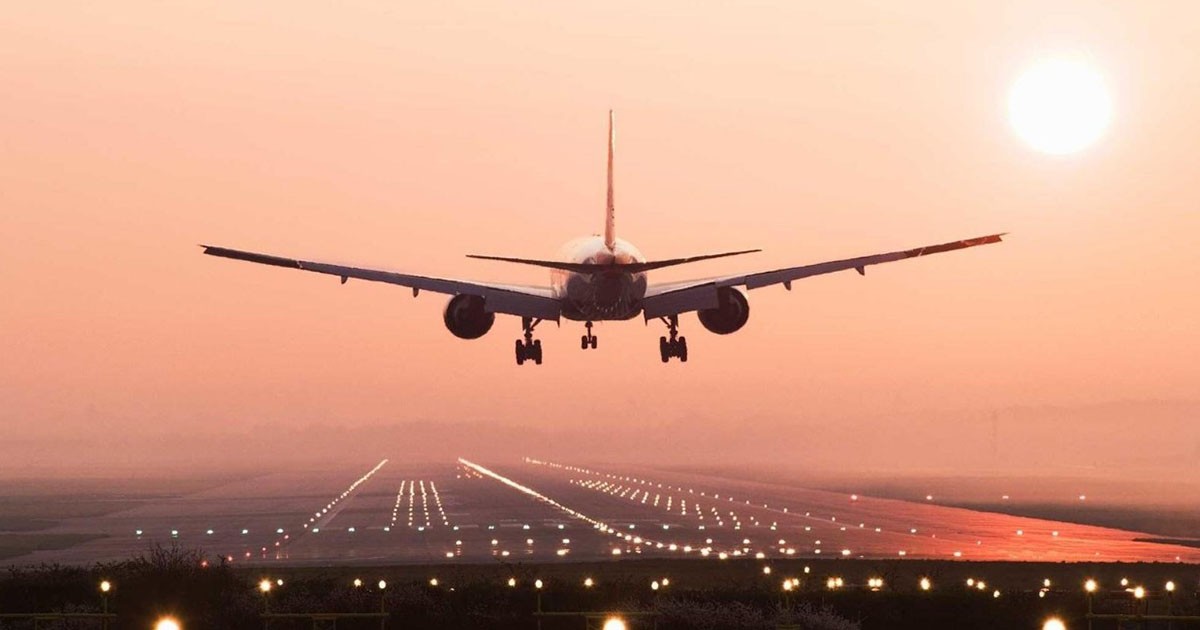 Shocking as it may seem, the Senate has heard that the open skies policy cost the national exchequer Rs.107 billion in a single year.

“The PIA’s financial crisis started with the advent of the open skies policy adopted in the 1990s and subsequent grant of liberal rights, particularly to the airlines of United Arab Emirates and other Gulf states. Approximately Rs. 107 billion was lost by the national exchequer during 2017 as a consequence of allowing open skies/liberal traffic rights arrangement to the airlines of Gulf countries, including the UAE, Turkey and Sri Lanka,” Minister for Aviation Ghulam Sarwar Khan told the house during the question hour.

“All the passengers of these airlines were the right of airlines of Pakistan, whose earnings otherwise would have contributed to the country’s economy,” Minister for Aviation Ghulam Sarwar Khan told the house during the question hour.

PIA sources argue that the flaw in the “Open Sky Policy” is that airlines of the GCC countries could offer only one destination (Dubai, Doha or AbuDhabi) whereas Pakistan, a large country of 200 million, offers roughly 10 to 12 destinations. The GCC airlines (Emirates, Itehad and Qatar for instance) developed a shrewd strategy of offering competitive prices to Pakistani passengers to their hubs in Dubai, Abu Dhabi and Doha berating PIA through the allure of better services. But from their hubs they charged hefty prices for flights to onward destinations in Europe, North America and the rest of the world.

Pakistan, a country of 200 million plus with large diasporas across GCC, UK, Europe and North America, became an easily exploitable sources of revenues for GCC based airlines. GCC countries are mostly city states with very small indigenous populations (UAE, local population is less than a million and Qatar only around 250,000 citizens) and could not offer any passengers to Pakistani airlines, like national airline PIA, in return under Open Sky Policy.

Open Sky Policy was obviously flawed. But question arise that if its flaws were so obvious then how come Pakistani governments since early 1990’s have been making more and more concessions to GCC airlines under this policy? PIA sources, that have spoken with GVS, believe that powerful decision makers and influential personalities inside Pakistan benefitted significantly by granting and expanding concessions under the open sky policy to the GCC countries.

But objective of the open skies agreement between two countries must only be based on commercial reciprocity and organic (point-to-point) market growth, as envisioned in the National Aviation Policy 2019, minister told the senate.

However, in the case of Pakistan’s open skies with city states like Dubai, Abu Dhabi, Doha, Sharjah and Ras-al-Khaimah, it has damaged commercial viability of Pakistani airlines who lost control over international travellers originating from Pakistan while governments from 1990 till 2018 kept pushing “Open Sky Policy”. against common sense and business logic under the false pretext of offering variety of services. It adversely affected the national exchequer.

Minister of Aviation explained that open skies policy was mostly adopted by either countries having insignificant indigenous traffic of their own or by city states that had no domestic network, like the UAE, Qatar, Bahrain and Singapore.

The cost curtailment side was being addressed through austerity measures and reduction in unnecessary administrative expenses, discipline and accountability in functions to tap leakages and wastage

“For their airlines to survive and their countries to prosper, they seek liberal rights from densely populated countries. These countries seek unrestricted traffic rights for multiple cities in countries like Pakistan while offering only one point in their territory. For example, Emirates Airlines has permission to operate to 11 cities in Pakistan, whereas the airlines of Pakistan can only operate to one point in Dubai,” the minister was found saying in senate.

“The airlines of the UAE and other Gulf countries siphoned off sixth freedom traffic through their hubs for the UK, Europe, the US and Canada which otherwise was the right of Pakistani airlines or airlines of the country to which the passenger was travelling. With the adoption of liberal grant of traffic rights, the other airlines started robbing the PIA’s traffic share and the capacity glut resulted in dumping of available capacity on low rates.”

What is Sixth Freedom Traffic? It is defined as the “unofficial” freedom to carry traffic between two foreign countries via the carrier’s home country by combining third and fourth freedoms. It is not formally part of the original 1944 convention, and it refers to the right to carry passengers between two countries through an airport in the home country.

India, large populous country with huge diasporas across GCC, UK, and North America, effectively regulated the open sky policy. It declared that “Open Sky Policy” will not apply to airports within 5000 kilometres of an Indian airport. This made it impossible for the GCC airlines to exploit Indian passengers. This persuaded GCC airlines to do code-sharing (like Emirates/Air India) with the Indian airlines and revenues from Indian passengers was split.

Answering a question, Khan, Aviation Minister, claimed that the national flag-carrier’s deficit had dropped from Rs. 32bn in 2018 to Rs. 11bn in 2019 and this was made possible by good governance. He said acquisition of new planes and making grounded planes operational also contributed to increase in revenue.

Khan admitted that PIA was passing through a dire financial state but the government was keen to make it self-reliant. “Efforts are under way to improve financial health of the corporation by reducing its losses/deficit through various means and modes… Despite facing difficulties, the PIACL has been able to improve its performance with an objective of reduction in losses,” Khan said.

The minister said the major reason behind the PIA’s losses was the increased financial cost due to the debt legacy inherited from the previous governments and rising mark-ups and debt servicing. Moreover, a significant increase in fuel prices and devaluation of currency have also contributed to losses.

He said the decrease in losses was being addressed at two levels — enhancing revenues and curtailing costs. “Revenue side is being addressed by improving market share through realigning sales team, manning stations on merit, aggressive sales promotion, improvement in product and services, focusing on revenue generation through ancillary sources, mounting new flights and expanding on existing productive routes such as Saudi Arabia and Gulf.”

Read more: PIA Performing Better than Ever Before: Losses Dip by 18 Billion

The minister said the cost curtailment side was being addressed through austerity measures and reduction in unnecessary administrative expenses, discipline and accountability in functions to tap leakages and wastage, cutting down loss-making routes and other ventures, route rationalization and shifting operational facilities suitable to PIA flight operations.

“Consequently, all performance indicators such as revenue, seat factor, yield and revenue per available seat are all showing tremendous growth as compared to previous years while considerable reduction in operating and administrative costs has been achieved,” he claimed.

Mystery Behind Murder of Memon Journalist, Fingers Pointed Towards PPP

Govt to restrict use of social media by public servants