Tom Hanks and his actress-singer wife Rita Wilson have tested positive for the coronavirus, the actor said in a statement. 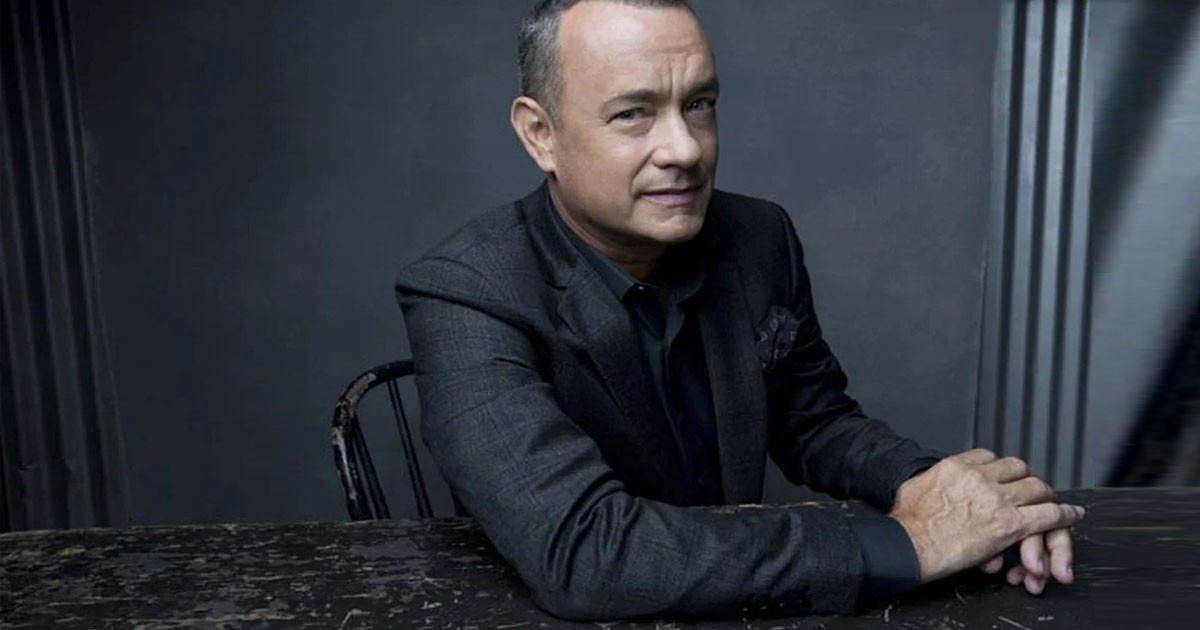 Tom Hanks and his wife Rita Wilson have tested positive for coronavirus while in Australia for a film project, the Oscar-winning US actor said Thursday.

Hanks and Wilson, both 63, were in isolation in hospital on the Gold Coast in eastern Australia after being confirmed with the disease, Queensland state health officials said.

“Hello folks, Rita and I are down here in Australia. We felt a bit tired, like we had colds, and some body aches,” Hanks wrote in a statement posted to Instagram.

“To play things right, as is needed in the world right now, we were tested for the coronavirus, and were found to be positive,” he said.

“We Hanks will be tested, observed, and isolated for as long as public health and safety requires,” he said.

“We’ll keep the world posted and updated,” he added, along with a photo of a surgical glove placed inside a biohazard trash bag.

Hanks is the first major Hollywood star to publicly state that he has the virus that is sweeping the world.

He has previously said he is living with Type 2 diabetes, which is considered an extra risk factor for those infected with the virus.

There have so far been more than 130 coronavirus cases confirmed in Australia. Three people have died from the disease in the country.

Hanks was on the Gold Coast for pre-production of an Elvis Presley bio-pic directed by Australian director Baz Luhrmann in which the actor portrays the legendary singer’s longtime manager Colonel Tom Parker.

Work on the Warner Bros film has been halted following the diagnosis, the company said.

“We have been made aware that a company member from our Elvis feature film… has tested positive for COVID-19 (coronavirus),” the studio said in a statement to AFP, which did not identify Hanks.

“We are working closely with the appropriate Australian health agencies to identify and contact anyone who may have come in direct contact with the individual.”

“The health and safety of our company members is always our top priority, and we are taking precautions to protect everyone who works on our productions around the world,” it added.