WHO declares Coronavirus the worst pandemic as Europe struggles

Wall Street and other stocks dove deeper into the red in afternoon trading after the WHO declared the coronavirus a global pandemic. Governments have taken extra measures to contains the spread of the virus. Here are all the updates you need to know about the COVID-19. 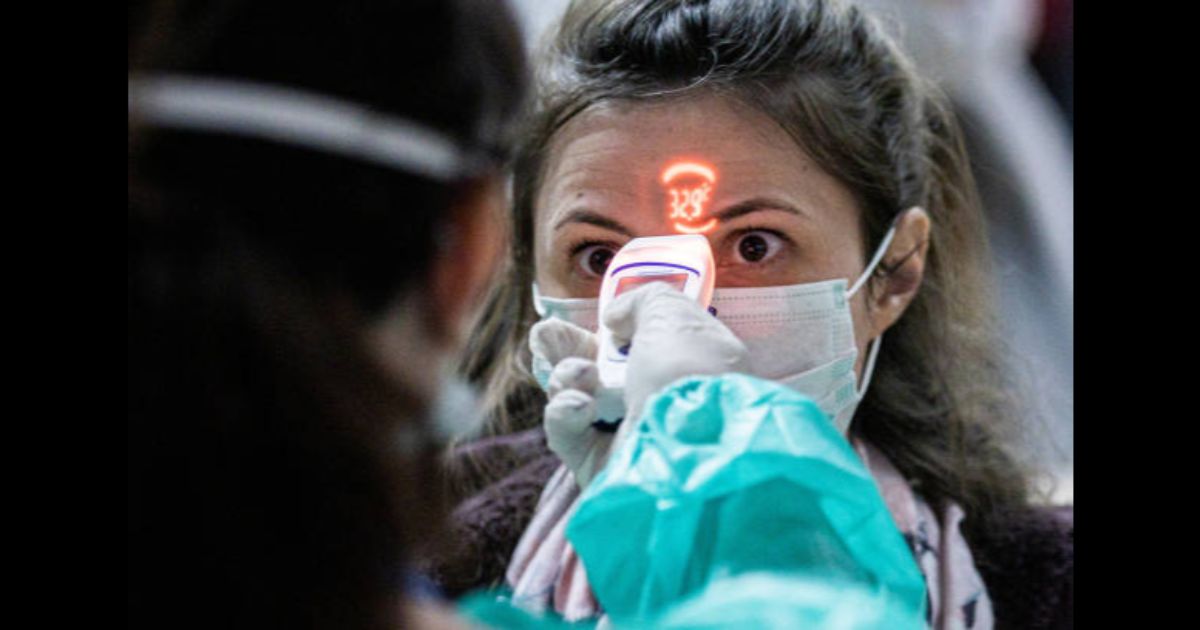 The World Health Organization called the new coronavirus outbreak a pandemic on Wednesday, issuing a grim warning that the global spread and severity of the illness was due to “alarming levels of inaction”.

The pandemic declaration came as Europe faced a mounting number of cases — including a slew of new countries clocking first deaths — prompting governments to roll out increasingly tough measures to slow the rapid spread of the virus.

The number of cases across the globe has risen to more than 124,000 with 4,500 deaths, including a jump in fatalities in Iran and Italy in particular, according to an AFP tally.

The majority of cases have been in China where the outbreak first emerged in December, but as the number of new infections has steadied in the country, hotspots have emerged elsewhere — namely Italy, Iran and Spain.

The head of the UN’s top health body for the first time characterised the outbreak as a pandemic, meaning it is spreading in several regions through local transmission.

“We have never before seen a pandemic sparked by a coronavirus,” WHO chief Tedros Adhanom Ghebreyesus said Wednesday, adding that the declaration would not change the organisation’s response to the outbreak.

He did not single out any nations for not doing enough — or what further measures were needed — instead calling on “countries to take urgent and aggressive action”.

Signs of a widening European crisis emerged Wednesday, with Ireland, Albania, Belgium, Sweden and Bulgaria registering their first deaths, while Italy clocked more than 2,300 new cases in the last 24 hours and infections in Spain jumped by a quarter to more than 2,100.

The surge brought Europe’s total number of cases to more than 22,000, with 930 deaths, with the US saying it was considering issuing a ban on travellers from the continent.

Millions of people in Italy are grappling with a nationwide clampdown that has emptied streets, shuttered shops and disrupted train and air travel.

“There are no clients; lots of colleagues are already staying at home with nothing to do,” 59-year-old Milan taxi driver Daniele said.

The government vowed to spend up to 25 billion euros ($28 billion) to help contain the fallout from the epidemic, including cash injections for hard-hit hotels and restaurants and allowing families to suspend some mortgage payments.

Even places with no significant outbreaks like Poland and Ukraine announced school closures and other restrictive measures, and Austria said it would shut museums and halt train services to and from Italy.

In the Middle East, hard-hit Iran reported 63 new deaths, its highest single-day toll and bringing total fatalities to 354. It has yet to impose quarantines but has closed schools, universities and hotels and called on people not to travel.

WHO’s Tedros said the country, which has 9,000 cases, was “doing its best” to control the spread of the virus, but that it needed more supplies to cope.

Elsewhere in the region, Kuwait said it was suspending all commercial flights in and out of the country, following suit with other travel restrictions adopted by Gulf nations.

Offering a sliver of hope to the rest of the world, China again announced negligible new daily infections and only a relatively small number of deaths.

Some businesses in China’s Hubei province — where the virus was first detected in December — were told they could restart work, reducing fears of a prolonged disruption of supply chains.

But China remains the worst-affected country with more than 80,000 confirmed cases and over 3,000 deaths.

Although Panama confirmed its first death Tuesday, Latin America — along with Africa and Oceania — has so far reported only small numbers of cases.

And the United States saw its first signs of an emergency footing with the New York city government forming a containment zone around a suburb at the centre of an outbreak.

Disruption to supply chains from China, flagging demand and wildly fluctuating stock markets have sparked a series of profit warnings from companies and pushed governments into action.

The UK promised a $39 billion fiscal stimulus and the central bank slashed its main interest rate to 0.25 percent following a similar move by the US Federal Reserve last week, intended to make borrowing cheaper and boost economic activity.

US President Donald Trump has promised “major” stimulus measures, but after bruising negotiations with skeptical lawmakers he has so far failed to provide further details.

Wall Street stocks dove deeper into the red in afternoon trading on Wednesday after the WHO declared the coronavirus a global pandemic.

While markets remain uneasy, COVID-19 continued to rip up the schedules of musicians, sports stars and cultural figures as governments around the world banned large gatherings.

England’s top-flight football league saw its first cancellation with Wednesday’s match between Arsenal and Manchester City postponed, while E3, the world’s premier video game trade show, due to be held in June in Los Angeles, was called off.