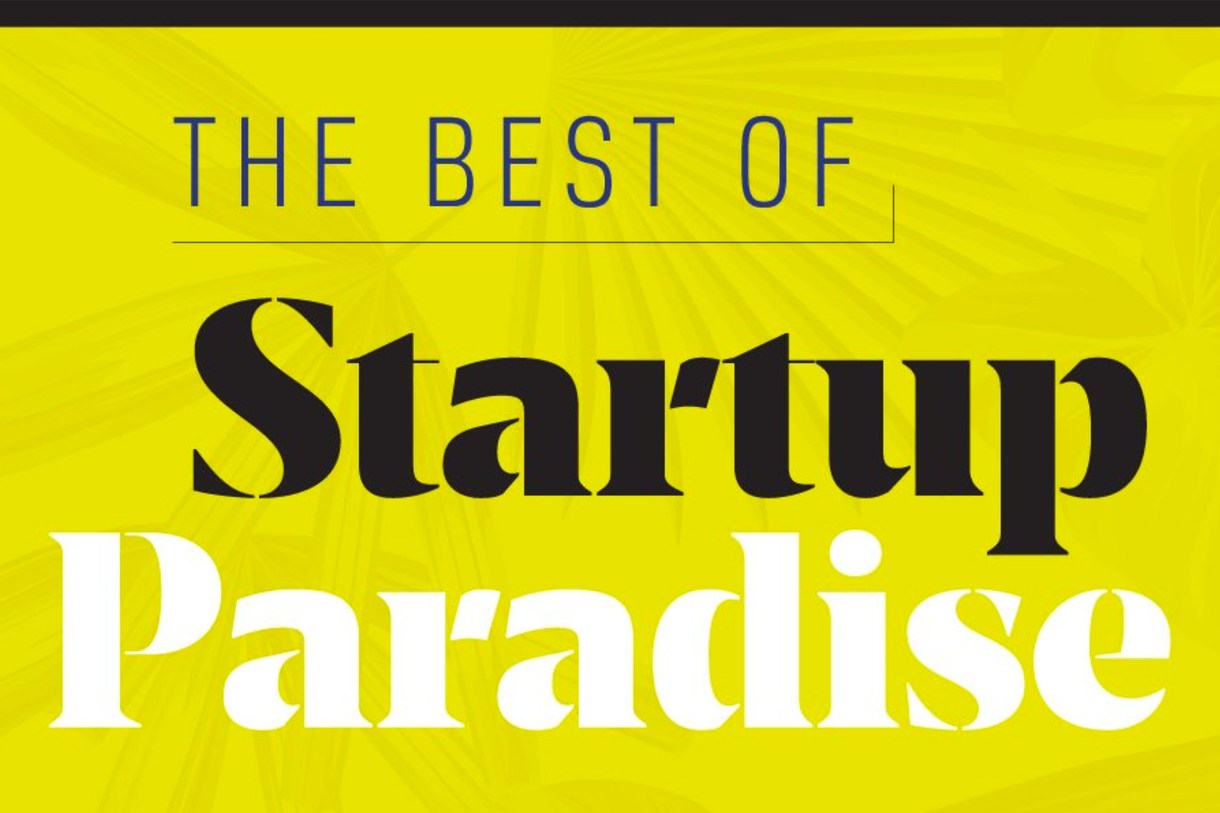 Global Village Space (GVS) had a very successful opening year in 2017. We were off the mark from day one! Though, countless of GVS stories generated thousands and thousands of page reads, but certain stories kept on generating page reads for several months – and they still are. Our readers – our most valuable asset – never lost interest in these. This post contains the links to top ten most read stories over the past year by our ever-growing readership. It contains stories related to Pakistani and Indian politics, Indo-Pakistani fault lines, Imran Khan and his scandals, US-Pakistan relations and the significance of Chabahar port. We were surprised when a satirical piece written about Imran Khan will cease to die; many did not realize it was fiction; we have heard that Abid Sher Ali kept on tweeting it. Similarly GVS Interview with US diplomat, Robin Raphel, though a long serious write up generated huge traffic.

We are thankful to all those dedicated readers who keep on coming back. Google Analytics show that almost 10-12% of our readers exist in the US, 5% in UK, 4-5% in UAE, 4% in Saudi Arabia and 2% in India. You will be glad to hear that we have launched our print magazine “Global Village Space” as well and it is getting good feedback from the market. We will soon offer its subscription online. Looking forward to hear our views, you can always comment under the post. Soon we will start “Letter to the Editor” on Magazine.

In this article, Dr. Junaid Ahmad discusses how the figure of 93,000 Pakistani soldiers who apparently surrendered in 1971 is a fictional number. Even though this number is quoted by Indian, Bangladeshi, international and Pakistani media, it is not true since there weren’t more than 45,000 Pakistani soldiers in East Pakistan at the time. The article includes quotes from generals and air force heads that served during the war that stated the number of people they had available to them, which was not even close to 93,000. This conflated figure that the media quotes includes civilians, civil servants, women and children and was created as a deliberate attempt to defame Pakistan.

Imran Khan has been cheating the whole world! He is a fraud who claims to have gone to Aitchison College and then Oxford and claims to have played cricket at the highest level and won Pakistan a world cup. He should be tried under article 62 and 63 and disqualified immediately for his life of debauchery and dishonesty. This is an obvious satirical piece that highlights the ridiculousness of some political parties accusations against the PTI chief.

3. Trump unveiled an anti-CPEC strategy, not an Afghan one

Trump revealed his Afghanistan strategy in August 2017 stating 4,000 more troops would be making their way there. The strategy is wider than it looks and has implications on all of South Asia. Trump criticized Pakistan for providing ‘safe havens’ for terrorists and not cooperating with the US in fighting terrorism. This is not true since over 60,000 Pakistani’s have been killed over decades of terrorism. Trump launched a multi pronged attack on CPEC strategically interlinking Pakistan’s Afghan and Indian neighbors to try and disrupt China’s game changing project.

4. ‘Muslim Women Should be Taken from their Graves and Raped’: Where is Uttar Pradesh Headed Now?

The appointment of Yogi Adityanath as the Chief Minister of Uttar Pradesh, representing the ruling Bharatiya Janata Party, shocked liberals all over India. Uttar Pradesh is the largest Indian state with a population of 200 million. 40 million of those people are Muslim. The Chief Minister is known for his open Muslim hatred and his desire to establish a Hindu nation within India. He has made anti Muslim speeches that included some ridiculous statements. He claims Hindu and Muslim culture can never co-exist.  What does his appointment mean for the ‘secular’ nation of India?

5. The U.S. deep state recklessly edging its way towards balkanization of Pakistan

In a speech in August 2017, Trump threatened Pakistan while addressing what he will do in Afghanistan. He promised to eradicate terrorism and target ISIS and the Taliban. At the same time Pakistan continues to be blamed for hiding terrorist in ‘safe havens’ and not doing enough to battle terrorism. After trying for many years, the US has failed in the balkanization of Pakistan to try and control it more easily but it still edges close by trying to separate FATA and Baluchistan. The US government still continues to exploit Afghanistan and is also heavily involved in opium trade in the region.

Famous Pakistani-American preacher Nauman Ali Khan was involved in a huge scandal in 2017. Screenshots of him apparently courting a woman on Whatsapp came out. Nauman Ali Khan, who is popular amongst younger people, wrote a lengthy post on Facebook making his case and trying to prove his innocence. After his explanation many of his followers said the screenshots were fake. However, the screenshots also included a shirtless picture of the preacher. The authenticity of the screenshots was never determined.

7. Why is Chabahar Port no match for Gwadar?

Chabahar Port is the Iranian port that India hopes to use as a strategic point in the region. It opens up opportunities to enhance trade and commerce between India, Afghanistan and Iran, while keeping Pakistan isolated. With security hazards along the port and the inability for India to have much control over the port itself, it does not seem like Pakistan is missing out on much. Iran has a very independent foreign policy so India’s hope of influencing the country is unlikely, making all hopes of Chabahar being a strategic point impossible. On the other hand Pakistan offers full access to China in Gwadar making it a much healthier trade relationship between the two nations.

Indian farmers that had suffered the effects of a drought and severe debt protested against the government by displaying the heads of dead farmers and putting live rats in their mouths. The lack of rainfall led to many farmers taking loans from banks or moneylenders to survive. Hundreds of farmers committed suicide because they were unable to repay their loans. The farmers wanted Prime Minister Modi to get rid of their debt. More than 12,600 farmers and agricultural laborers committed suicide in 2015 alone. Modi introduced a national crop damage insurance scheme but the farmers unions claim the implementation of the measures is slow.

9. ‘Pakistan sixth-largest country in the world cannot be ignored by the US’: GVS exclusive interview with Robin Raphel

Robin Raphel is an American former diplomat, ambassador, CIA analyst and expert on Pakistani affairs. In an exclusive interview with GVS, she stressed that a country with the population and army size like Pakistan has cannot be ignored by the world.  In the interview Raphel answers questions on the relevance of diplomats in the modern age. She talks about how Pak-US relations were in the past and how they have evolved since then. She also discusses how Pakistan and the US can improve their ties in the future.

Chabahar Port links up India and the landlocked Afghanistan with Iran. India bypasses Pakistan through the use of this port and can try to achieve its dream of encircling its neighbor. India invested $500 million to help construct this port and also helped Iran with railway projects. The Indian government wants to try and isolate Pakistan and undermine CPEC but they must be careful since their friendship with Iran might harm their relationship with the US.

CIA war crimes may be legalized through new US Bill

Is Kurdistan a US-Israeli conspiracy to balkanize Middle East?