Restaurants will also have to publish the number of calories in the meals they serve, according to a report. 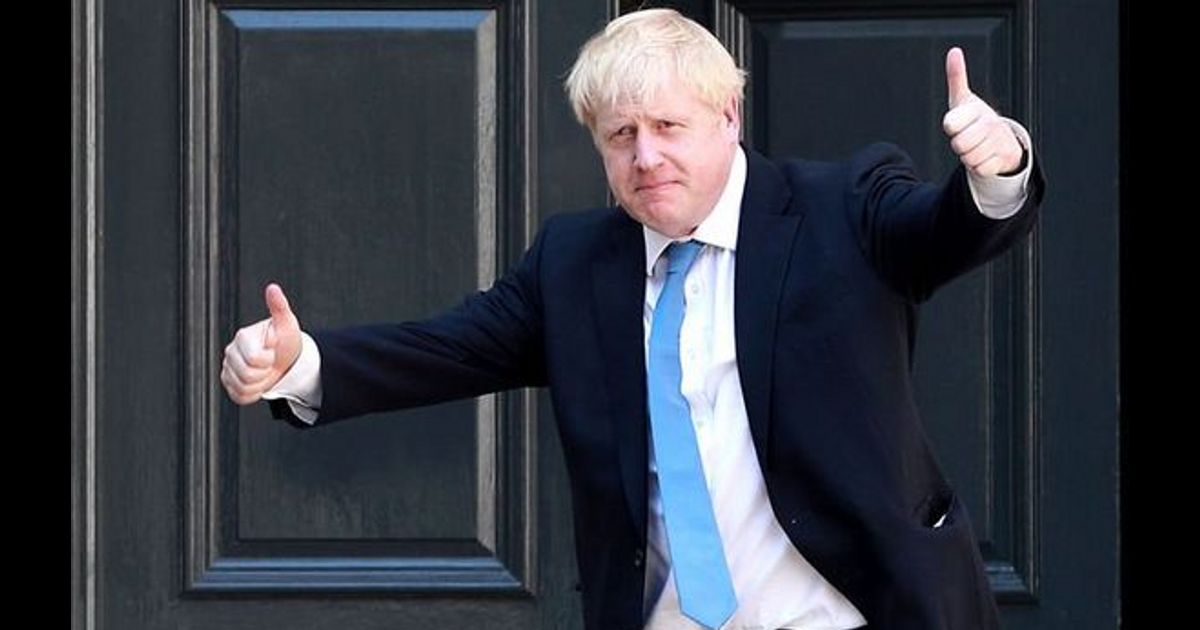 British Prime Minister Boris Johnson is set to roll out a £10 million anti-obesity campaign, including junk food advert bans, following his own brush with death that he partly blamed on his weight.

Johnson will announce his “Better Health” campaign on Monday, which is expected to include encouraging doctors to issue “cycling prescriptions” for overweight patients, more segregated cycling lanes and a ban on junk food television ads before 9.00pm, according to British media reports.

“COVID-19 has given us all a wake-up call of the immediate and long-term risks of being overweight, and the Prime Minister is clear we must use this moment to get healthier, more active and eat better,” said a government spokesman on Sunday.

Has @BorisJohnson realised yet that for his anti-obesity drive to be sustainable and effective, he will need to take a v tough stance against US trade lobby (and the businesses it represents) to take his anti-obesity strategy ‘off the table’ in a US-UK deal? THREAD (1/n):— Pepita Barlow (@pepitabarlow) July 24, 2020

“We will be urging the public to use this moment to take stock of how they live their lives, and to take simple steps to lose weight, live healthier lives, and reduce pressure on the NHS.”

Restaurants will also have to publish the number of calories in the meals they serve, according to a report in the Daily Mail.

PM Johnson’s own weight at the centre of debate

Johnson, who has fought his own battles to control his weight, required intensive care treatment in April after catching the virus.

The plan, which the Guardian estimated would cost £10 million ($12.8 million, 11 million euros), marks a U-turn by the prime minister, who has long railed against the interventionist “nanny state”.

A Public Health England (PHE) study published on Saturday found that obesity increased the risk of death from coronavirus by 40 percent.

Smoky Tandoori Chai: The only acceptable swing to Tea for Pakistanis