But a Pakistani journalist has repudiated the reports of Indian media, claims that a senior government official has denied the Indian media reports that Pakistan has asked India for the HCQ tablets. 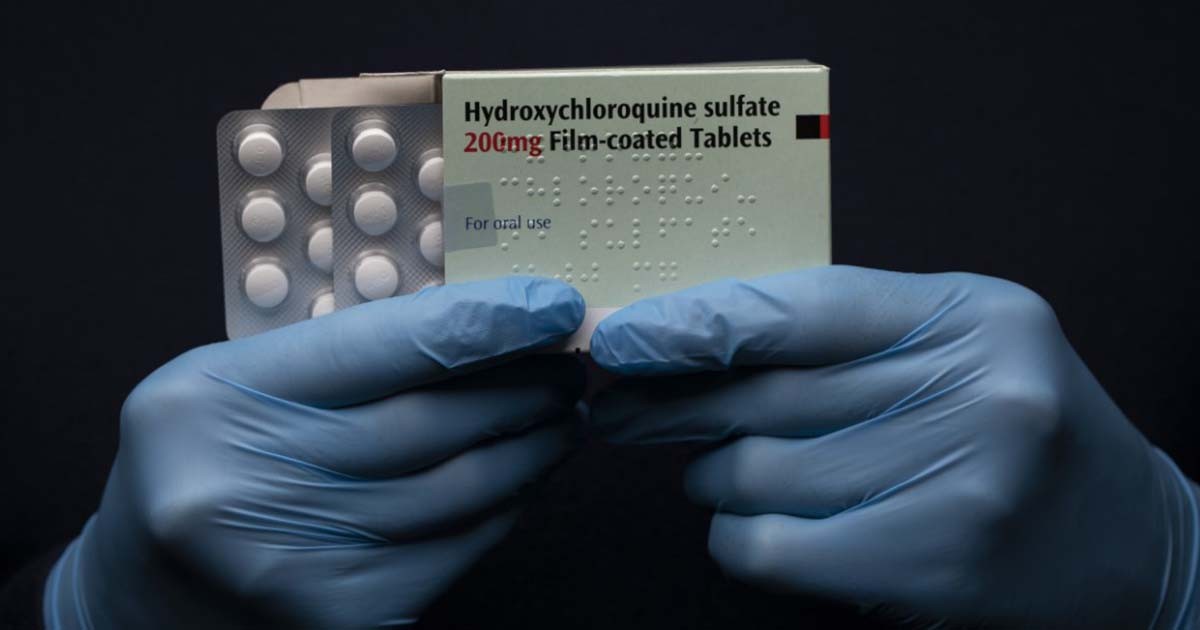 Pakistan has demanded anti-malarial drug Hydroxychloroquine from India, claims the Indian media. Indian journalist Pranay Upadhayay in his tweet asserted that Pakistan, Malaysia, and Turkey- the same troika opposing India on the human rights violations in Jammu Kashmir, has asked India for the supplies of the drug to combat coronavirus in the country.

The journalist has further claimed that India is considering the request for Hydroxychloroquine but the final decision on the supplies is yet to be made.

Highly placed government sources DENY that #Pakistan has asked for ANY supplies of Hydroxychloroquine from #India, call these reported items as incorrect and fake news. Pak is the third biggest manufacturer of HCQ and has supplied it to some countries as well, sources add. https://t.co/SD3I7LDJDo

The news is heavily circulating on Indian social media. The haughty Indian media is branding the unfounded news as the victory of Prime Minister Narendra Modi and the defeat of Pakistan and Prime Minister Imran Khan. One of the media outlets has quoted that Pakistan sought India’s help to control coronavirus in the country.

While ultra-nationalistic Indians are overjoyed with the news, they continue to spew hateful comments against Pakistan.

But a Pakistani journalist has repudiated the reports of Indian media, claiming that a senior government official has denied the Indian media reports that Pakistan has asked India for the HCQ tablets.

He quoted a senior government official as saying that Pakistan is the third-largest producer of Hydroxychloroquine and it has even exported the product to some countries. Hence news circulating on social media is fake and baseless.

Reports of #Pakistan asking #India to supply #hydroxychloroquine are #FakeNews

Meanwhile, the Drug Regulatory Authority of Pakistan has banned the export of HCQ tablets everywhere. Also, in one of the previous press conferences, Dr Zafar Mirza assured that Pakistan has a sufficient quantity of Hydroxychloroquine. Therefore there is no need to panic.

Read more: Is Chloroquine the treatment for people with COVID-19?

Pakistani social media users mocked the irresponsible reporting of Indian media and their obsession with Pakistan. One social media user commented that Pakistan has reportedly exported 500,000 Hydroxychloroquine tablets to Italy. So why Pakistan would import Hydroxychloroquine tablets from India. However, an official statement of denial is needed from the government of Pakistan to settle the controversy.

Ask Imran to get lost. The ppl in Pakistan don't ask their leaders to stop sponsoring terrorism or fund Anti India activities.

They dnt deserve any help