The head of the firm claims 1000 connectors are being manufactured and provided free to hospitals. 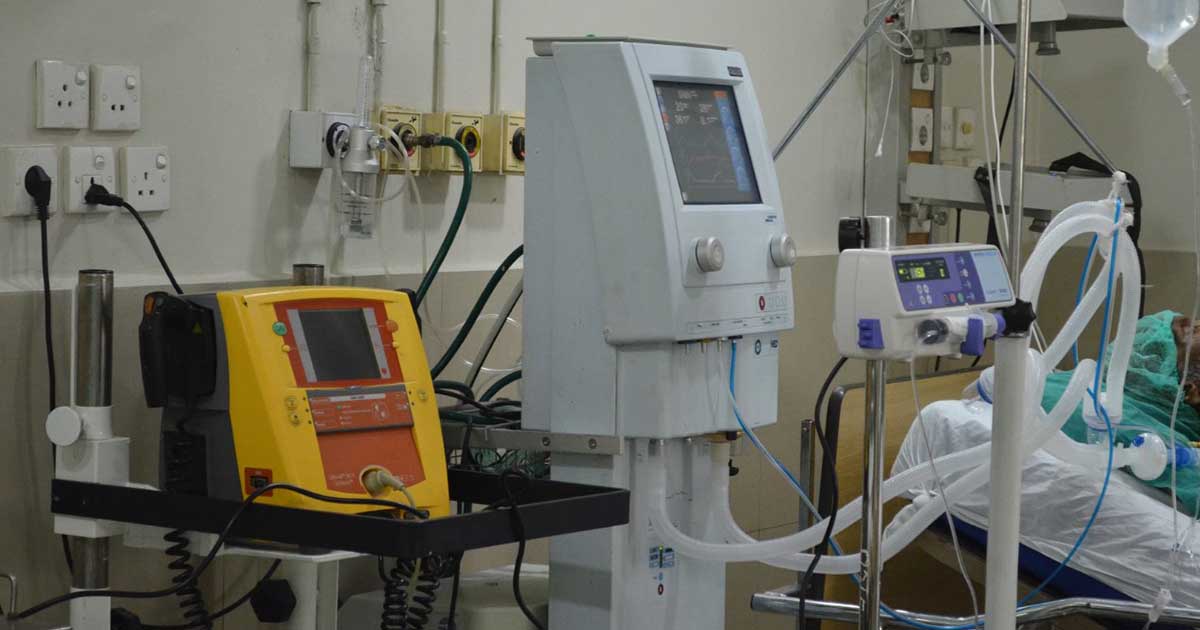 Amid growing number of deaths in the country due to the novel coronavirus, ventilators have quickly become the most sought-after medical device. Demand has surged, while supplies remain very low. Markets around the world are empty, with countries racing against each other to secure their orders for the machines.

Simple law of economics states: When there are shortages, prices shoot up. This is exactly why only a few economically strong countries are able to acquire ventilators. The developing world relies only on equipment they already have.

The first 3D printed ventilator prototype in Pakistan could be ready within two weeks https://t.co/mlU5kVIcoZ

During these testing times, many local companies have started to develop prototypes of ventilators which are economically feasible as well as easier to manufacture.

Alpha Rubber and Plastic Works, a Lahore-based company which manufactures auto parts, has developed a splitter which connects to the ventilator hoses and supplies oxygen to two to four patients at once and may be used multiple times.

Osama Usman, head of the firm claimed that Punjab IT Board (PITB) has already approached them to manufacture the connector using 3-D printer prototype. This would result in higher production rate and wouldn’t require much labor.

Despite facing a lot of hurdles due to the prevailing lockdown in the country, Osama said his firm manufactured it on an emergency basis only in 72 hours through painstaking efforts.

“Now we are manufacturing 1,000 ventilator connectors daily which is being supplied to various government and private hospitals in Punjab,” he said during an in interview.

Pakistan is only the second country to have this technology after the United States. This is a huge achievement provided that Pakistan is still a developing nation, with a lot of scientific and financial constraints.

The best part is, Osama’s firm is providing splitters to the hospitals free of charge.

Previous articlePakistan’s Sugar Mafia: Is there a long term solution?
Next articleWhen will a Covid-19 vaccine be ready?

22 September 2021
Previous articlePakistan’s Sugar Mafia: Is there a long term solution?
Next articleWhen will a Covid-19 vaccine be ready?