Former coach in his press conference at National Stadium reiterated that despite the end of his contract with PCB, the country and players still hold a special place in his heart. 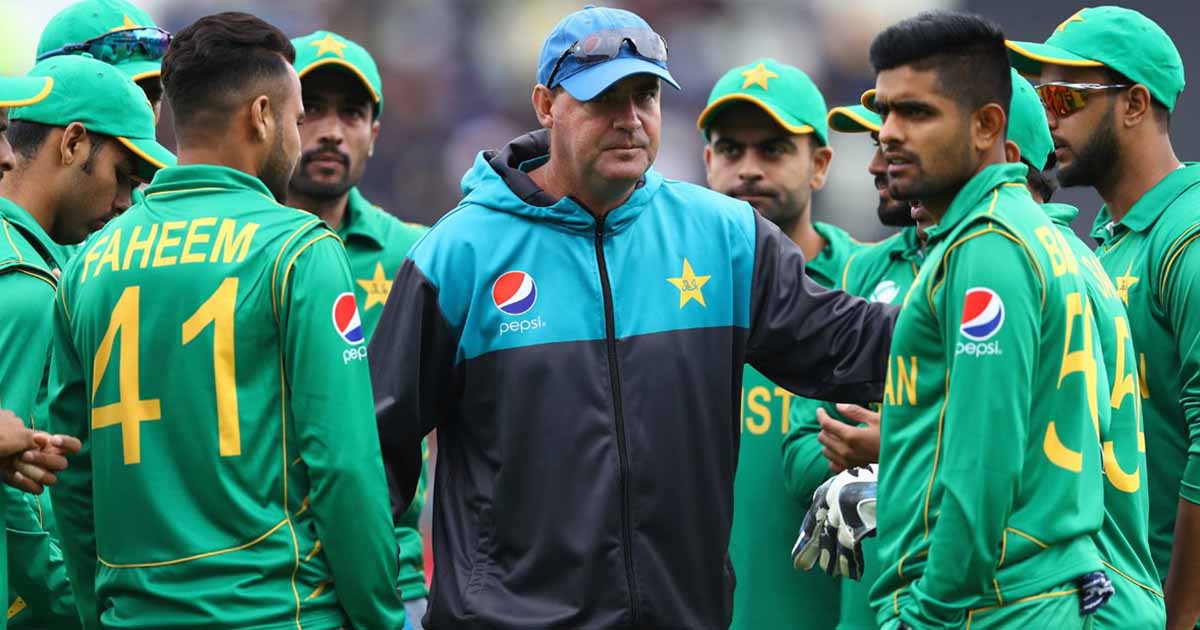 Former coach of Pakistan, Mickey Arthur expressed his love for Pakistan during a press conference in National Stadium Karachi ahead of the second and last test match between Pakistan and Sri Lanka.

Arthur, who is now, the coach of the Sri Lankan cricket team, expressed his delight in returning to Pakistan and the revival of international cricket in the country. He asserted that despite the end of his contract with the Pakistan Cricket Board, the players and the country still holds a special place in his heart.

During the press conference, Arthur was bombed with questions regarding his former team than the current one.

“It was great. I was so happy to be back to witness Pakistan’s first Test at home in ten years. That was very, very special to me,” Arthur said regarding the first test played after more than decades in Rawalpindi.

He further commented that he is still in contact with the Pakistani players and they share light-hearted banter. Adding that, “Pakistan holds a very special place in my heart. The boys have been outstanding and I am in contact with a lot of them. We always talk and always have some banter. I am happy to be back in Pakistan.”

He, however, clarified that things would be different now since he is now in the opposite dressing room of the Sri Lankan cricket team. Earlier, he used to call Pakistani team ‘we’ but now he will be addressing them as ‘they’.

Adding that competition is still there and the Sri Lankan cricket team is here to win.

Sitting in Cape Town and watching the press conference of @MickyArthur_ and loved every bit of it. You can see his love for Pakistan in his eyes. He was and still is a passionate coach for Pakistan. I know some of the guys are still taking tips from him.— Mohd Shafi Bhat (@imshafi86) December 17, 2019

“I have reiterated this some million times. The three years I had with Pakistan were incredible. Pakistan is very very dear to my heart, it is. I loved every minute of my three years here,” said Arthur.

In an important message, he added that things are well between him and the current coach of the Pakistan cricket team, Misbah-ul-Haq. Arthur informed that Misbah vouched for the extension of his contract with PCB after Pakistan despondent performance in the World Cup this summer.

Meanwhile, Misbah-ul-Haq has been garnering criticism for his selection of under-performing cricketers and Pakistan’s continued dismal performance.

While, Arthur, kept Akmal brother at the fence, Misbah-ul-Haq brought in Umar Akmal back in the team in the series against Sri Lanka. Haq was despised after Akmal failed to ramp up his performance.

On the other hand, Misbah-ul-Haq has repeatedly failed to put the Pakistani cricket team on the trajectory of success.

Pakistan lost its ODI series against Sri Lanka. Australia too defeated Pakistan in all the formats in recent series.

Political parties cross swords over the appointment of NAB chief

Is it time to face the reality?