Pakistan Navy in Morocco: A step towards productive relations

Pakistan and Morocco share good bilateral diplomatic and defense relations. Pakistan Navy, working as a flag bearer for maritime diplomacy, porting on Morocco shores is an example of fastly developing defense and strategic relations between both nations. 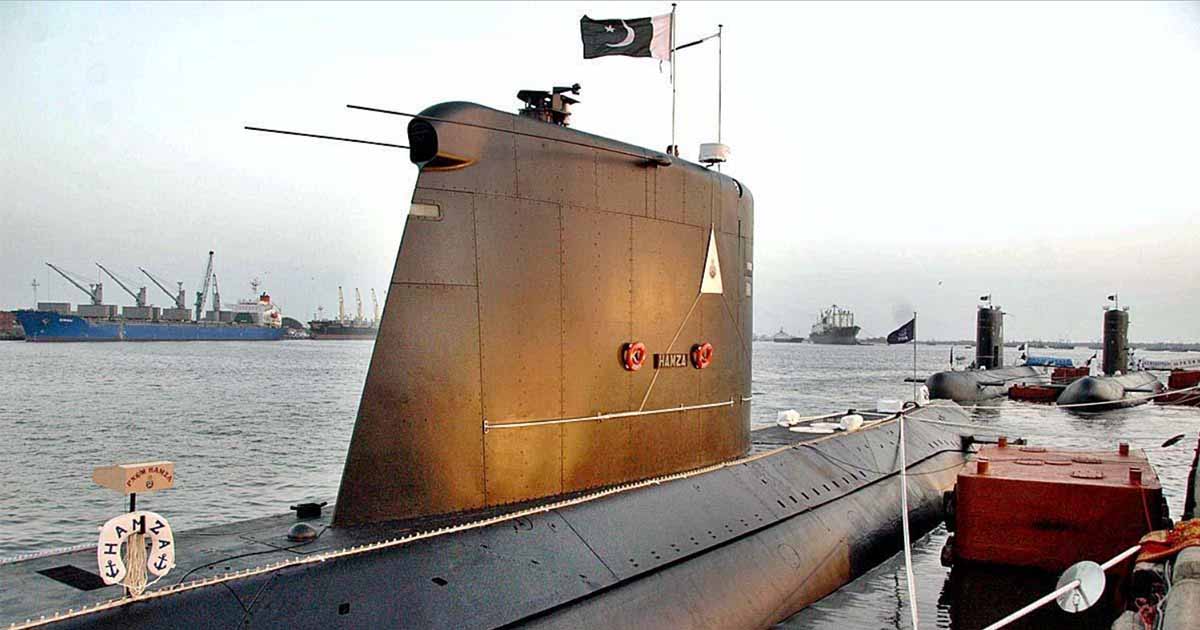 Pakistan and Morocco share a history of cordial diplomatic and defense relations and both the countries are moving forward with emerging prosperity in defense relations as the visit by Pakistan Navy (PN) ships PNS ASLAT and PNS MOAWIN to port Casablanca depicts. PNS ASLAT is a Sword Class Frigate providing a versatile platform incorporated with an advanced weapon system along with well-equipped sensors providing the capability to operate under a multi-threat environment.

Whereas, PNS MOAWIN is primarily a logistic support ship with having state of the art medical facilities to carry out relief operations at sea. Pakistan Navy as being a responsible maritime force is well aware of the importance of maritime collaboration with friendly navies whether it may in the form of port visits, expansion of training facilities, engaging in the bilateral and multilateral exercises to enhance mutual cooperation in diverse avenues.

Moreover, the visit by Pakistan Navy ships to Moroccan port is reflective of the maritime partnership between Pakistan and Moroccan navies. Morocco is a North African country that borders with the North Atlantic Ocean in the West and reaches out to the Mediterranean Sea in the north while passing through the strait of Gibraltar.

In the backdrop of this diplomacy landscape, the Pakistan Navy is expanding its relations and looking forward to further make strong consonance of maritime partnership with the Moroccan Navy

In addition to good defense ties, Morocco has also socio-political relations with Pakistan. Since their struggle for independence, Pakistan and its people has always stood in support with them. The relations between the two countries emphasized by a common understanding of regional and international issues, combined by mutual Islamic values and inheritance.

Furthermore, relations between the militaries of both sides are displayed by vast mutual defense cooperation, which can be seen by consistent engagement of Moroccan armed forces in multi-national exercises and international defense exhibitions organized by Pakistan armed forces, such participation in Pakistan Navy AMAN series of Exercise and International Defence Exhibition and Seminar (IDEAS).

Despite of being sea defender, Pakistan Navy is playing a comprehensive role by putting in place all related sea power elements during peacetime to achieve National policy objectives that are closely associated to Naval Diplomacy. The term diplomacy is the art of dealing with international relations in a way to prevent the chances of war. Naval diplomacy engages maritime forces in support of national policy.

With no exceptions, Pakistan Navy is the flag bearer of the naval diplomacy promoting peace, stability and inter-operability at sea through being part of global as well as regional collaborative maritime efforts.

The initiatives taken by Pakistan navy like AMAN exercise, wherein more than 40 navies participate in joint naval exercise to display greater resolve in promoting diplomacy at sea, and Regional Maritime Security Patrols (RMSP), an independent initiative of undertaking Maritime Security Operations for protection of national and international shipping in the Indian Ocean Region, is an example of unfolding regional peace initiative, thus projecting Pakistan as a responsible regional state and Pakistan Navy as a reckoning force contributing to regional maritime security.

In the backdrop of this diplomacy landscape, the Pakistan Navy is expanding its relations and looking forward to further make strong consonance of maritime partnership with the Moroccan Navy. Following the visit of Pakistan Navy ships to Casablanca port of Morocco, the relations between the two navies will increase manifolds and hope resides in the possibility that the days to come will bring more prosperity towards eternal bond between the two navies.

Views expressed in this article are the author’s own and do not necessarily reflect the editorial policy of Global Village Space.

Centres for research on Sufism and science to be established in...

News Desk - 29 May 2021
Under the poor-friendly and pro-education initiatives of Prime Minister Imran Khan’s spouse Bushra Imran, the downtrodden segment of the society would be given equal opportunities to progress.

If you own a Hyundai Tucson in Pakistan, this is what you need to do!!

Nobody told me to change my surname: Sonam Kapoor