Pakistan Post had faced accumulated losses of Rs. 61 billion in the last 10 years. It started facing losses from 2008 onwards. However, the situation under Ministry of Communication lead by young minister, Murad Saeed, has started to change. Now in the current financial year Pakistan Post's revenue is increasing by Rs. 7 billion 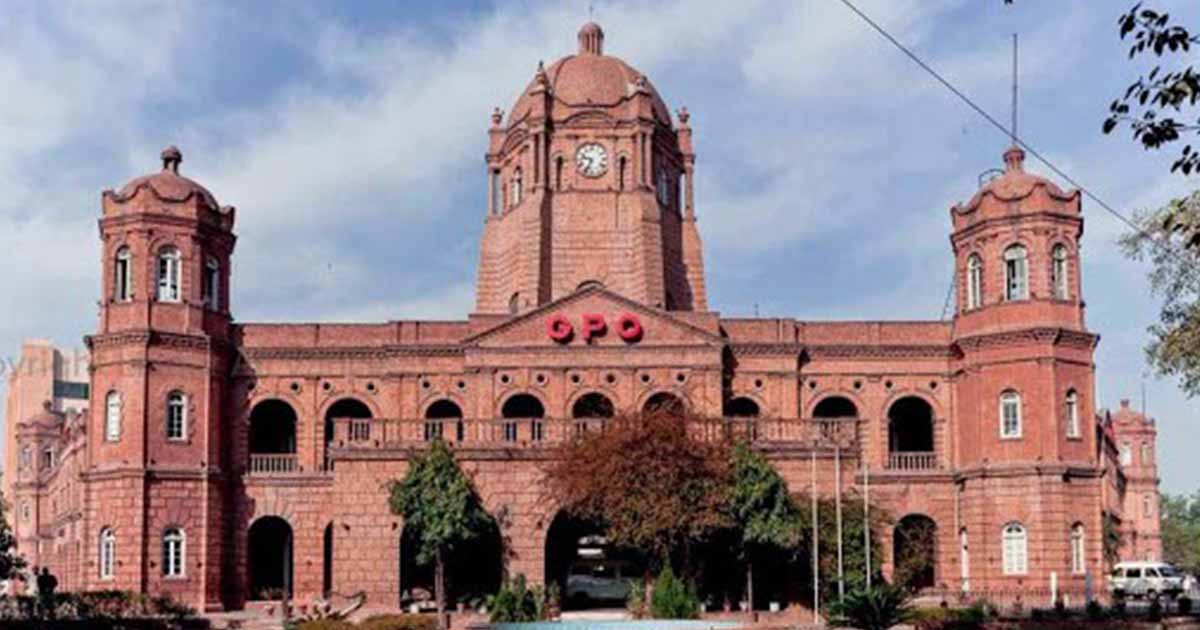 The revenue of Pakistan Post has witnessed an increase of Rs.7 billion in a year since Pakistan Tehreek-e-Insaf (PTI) government has come into power, government sources said. According to officials, the Ministry of Communications, under its young minister, Murad Saeed, had taken many steps to the loss of state-run postal services in order to compete with private couriers.

It has also been said that the revenue of the department was on the rise which was proof of the fact that postal business was not on the decline. “Under the e-commerce initiative, Pakistan Post also offers partnership opportunities to online shopping portals and stores,” an official told APP.

Pakistan Post has recently initiated a number of new financial services including same-day delivery, electronic money order, postal rest houses, Pakistan foreign remittances and launching of the postal mobile application to overcome its previous losses in pursuit of its policy of providing efficient and economical services to meet the present-day requirement of postal clientele especially commerce and industry.

The Pakistan Post, the official postal service of the country, has faced a loss of Rs. 61 billion in the last 10 years, a parliamentary panel was told on December 14, 2019. Presenting statistics with regard to performance of the organisation, the Ministry of Postal Services told the Senate Standing Committee on Postal Services that faced a loss of Rs. 140 million in the year 2008-2009 and this loss swelled to Rs10 billion in 2018-2019.

The committee’s chairman, Senator Mian Ateeq, observed that the situation of the Pakistan Post was no different from the Pakistan International Airlines (PIA) – the national flag carrier – which has been facing huge losses for over a decade.

Explaining causes of the loss faced by the organization, the ministry said an increase in pay, allowances and pension benefits was a major contributor to widening gap between expenditure and revenue.

They said the Finance Division had decreased the rate of post office commission in Savings Bank Scheme from 1.56 per cent to 0.50 per cent in October, 2010 which reduced the receipts of the department.

Mian Ateeq recommended that the operating expenditure against income must be added as well. While reviewing recruitment discrepancies during previous regimes, the committee recommended that Pakistan Post must focus on figures.

The current government also initiated cost-reduction measures to narrow down losses of PIA. The airline played its part by bringing two grounded aircraft into service, which was expected to add more than Rs.6 billion to its revenues annually.

Read more: Pakistan getting ready to ride the ‘Digital wave’

The Aviation Division also framed the National Aviation Policy 2019 under which it issued tourism promotion and regional integration (TPRI) licenses to steer tourism and regional connectivity, the report highlighted.

The division rehabilitated the runway, taxiway and apron at Saidu Sharif, Chitral, Rawalakot and Muzaffarabad (AJK) airports for tourism licenses.

It also initiated the separation of regulatory and service provider functions of the Civil Aviation Authority to steer efficiency in aviation activities.

The authority has claimed to have created 3,200 job opportunities within or under the Aviation Division in line with the vision of Prime Minister Imran Khan of creating employment for the youth.

During 2019, PM Imran inaugurated the newly constructed Gwadar International Airport on March 29, 2019. The department also began upgrading the airfield lighting system at Gwadar and Quetta airports while undertaking a clean and green drive at all major airports of the country.

After a decade-long hiatus, British Airways resumed its flights to Pakistan during the period under review and currently operates on the Islamabad-London route only.

Xinjiang: Where its a crime to practice Islam

PIA is showing signs of improvement and looks towards future

PIA PK 8303: The cost of incompetency