Geostrategic analyst, Jan Achakzai reveals that Islamabad has decided to put Masood Azhar on the terrorist list but will do so after Indian elections to avoid giving Modi political advantage. 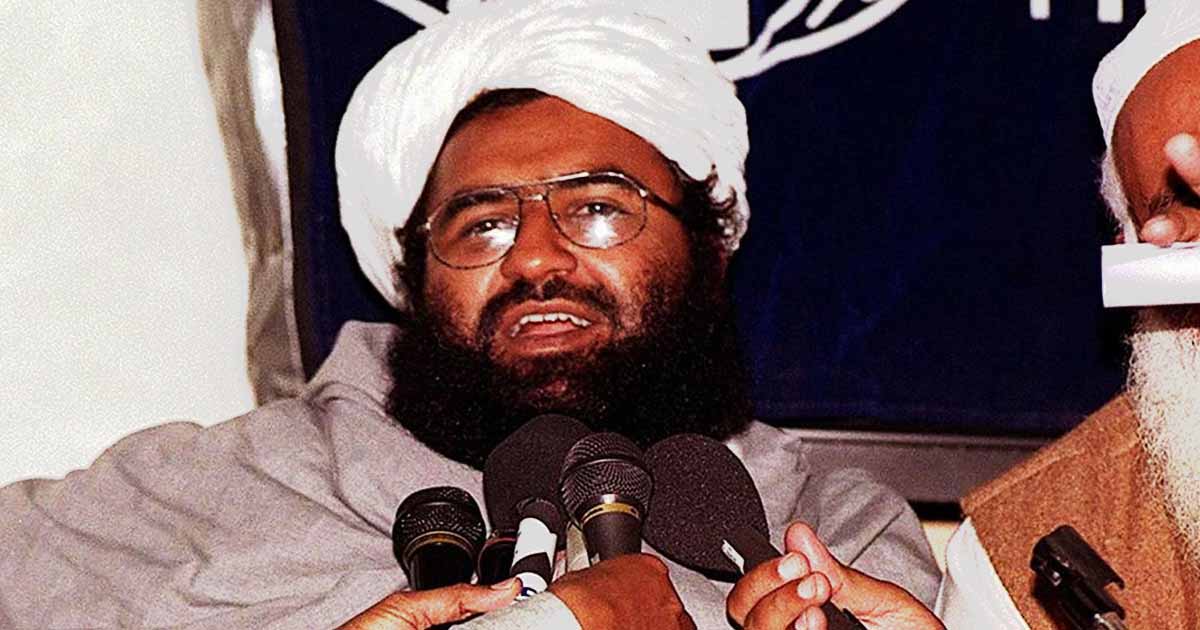 Indian media is abuzz with reports of Indian efforts to provide China with evidence “regarding Jaesh-e-Muhammad’s involvement in terror attacks in India”. Vijay Gokhale, Indian Foreign Secretary visited Beijing last week and presented the alleged “evidence” to the Chinese Foreign Minister Wang Yi and other officials.

The Indian Ministry of External Affairs’ statement after this visit read, “We have shared with China all evidence of terrorist activities of Jaish-e-Mohammad and its leader Masood Azhar. It is now for the 1267 Sanctions Committee and other authorized bodies of the U.N. to take a decision on the listing of Masood Azhar.”

Referring to China’s assurances that matters are moving towards a “settlement” as “positive comments” that indicate Beijing’s approval to lift its objection against the listing of Azhar as a global terrorist, the Indian MEA and media is building a case for its narrative. China still has a period of 9 months to put forward another statement after its decision to put a hold on Azhar’s listing on 13th March.

On Friday, British Ambassador to India, Sir Dominic Asquith, voiced the United Kingdom’s “optimism” that Masood Azhar will soon be listed as a UN-designated terrorist and stressed that the UK has been a “strong supporter” of this decision for a decade. DNA India quoted Sir Dominic’s statement, “We are waiting to see whether the country (China) that is so far been resisting agreeing to its listing will lift that objection.”

Masood Azhar’s Listing: Timing will not be in Modi’s Favor

Senior politician and geo-strategic analyst Jan Achakzai shared reports received through diplomatic channels that indicate that Pakistan is “on the verge of a big diplomatic breathtaking” against Indian narrative of Pakistan’s refusal to eliminate extremist groups and the listing of Masood Azhar.

1. Pakistan is on the verge of big diplomatic breakthrough & about 2 blunt #Indian narrative:#MaulanaMasoodAzhar issue is almost resolved;

a compromise has been reached.

Diplomat and political adviser Achakzai revealed, in a series of tweets that, the issue of Maulana Masood Azhar is “almost resolved”. He indicated that a “compromise has been reached” and this compromise is “unprecedented”.

Mr. Achakzai went onto reveal that Islamabad has agreed to place Masood Azhar on the terrorist list as per the UN Committee terrorist listing in its “bid to prevent going to the UNSC”. He added that while Pakistan has agreed to this listing, it has chosen its own “timing.” Achakzai stated, “Pakistan is only suggesting appropriate time. It (Islamabad) says he should be put on the list after Indian Elections so PM Modi does not take advantage politically”.

It appears that Islamabad has agreed to designate Masood Azhar as a global terrorist; however, the timing must be such that it does not provide PM Modi the political advantage of scoring a win in the ongoing election. Jan Achakzai added that the US and European Union is consulting Pakistan on the time it needs to see this listing through, and the proposed dates have been until mid-May or end of May when the Indian elections have ended. He explained, “Islamabad is looking at the issue post-Indian elections.

Islamabad’s Decision Not Due to US-Indian Pressure

Achakzai observed that once a consensus has been reached, the issue of Masood Azhar’s listing will not be transferred to the UN Security Council. Achakzai deduced that Islamabad’s decision would also “save China the embarrassment” of having to put a hold on Azhar’s listing through its influential position in the UNSC. He further added Islamabad’s decision will also help “prevent setting precedent at the UNSC for future (use or misuse) by the US”.

Jan Achakzai stressed that Pakistan is not “obliging to Indian demands” and Islamabad does not want to be seen to agreeing to list Masood Azhar as a terrorist due to any kind of international pressure, least of all New Delhi’s. Referring to Islamabad’s National Action Plan against terrorists and extremist organizations, Jan Achakzai concluded, “It (Islamabad) wants to be seen to have acted in the spirit of the National Action Plan”.

He added that Islamabad has taken the decision of going ahead with Azhar’s listing for its “own interest and not on the behest of US or Indian pressure”. Prime Minister Imran Khan has pledged that Pakistan’s territory will not be “misused” by any extremist or terrorist group. PM Khan’s statement is firmly in-line with the action taken against the leftover infrastructure and networks of JeM and eliminating the assets of other suspected extremist groups.

Read more: US move on Masood Azhar not favorable for South Asia: China

Jan Achakzai concluded that the listing of Masood Azhar will also bring about a “positive impact on the FATF outcome”. In the upcoming days, Jan Achkazai said that the international community will witness Islamabad taking a series of “tough decisions on money laundering of banned outfits” once the issue of Masood Azhar’s listing is resolved. Achakzai emphasized that Pakistan is adamant not to return back to FATF’s blacklist and is undertaking relevant measures to blunt the foes’ narrative.

Previous articleAamir Liaqat to play Burhan Wani in his debut film
Next articleMore embarrassment for India: US refuses to share information on F-16

UN faces $100 trillion shortfall in fight against injustice and climate...

Reuters - 18 September 2021
Global goals tackling poverty, inequality, injustice and climate change face a $100 trillion funding shortfall and are likely to be missed unless 10% of global economic output is directed to the U.N. targets every year to 2030, a report on Friday said.

17 September 2021
Previous articleAamir Liaqat to play Burhan Wani in his debut film
Next articleMore embarrassment for India: US refuses to share information on F-16

Case of IOK: A valley of death and destruction