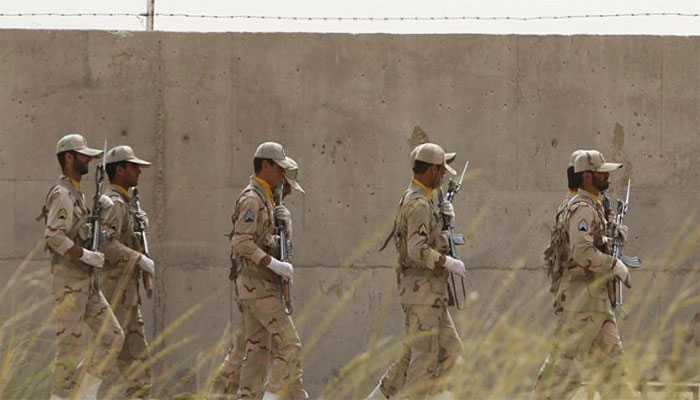 Pakistan on Thursday said its security forces safely recovered five Iranian guards, abducted near the countries’ shared border a month ago. Jihadist group Jaish al-Adl (Army of Justice in Arabic) had claimed responsibility for the abduction of 12 Iranian security personnel.

Sistan-Baluchistan has long been a flashpoint, with Pakistan-based Baluchi separatists and jihadists carrying out regular cross-border raids against Iran.

The Iranians, including intelligence offices, were abducted near Lulakdan, a village 150 kilometers (90 miles) southeast of Zahedan, capital of Sistan-Baluchistan.

Faisal said: “They are in good health, being handed over to Iranian authorities.” He added efforts were being made “to recover the other guards”.

Pakistan briefed Tehran about “active efforts” to locate the abducted guards during two visits by Iranian Foreign Minister Javad Zarif to Islamabad in one month.

Sistan-Baluchistan has long been a flashpoint, with Pakistan-based Baluchi separatists and jihadists carrying out regular cross-border raids against Iran. The province has a large, mainly Sunni Muslim ethnic Baluchi community which straddles the border.

Read more: The Iranian threat: How can Pakistan safeguard its interests?

Jaish al-Adl, formed in 2012, is a successor to the Sunni extremist group Jundallah (Soldiers of God) which has carried out a spate of attacks on Iranian security forces in recent years in the southeastern province of Sistan-Baluchistan.