“A particularly alarming development is the rise of Islamophobia which represents the recent manifestation of the age-old hatred that spawned anti-Semitism, racism, apartheid and many other forms of discrimination,” Pakistan’s permanent envoy to UN Dr Maleeha Lodhi said in her speech. 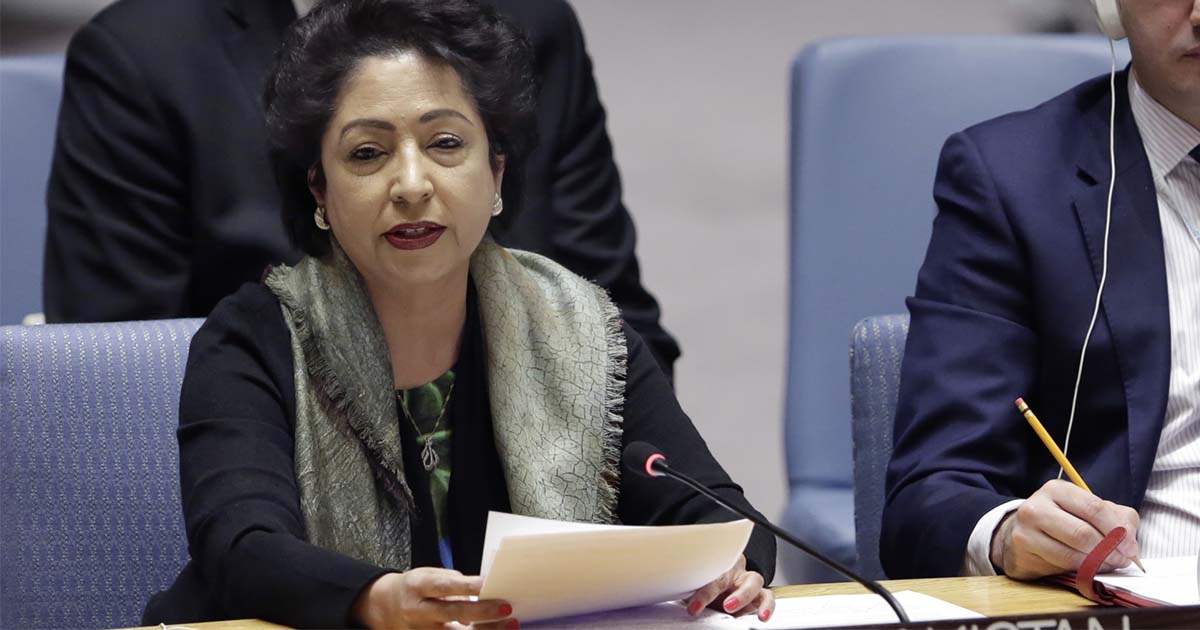 Pakistan has presented a six-point mechanism in the United Nations (UN) against Islamophobia and hate narratives. Pakistan’s permanent envoy to UN Dr Maleeha Lodhi presented the six-point plan in a ceremony held under the Pakistan Mission on Tuesday. The ceremony was organized by Pakistan along with Turkey, the Holy See, and the UN.

The UN Under Secretary for anti-terrorism attended the ceremony. While addressing the ceremony, Dr Lodhi said the mechanism will help reduce racism, Islamophobia and religious hatred, adding that the anti-Islam bias was a major example of hate narrative.

Lodhi had said that Islamophobic language was being used to secure narrow political and electoral gains in many parts of the world, including the South Asian region.

“A particularly alarming development is the rise of Islamophobia which represents the recent manifestation of the age-old hatred that spawned anti-Semitism, racism, apartheid and many other forms of discrimination,” the ambassador said in her speech. Imran Khan has also stressed for launching efforts at international level against anti-Islam bias, she added.

“An inevitable consequence [of Islamophobic language] is to fan the flames of bigotry, intolerance, anti-Muslim hatred and xenophobia,” Lodhi had said during a special meeting in New York.

PM’s speech at OIC calls for action to counter Islamophobia

Moreover, Prime Minister Imran Khan recently spoke about tackling Islamophobia at the 14th session of the Organization of Islamic Cooperation (OIC) in Saudi Arabia. While raising the issue of Islamophobia, PM Khan had said “when someone from the West blasphemed our Holy Prophet (PBUH), I always felt the response from the Muslim Ummah and OIC was lacking.”

“The OIC — us heads of states — owes a responsibility to the Muslim world […] when somebody blasphemes our Prophet (PBUH), it is a failure of the OIC that we have not been able to explain to the other countries the love and affection we feel for our Holy Prophet,” the premier had said.

“Some western countries are suffering from Islamophobia. The West should differentiate between moderate Muslim and extremist Muslim,” he said, adding that the international community has to respect the feelings of more than 1 billion Muslims.