Pakistan received 3 waves of Afghan refugees which adversely affected the social, economic and political fabric of the country. Is Pakistan ready for another shock? 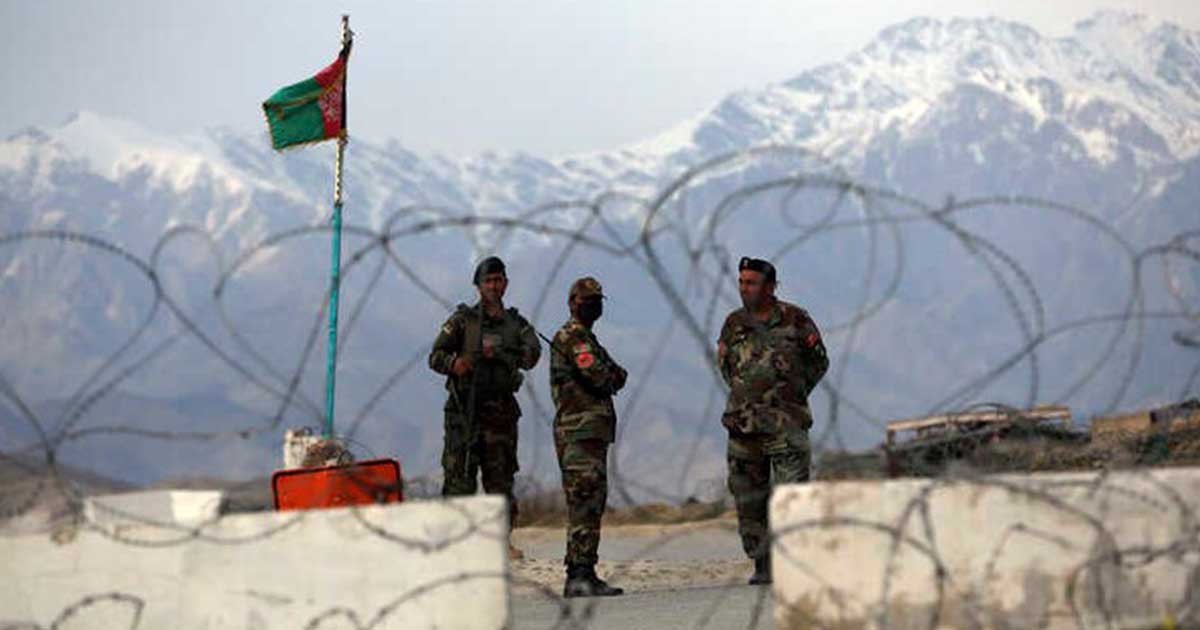 One cannot condemn an entire nation as ungrateful but as a govt Afghanistan certainly qualifies. Despite all that Pakistan has done for Afghans over the last for decades, Pakistan’s relationship with its western neighbour has been difficult from the beginning actually to say the least. The main bone of contention is the Durand Line, a borderline designed by and inherited from our colonial masters, the British.

While much could be said about the logic or illogic of that line, Pakistan as much as India are both successors in interest of the British Raj and as such the borders drawn by the British apply. Challenged by successive Afghan governments this difficult inheritance has been made even more difficult by the fact that the line divides tribes and clans and families so that Pakistani Pashtuns often sit astride two chairs when Afghanistan comes into discussion.

Defined by its territories since our inception as a nation state, our borders with Afghanistan has been porous with border crossings allowed without any formalities. While it is bad for the formation of Pakistan’s national identity, it damaged the Pakistani economy as well because for decade’s cross-border smuggling has been the main trade and Pakistan’s exchequer lost millions in taxes while the perpetrators have grown rich.

That is only one part of the truth. Three waves of Afghan refugees have swept over Pakistan; the first from 1979 onwards (the Soviet invasion), the second from 1996 (Taliban rule) onwards and the third after 9/11. Millions of Afghan refugees from coming. With the first wave bringing more than four million Afghans into NWFP, many of them soon spilling out of refugee camps and successively flooded the whole of Pakistan, Karachi today is the second largest Afghan city.

Acquiring Pakistani passports many started dominating whole sectors of our economy bushing Pakistanis out from those businesses (mainly transportation). The refugees took away the jobs by dumping working prices thus messing up Pakistani job market and creating more poverty. The same happened in 1996 when the Taliban came to rule even if at a smaller pace.

2001 then brought again a new wave of refugees to our country. By the end of 2001 there were about five million Afghan refugees in Pakistan. As late as 2005 Pakistan began to register Afghan refugees and with the help of UNHCR 3 million Afghans were repatriated from Pakistan, for some it was a revolving door, many are still around. From January 2017 both Pakistan and Afghanistan forbade entrance to their countries without a valid passport and visa with Pakistan introducing a visa regime for different categories of Afghan nationals.

Since 2005 fencing of the Afghan border came into discussion with the aim to prevent uncontrolled border crossings, main preventing terrorists and smugglers, but of all citizens as well. The US first supported the idea, they backed out later. Since 2013 the Pakistan Army has been working on this project stretching over 2,640 km, costing a lot of money it should be finished by the end of this year.

Being executed in fits and starts the “peace” plan concluded between the US and the Taliban in February is tenuous, almost on the verge of collapse. Zalmay Khalilzad is trying his best to salvage it, requesting Pakistan for help to manage the growingly unmanageable situation in Afghanistan, off course why he went to India is anybody’s guess, perhaps to request Modi to keep his minions who run the Afghan govt in line.

The coronavirus pandemic that doesn’t care for borders, peace plans or civil wars, has hit Afghanistan as well and the Afghan health ministry’s estimates are worrying. They anticipate infections in staggering proportions and predicting 110,00 deaths. If the infection follows their model, this will mean that more Afghan civilians will have died from the pandemic than from the entire duration of the war.

Given the numbers of infected and death due to decisive handling and early lockdowns, Pakistan has so far seen a rather mild coronavirus epidemic. Because of the lockdown our economy and especially our agricultural yield has suffered and we could be looking at a food shortages by the end of this year. Already we read that wheat harvest has not reached the target and that applies to other produces as well.

That means Pakistan has to do all it can to secure as much wheat, rice and other food stuff as it can under the circumstances of lockdown and broken supply chains. Moreover unscrupulous businessmen have taken advantage of influence in govt over the years in exporting “surpluses” and getting rebates another. Out of question at this point food exports partially have been banned already, more restrictions will come.

With supplies to Afghanistan not likely this year, a looming food crisis is in the making. With the border now fenced and very little smuggling or official exports possible Afghanistan is looking at acute food shortage and/or even hunger. Thirty years of war has severely damaged the Afghan economy, only poppy seems to be grown in any volume. Coronavirus has additionally complicated the situation.

In any case that is the situation in our case will create a tense atmosphere in our country because such policy goes against the grain of Pashtuns, Pakistanis and Muslims at large

There is a real danger of a new wave of Afghan refugees driven by hunger standing at our doors. When he predicted a new wave of refugees because of the pandemic all over the world crossing borders seeking food, UNHCR Commissioner Grandi said as much. With the fence acting as a deterrent entry into Pakistan not so easy this time. Even than many Afghans have families in Pakistan, denying access to family members and starving people is not a scenario one wants to experience.

A few days ago six people including 2 policemen were killed more than a dozen were injured, in Afghanistan in what was described as unfair and unequal food distribution. A spokesman of the Ministry of Interior said protestors clashed with police in Ghor province that led to police firing. Amnesty International reported from Afghanistan that the Coronavirus pandemic was leading to many job losses and increasing food prices because of food supply scarcities.

Complaining about unfair practices, the Afghanistan Human Rights Commission Chairperson Shaharzad Akbar said the ones getting food are not the ones most deserving but the ones having good connections to local officials. The Coronavirus has not yet affected this war ravaged country greatly, with only 400 cases and about 100 deaths. The firing took place in one province, what will happen when demand escalates against availability all over the country?

There is a dire need to alert all concerned, particularly international organizations, such a possible scenario must be prevented from happening. The international community that has for years invested in soldiers, weapons and explosives sent into Afghanistan should now ready itself to send wheat, meat and other food items.

That will not be easy to organize because even when money is available the surrounding countries might not be able to sell much of their own supplies because they have to feed their own population first. In any case that is the situation in our case will create a tense atmosphere in our country because such policy goes against the grain of Pashtuns, Pakistanis and Muslims at large. With food shortages and hunger riots likely another wave of refugees must be prevented at all cost or it will seriously endanger our national security.

Pak-Afghan ties: Any way to end the blame game?