Pakistan Cricket has seen some major ups and downs in and out of the grounds. The rocky climb that it had to endure is a story in its own. How did the game, that is worshiped in Pakistan, was bent to powerful's will? Is Pakistan Cricket back on track? 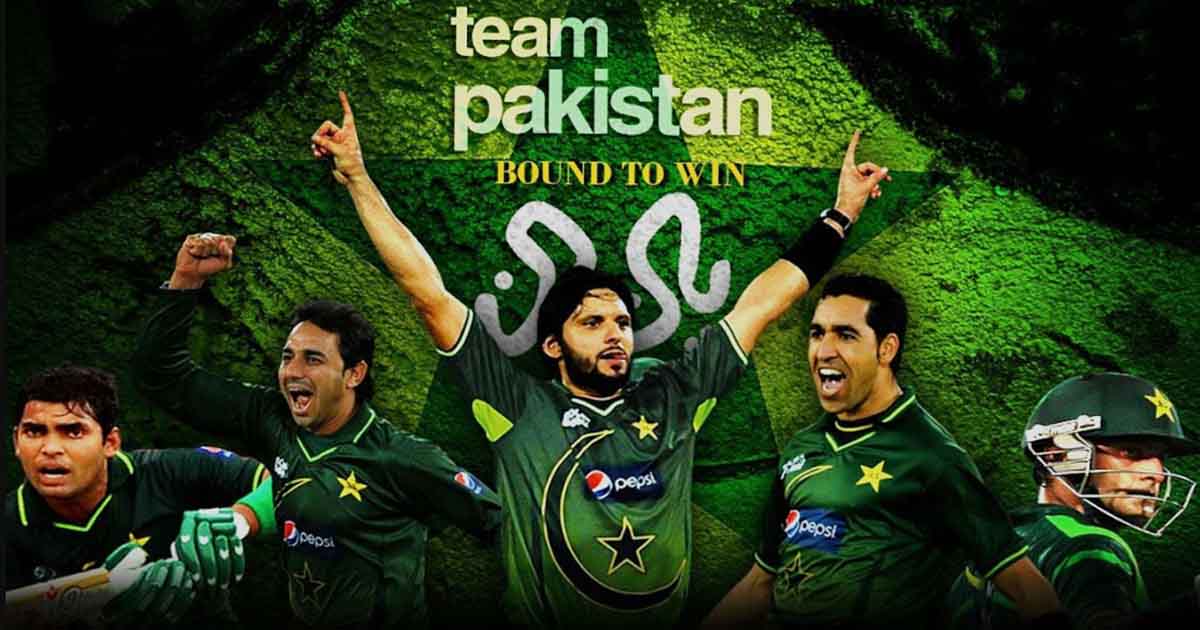 “Pakistan Cricket at its best: One minute down, Next minute up”, Nasser Hussein beautifully summed up Pakistan Cricket when Azhar Ali dropped World’s most dangerous batsman in the Champion’s Trophy final but Muhammad Amir clipped Kohli’s wings on the very next bowl. Such ups and downs are a part of every sport team but Pakistan Cricket team seems to love the quicksand.

From stunning the world with highest degree of performance on pitch to slacking so hard that 9 batsmen cannot pass the 100 mark, Pakistan Cricket has passed through all, still Pakistan Cricket team is considered a formidable foe on pitch.

Cricket in Pakistan is no less than a religion and 1992 was the Eid. Although Hockey is the national game of Pakistan, yet Cricket is something that sparks the patriotism in Pakistani souls and stands on a pedestal no other game ever could.

Pakistan is known as “The Most Unpredictable Team” of the game due to its spontaneity on the field. Traditionally, Pakistani Cricket team had had great players but always lacked in discipline, making it a team that can play an exceptional cricket one day and less than ordinary the next.

Pakistan team has won several tournaments beating the best teams in the world. Some of them are,

The Indian-Pakistan rivalry on pitch is one of the most intense sports rivalries in the world. The arch-rival relations between the two nations dates back to 1947 when communal violence erupted during partition and has been haunting both to date.

India Pakistan cricket match, wherever it is in the world, is played with full stadiums and high anticipations. It is also one of the highly and quickly sold event throughout any tournament.

Its not possible to talk about Pakistan cricket and not talk about “Shahid Afridi”. He ruled Pakistani hearts for long and still is considered a hero even after retirement.

The scandal centered on certain members of Pakistan’s national cricket team, who were convicted of taking bribes from a bookmaker, Mazhar Majeed, to deliberately under perform at certain pre-arranged moments during a Test match between England and Pakistan at Lord’s, London, in August 2010.

International Cricket was banned in Pakistan after a terrorist attack on Sri Lankan team in 2009 but after 10 years international cricket has returned to Pakistani pitches and Pakistan Cricket is back on track.

This game in Pakistan has passed through many eras and has seen several ups and downs but always have stood its ground and have had a steady growth in and out of playing grounds.

India doesn’t need a working relationship with US Central Command

Playing with fire: Surgical Strikes and their disastrous impact on regional peace